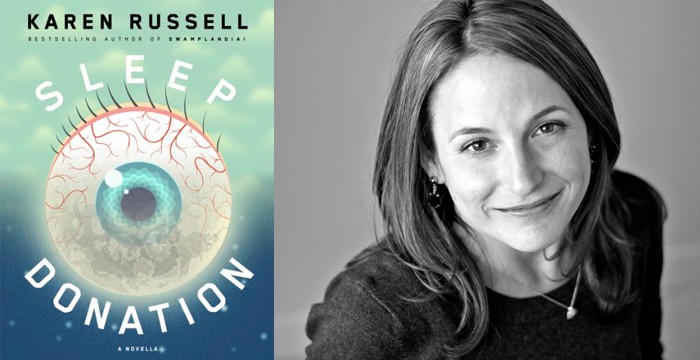 A crisis has swept America. Hundreds of thousands have lost the ability to sleep. Enter the Slumber Corps, an organization that urges healthy dreamers to donate sleep to an insomniac. Under the wealthy and enigmatic Storch brothers, the Corps’ reach has grown, with outposts in every major U.S. city. Trish Edgewater, whose sister Dori was one of the first victims of the lethal insomnia, has spent the past seven years recruiting for the Corps. But Trish’s faith in the organization and in her own motives begins to falter when she is confronted by Baby A, the first universal sleep donor, and the mysterious Donor Y. Sleep Donation explores a world facing the end of sleep as we know it, where “Night Worlds” offer black market remedies to the desperate and sleep deprived, and where even the act of making a gift is not as simple as it appears.