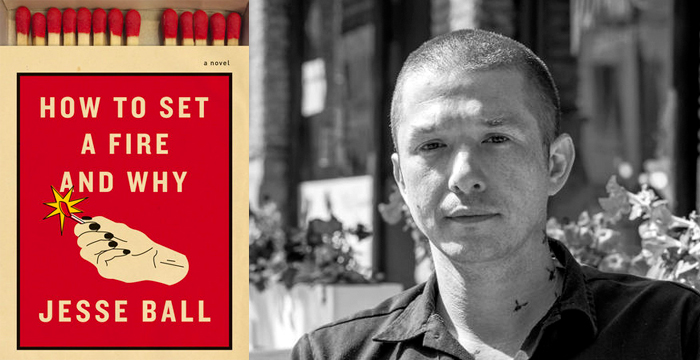 Jesse Ball’s blistering novel tells the story of a teenage girl who has lost everything—and will burn anything. Lucia’s father is dead, her mother in a mental hospital, and now she’s been kicked out of school—again. She makes her way through the world with only a book, a zippo lighter, a pocketful of stolen licorice, a biting wit, and the striking intel­ligence that she tries to hide.

“Lucia details a philosophy that smartly parallels the novel’s own–namely, that writing literature is, like arson, an act of creation and destruction . . . A song of teenage heartbreak sung with a movingly particular sadness, a mature meditation on how actually saying something, not just speaking, is what most makes a voice human.”—Publishers Weekly, starred review