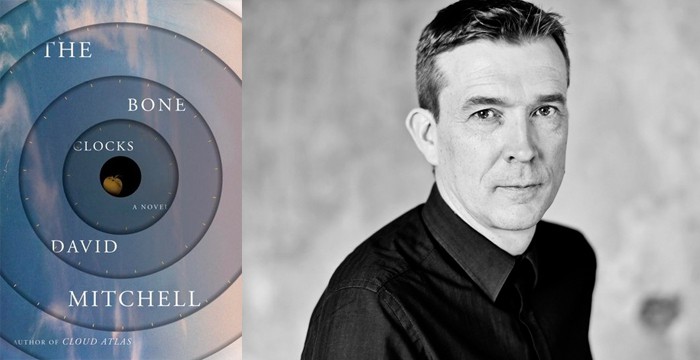 “No one, clearly, has ever told Mitchell that the novel is dead. He writes with a furious intensity and slapped-awake vitality, with a delight in language and all the rabbit holes of experience . . . In his sixth novel, he’s brought together the time-capsule density of his eyes-wide-open adventure in traditional realism with the death-defying ambitions of Cloud Atlas until all borders between pubby England and the machinations of the undead begin to blur . . . Not many novelists could take on plausible Aboriginal speech, imagine a world after climate change has ravaged it, and wonder whether whales suffer from unrequited love . . . Very few [writers] excite the reader about both the visceral world and the visionary one as Mitchell does.”—The New York Times Book Review