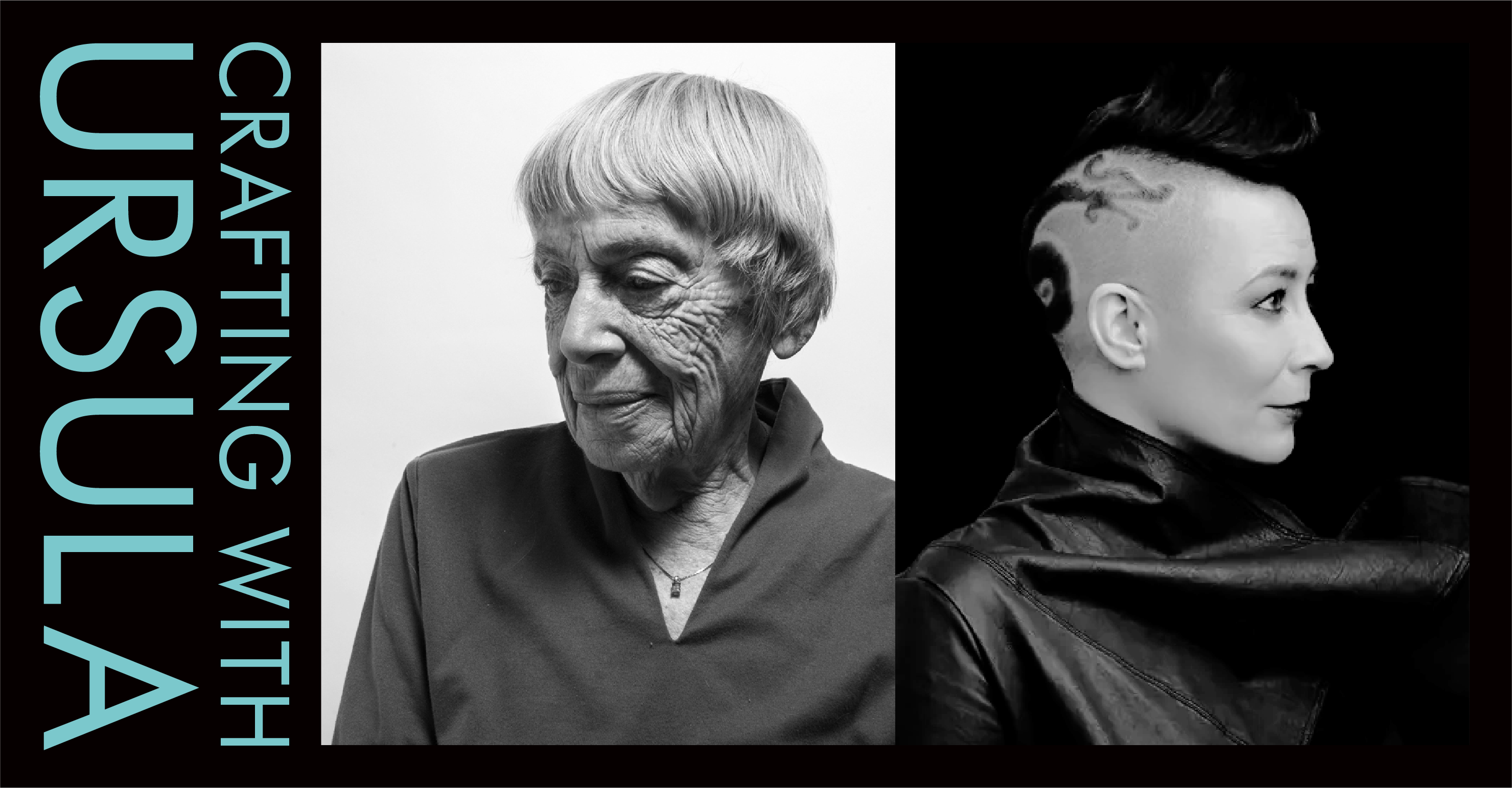 One of Le Guin’s lesser known but lifelong practices was that of a translator. Her translations of the first Latin American Nobel Prize Laureate in literature (and the only Latin American woman to receive the award), Gabriela Mistral, were the first truly substantive presentations of her work in both English and Spanish. She’s translated other poets and novelists from Chile and Argentina (Angélica Gorodischer, Diana Bellessi), as well as individual poems by Rilke and Goethe. And for many decades she worked on her now much beloved rendition of Lao Tzu’s Tao Te Ching. Le Guin also reread the Aeneid in Latin as part of her preparation to write her final novel, Lavinia, Le Guin’s retelling of that classic epic of Virgil’s but from the point of view of a voiceless woman in the original. There were many feminist choices and considerations that went into both how Le Guin translated and who she chose to translate. That is also true of today’s guest Maria Dahvana Headley who has done both a contemporary feminist retelling of Beowulf in her novel The Mere Wife and who has also translated, to much critical and public acclaim, Beowulf itself, engaging with both the masculinity in the original and the misogyny inserted by various male translators over the centuries. She, like Le Guin, has also engaged with the Aeneid. Her ten-part musical adaptation of the epic is forthcoming. Together, we look at questions of feminist translation in both Maria and Ursula’s work and explore multiple theories on why Le Guin’s novels inspire many of today’s woman writers engaging with classical texts.

If you enjoyed today’s conversation consider joining the Between the Covers/Crafting with Ursula community by becoming a listener-supporter of the show. Receive resource-rich emails with each episode, joining the collective brainstorm of who to invite in the future, and choose from a wide and deep selection of potential rewards and gifts, including rare Le Guin collectibles. Check it all out at the show’s Patreon page.