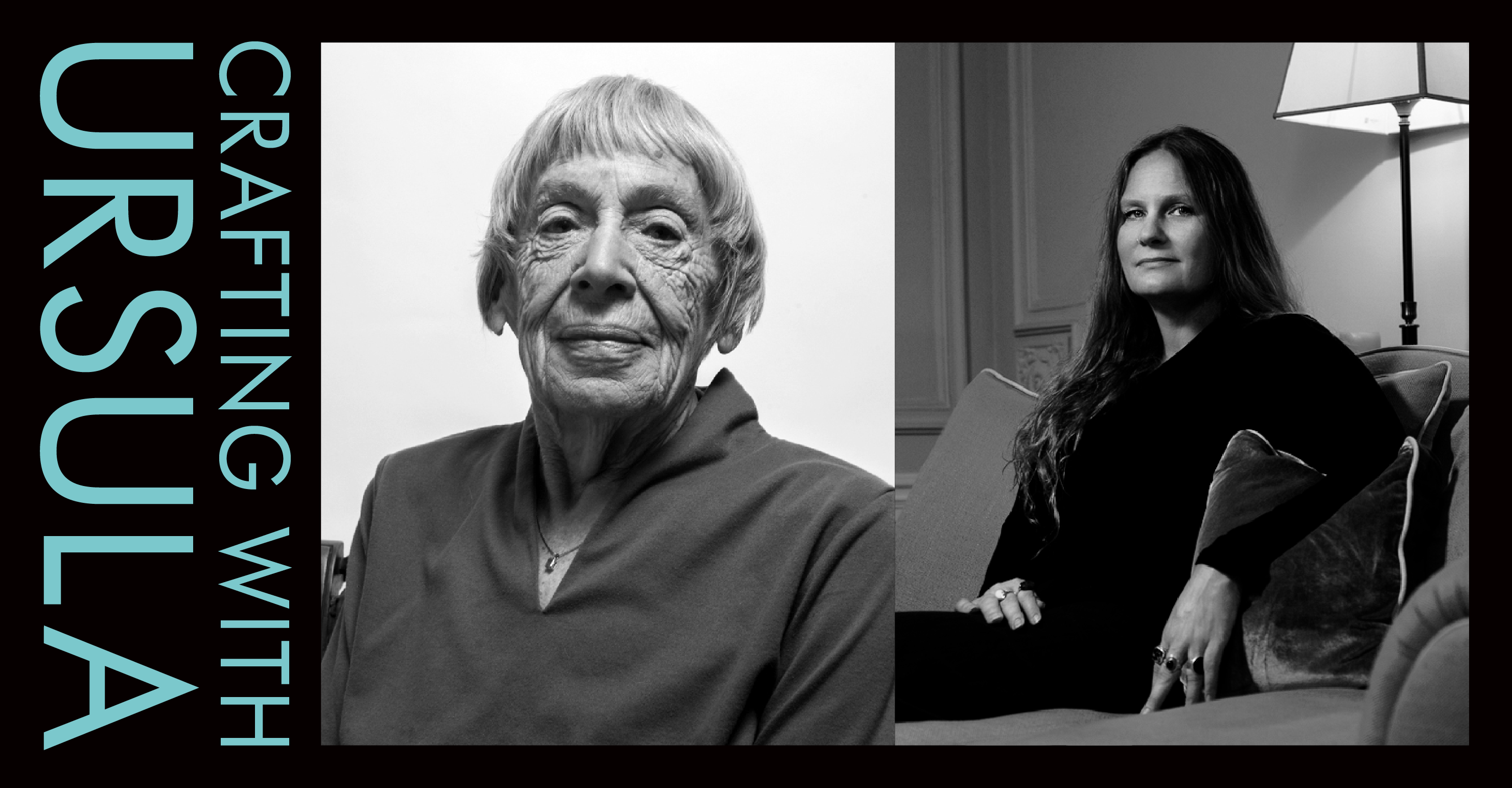 Today’s conversation is about one of Ursula K. Le Guin’s most iconic and influential essays: The Carrier Bag Theory of Fiction, an essay that deserves an entire episode to itself. And who better to discuss it than Lidia Yuknavitch, whose latest novel Thrust follows a character who herself is a “carrier.” Because this essay has influenced not only an incredible number of  writers but anthropologists, visual artists, filmmakers, performance artists, scholars, and musicians as well, we weave in the voices of others, across disciplines, as we talk about and unpack this work of Le Guin’s. The Carrier Bag Theory of Fiction interrogates questions of labor and economy, and interrogates gender in relation to inherited story forms, and looks at the power of story, both to tell and to silence. Le Guin’s essay is her way to reimagine the shape of a story, to dethrone the hero to allow many less familiar and stranger stories to find their way. And she invites us all in to figure it out with her.

If you enjoy the Crafting with Ursula series consider transforming yourself from a listener to a listener-supporter. Every supporter gets a resource-rich email with each episode chock full of things referenced in the conversation and things discovered in preparing for it. But there are a ton of other goodies, from rare Le Guin collectibles to the book Ursula and I did together, Ursula K. Le Guin: Conversations on Writing, and much more. You can check it all out at the show’s Patreon page.

And lastly, here is today’s Bookshop.