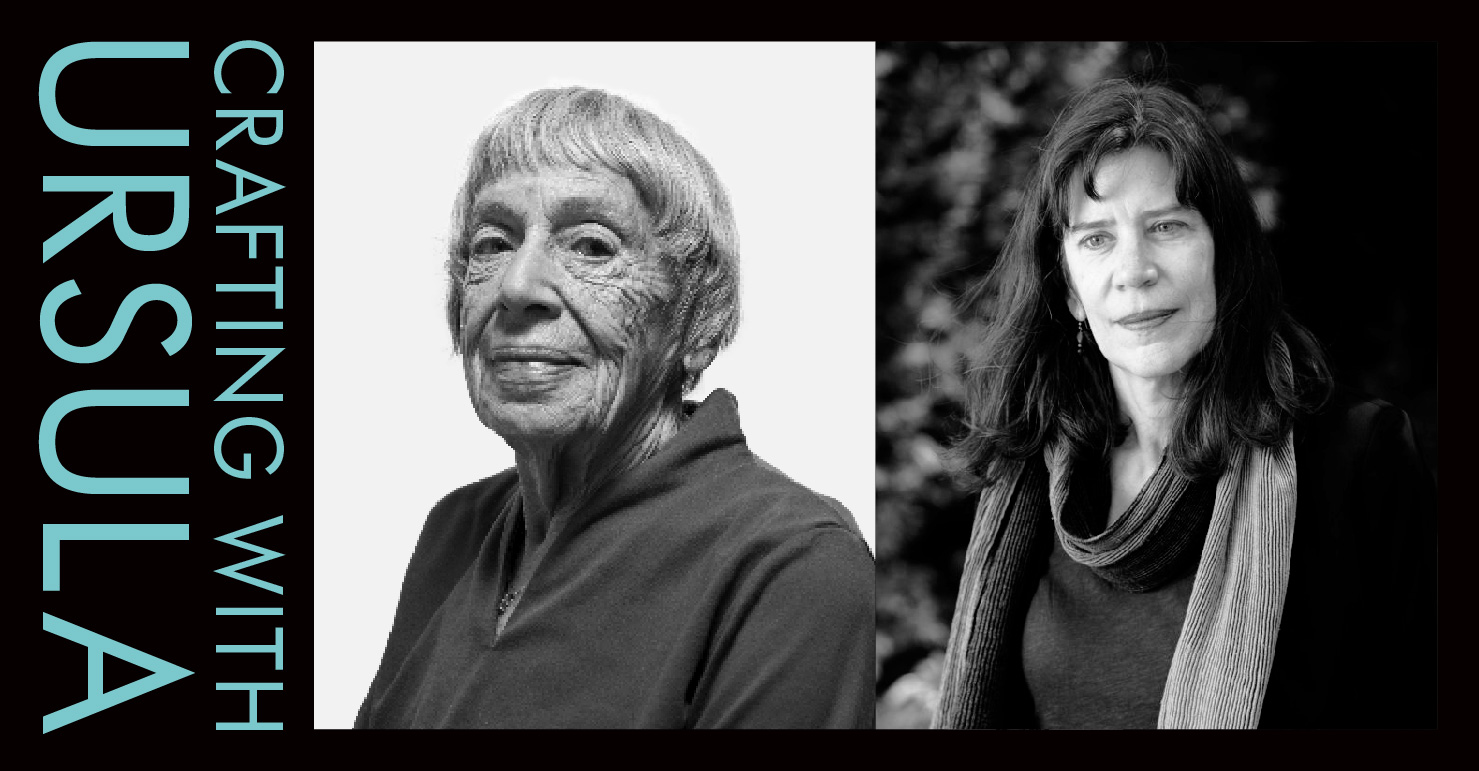 Ursula K. Le Guin’s biographer, Julie Phillips, joins “Crafting with Ursula” to talk about the writing mother, how Le Guin’s embrace of both writing and motherhood influenced her engagement with feminism, as well as with story form, and ultimately how it prompted her to develop a philosophical framework from which to re-vision her own work going forward. Julie is not only the perfect guest to discuss this because of the regular conversations she had with Le Guin over the years, but also because she is the author of The Baby on the Fire Escape: Creativity, Motherhood and the Mind-Baby Problem. This book looks at six writing mothers, from Audre Lorde to Doris Lessing to Angela Carter to Ursula herself, and how they each navigated becoming and defending a life as both a writer and as a mother.

If you enjoyed today’s conversation consider becoming a supporter of the show. There are many potential rewards and benefits of doing so, from resource-rich emails with each episode, to bonus audio from past guests, everyone from N.K. Jemisin to Ted Chiang, to rare Le Guin collectibles. You can check it all out at the show’s Patreon page.