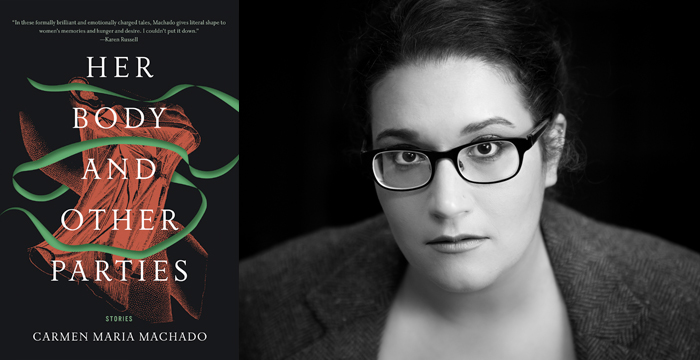 “The book abounds with fantastical premises that ring true because the intensity of sexual desire, the mutability of the body, & the realities of gender inequality make them so. These stories stand as exquisitely rendered, poignant hauntings.”—San Francisco Chronicle