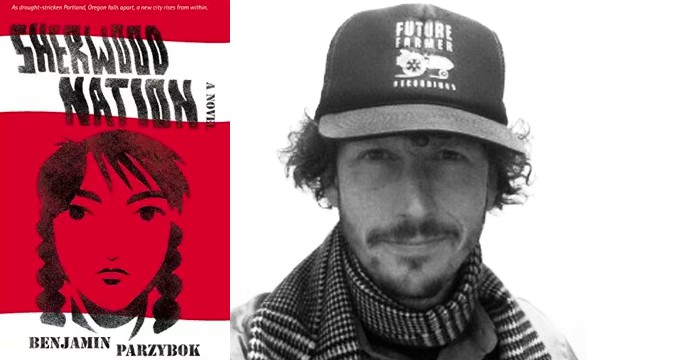 In drought-stricken Portland, Oregon, a Robin Hood-esque water thief is caught on camera redistributing an illegal truckload of water to those in need. Nicknamed Maid Marian—real name: Renee, a twenty-something barista and eternal part-time college student—she is an instant folk hero. Renee rides her swelling popularity and the public’s disgust at how the city has abandoned its people, raises an army . . . and secedes a quarter of the city. Sherwood Nation is the story of the rise and fall of a micronation within a city. It is a love story, a war story, a grand social experiment, a treatise on hacking and remaking government, on freedom and necessity, on individualism and community.