An entry from Areas of Fog, Will Dowd’s weather journal written over the course of one year.

The nights were cold this week, and so were the days; the sun, when it appeared, flashed like a coin at the bottom of a well, and the rain fell whenever it felt like it. It was really and truly November, though I couldn’t quite accept it. I walked down my street kicking acorns and attempting to reattach fallen leaves.

I kept thinking of the opening of Moby-Dick, when Ishmael declares it a damp, drizzly November in his soul.

I have never properly read Moby-Dick—it is the white whale of my reading life, the pale rippling shadow that glides under the surface of American literature and will someday swallow me.

All I really know of Melville’s novel is that the albino sperm whale of the title is a symbol for, among other things, an unknowable God. 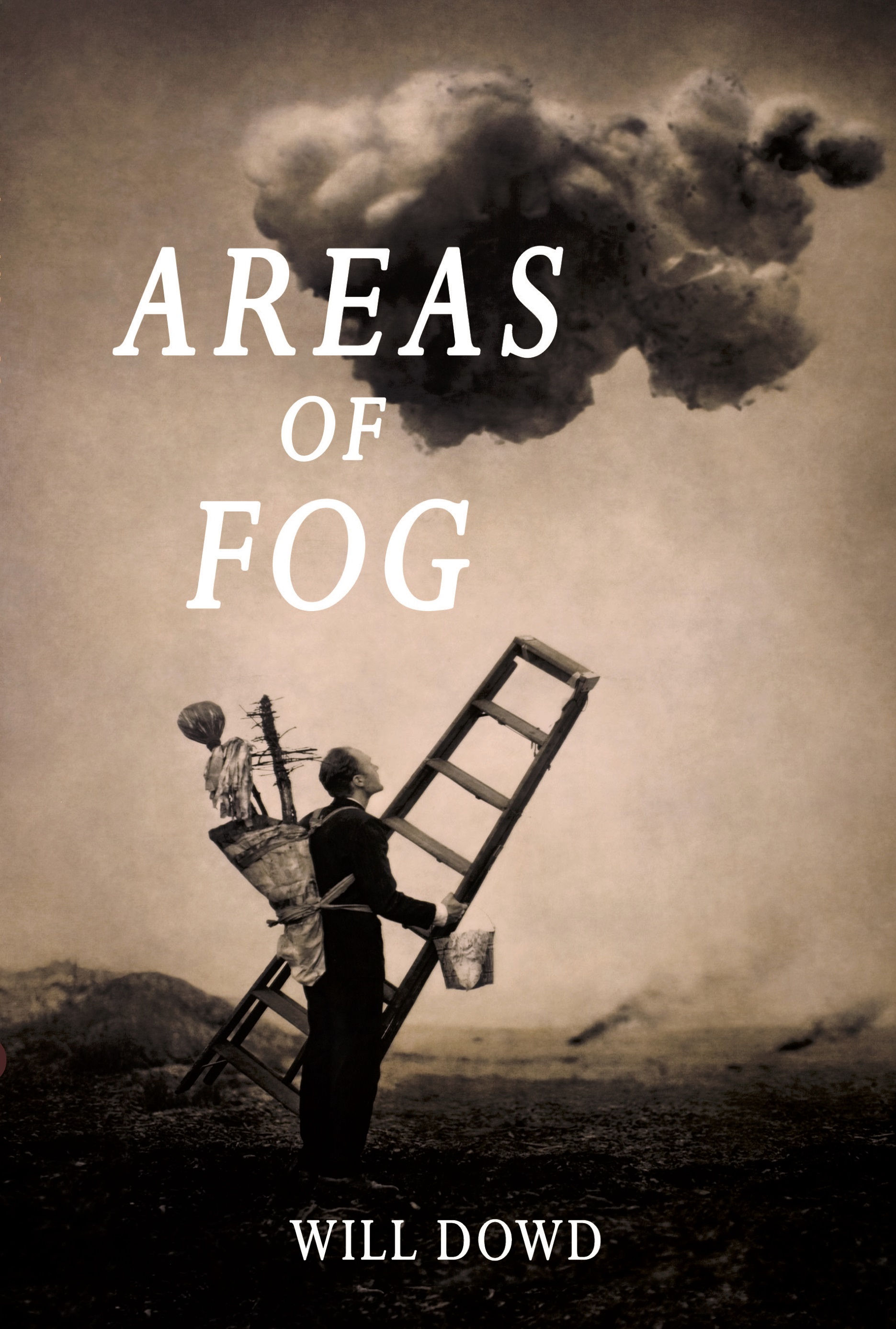 When Moby-Dick was published, most critics considered the book unfathomable trash. Melville was not surprised. “Not one man in five cycles, who is wise, will expect appreciative recognition from his fellows,” he wrote. He had long ago resigned himself to a career of being misunderstood.

That is, until he met Nathaniel Hawthorne.

The two were introduced on a hike in the Berkshires and hit it off. Within weeks Melville purchased a farmhouse down the road from his new friend and literary mentor. They exchanged frequent letters. When Hawthorne praised Moby-Dick (as I imagine you must praise a novel that is dedicated to you), Melville was beyond touched.

On November 17, 1851, he took up his pen and wrote perhaps the most zealous thank-you letter ever composed in English.

“A sense of unspeakable security is in me this moment, on account of your having understood the book,” he wrote to his neighbor. “Your heart beat[s] in my ribs and mine in yours.” Then Melville, whose father had died from pneumonia after a winter ride in an open horse carriage, paid Hawthorne the most deeply felt compliment his life history could offer. “Ah! it’s a long stage,” he wrote of life, “and no inn in sight, and night coming, and the body cold. But with you for a passenger, I am content and can be happy.”

Perhaps Melville came on too strong. In a postscript, he promised to establish a paper-mill at one end of his house—that way he would have an endless ribbon of foolscap rolling across his desk, upon which he would write “a thousand—a million—a billion thoughts,” all in the form of a letter to Hawthorne.

I hate to think of Melville treading in the wake of this rejection, especially when Moby-Dick proved a critical and commercial failure. His next book, Pierre, fared even worse; one newspaper’s review bore the headline “Herman Melville Crazy”—a sentiment shared by his in-laws, who exhorted his wife Lizzie to leave him, even offering to stage her fake kidnapping. When Lizzie decided to stay, the family used their influence to secure Melville a position as a Customs Inspector at the New York docks, which he described as worse than driving geese. He held the post for 19 years, all the while hoping for an autumnal masterpiece that never quite materialized.

Strangely, I don’t believe Melville regretted that November letter. He knew it sounded desperate and mad—like a “flame in the mouth.” But he would have written it again. And again. And again.

“In me divine magnanimities are spontaneous and instantaneous—catch them while you can.”

If there’s an allegory to be found in Melville’s life, it tells us this: spread your divine magnanimities while you can, for tomorrowcould be a November in your soul, and a November can last twenty years.

It could be Novembers all the way down.

Will Dowd is a writer and artist based outside Boston. Areas of Fog, published by Etruscan Press, is his debut collection of essays. Born and raised in Braintree, Massachusetts, Will earned a B.A. from Boston College, as a Presidential Scholar; an M.S. from MIT, as a John Lyons Fellow; and an M.F.A. in Creative Writing from New York University, where he was a Jacob K. Javits Fellow in Poetry. His writing and art have appeared in The Rialto, Post Road Magazine, LitHub, NPR.org, and elsewhere.

From Areas of Fog. Used with permission of Etruscan Press. Copyright 2017 by Will Dowd