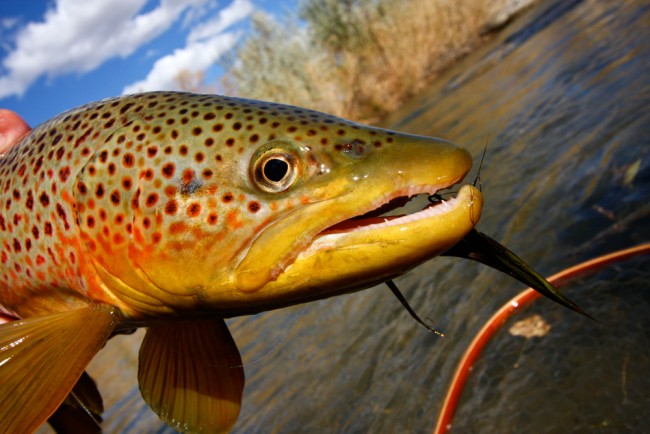 Our Endless Numbered Days by Claire Fuller tells the story of Peggy Hillcoat who survives in a remote European forest with her father for nine long and lonely years. The novel won the 2015 Desmond Elliott Prize for debut fiction, has been nominated for the Edinburgh First Book Award, and was longlisted for The Guardian’s Not The Booker prize.

Claire has provided the Open Bar with a field guide to some of the flora and fauna which Peggy encounters in the forest. Each picture is captioned by a quote from the novel.

How well do you think you would survive in the wild with only an axe and a knife?

Eastern Grey Squirrel [Sciurus carolinensis]: Up to 20 inches in length. During the winter, they nest in the hollow of trees and in warmer weather they make temporary nests out of leaves and sticks located in tree branches.

Gribble or European Crab Apple: The walnut-sized fruit is as hard as wood, rather sour and unsuitable for human consumption.

Bracken [Pteridium aquilinum]: A large fern commonly found in woodland and heathland. It can tolerate a wide range of conditions and is found all over the world.

Blackbird eggs [Turdus merula]: The normal clutch of eggs is 3 to 5. The female incubates alone, and the chicks hatch 13-14 days later.

Destroying Angel [Amanita virosa]: Caps are 5 to 10cm in diameter, pure white, and without any marginal striations. The cap is initially egg-shaped and then campanulate (bell shaped) or occasionally almost flat but with a broad umbo, and is often tilted on the stipe.

Blackberry [Rubus fruticosus]: Blackberry plants spread aggressively by sending up long canes. As the canes mature, they lie down on the ground outside of the patch. Where the cane touches the soil, new roots grow, creating a new plant. Depending on the species, blackberry canes can grow up to 40 feet long.

Chanterelle [Cantharellus cibarius]: As well as their distinctive yellow colour these mushrooms are also known for their fruity, apricot-like odour.

Brown Trout [Salmo trutta]: Brown trout are one of the most genetically diverse vertebrates known. There is far more genetic variation present across populations of wild brown trout than between any populations in the entire human race.

In Praise of the Interweaver: An Essay