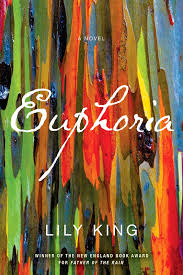 My parents were reasonably on top of the psychological complexities of raising a biracial child in the eighties. Our downstairs neighbor made sure I knew about Tupac and En Vogue by the time I hit adolescence. But I didn’t grow up with my older sister, so there was no black, female presence to monitor my fixations the way I imagine, now that she’s a part of my life, my sister might have done. The four-inch thick orange binder that I filled with magazine images of Kate Moss got a curious grunt from a visiting cousin, but went otherwise ignored.

My subsequent obsession with actresses like Nastassja Kinski and Monica Vitti—let’s face it—rages to this day. Some part of this has to do with the fact that I am attracted to women. But the small black girl ever coming of age inside my heart still holds herself alongside these blondes, their particular brand of beauty blurred with the swoon of appreciation that I feel toward the films in which I first found them—Paris, Texas, Red Desert, L’Avventura. The film lover in me had to shut part of herself down when the nearly naked black acrobats passed a wine glass from one to the other like a circus act in an Italian nightclub in La Notte. And again in L’Eclisse, when Monica Vitti donned blackface—black body— and began prancing around the room, doing her best imitation of Kilimanjaro. 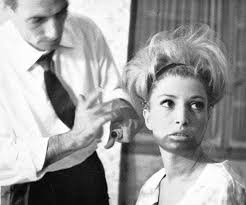 So it was with a mixture of embarrassment and relief that I finally read Tisa Bryant’s Unexplained Presence (2007), a book of prose that infiltrates, reimagines, and gives much needed interiority to the black bodies or black presences that appear as passive, muted or ornamental in European art, literature and film. I claim this book as one I’ve lost and found not because I am encountering it again after a long period of time, but because it fills or speaks to an absence I have long felt, acutely. The book, like one of the characters it revives, “calls out into the Continuum from the fixed boundary of her human life. To all the other unexplained presences living in isolation, living in community, in and out of the kumbla, beyond her ken, beyond Kenwood.”

The genre of this writing is not fiction, nonfiction, or poetry, but it is a celebration of what’s possible within the generous bounds of ekphrasis. Some writings read like a museum placard underneath the title of a piece of ancient art. Others offer a lengthier burst of prose, delineating the goings on of a painting without glossing over, the way our eyes might, the “black page in ornate suiting,” whose presence is highlighted here—altering the tone of everything else about the composition, especially the caption: “Heyday! Is this my daughter Anne?” Longer pieces read like short stories, if short stories were poems that could be projected onto a wall in the form of a silent film while a DJ wove together theory, history and song. In a nod to Roland Barthes, Bryant decides not to include images from any of the works she re-inhabits, “but to instead enter into the foxy realm of myths that images, signs and metaphors create, and to bring you with me.” 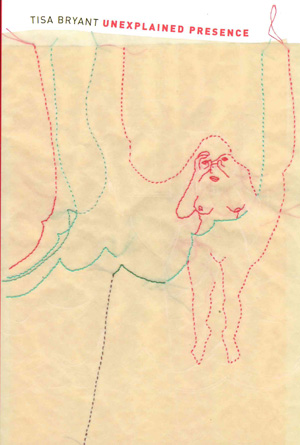 The language of every piece manages to replicate the particular style of each aesthetic space it interrogates. When Bryant gets to L’Eclisse, the pause-drenched, black and white cinema of Michelangelo Antonioni emerges in Bryant’s language in all its abstractly intimate, elliptical glory: “You turn the lights on, then off, and darkness deepens, or grays. You hold a black shawl up to your face. You become a swath of darkness with white hands. Anita sighs.” The “you” here is played by none other than Monica Vitti. Her blackface, hip thrust “dance” is bracketed by raised eyebrow quotation marks, and it is interrupted on the page not by the friend who walks in on the performance and stares with judgment, as in the film, but by Bryant’s invention of a “dark silhouette following her, surrounded by walking sticks, bones and jars.” Bryant searches the performance for evidence of a moral center, encouraging us to contemplate just how many layers of ventriloquism are at play: “Is this where Antonioni secrets himself?” she wonders, “Or is this a simple homage to the complexities of Hemingway?”

The cumulative effect is not unlike what it would be like to go on an acid trip with bell hooks. Or to fall asleep on a plane flying over Dubai while Toni Morrison and Anne Carson chat softly in the row ahead of you. In just one piece, director Patricia Rozema waves her hands on the page; the slave trade that casts a shadow over the characters in Mansfield Park gets its own soundtrack; Jane Austen “shrugs, staring above the lines, below the sea;” the space between lines, between the page and the screen is activated by “black women” who “kick and scratch, locked in dust brown and gray, the undersides of seagulls’ wings. Such visions.” 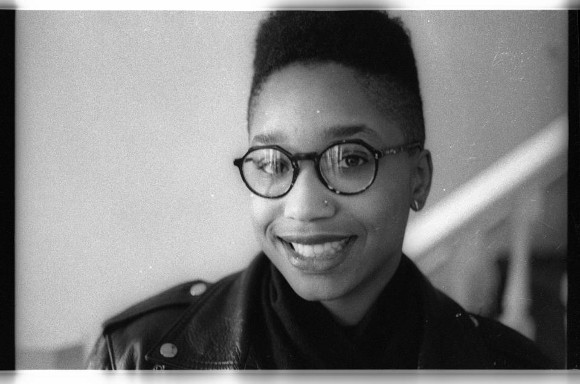 What I find so exactly comforting about this phenomenal book is the way Bryant demonstrates an appreciation, first and foremost, for the aesthetic she critiques. She gets the joke at the same time that it seems to make her sick. She can appreciate the bombast of a film like Sammy and Rosie Get Laid—lovers kissing goodbye as a riot unfurls beside them—while feeling sliced open by what is sacrificed in the name of that snappy juxtaposition: “Shot black woman. White woman’s ass. Wow.”

This book offers the kind of twin Hilton Als describes in “Tristes Tropiques,” the likes of which black girls wandering in and out of museums and art film houses in cities around the world might pine for. She smirks about Basquiat but wishes her white friends would talk about him a little bit less. She speaks the caliber of dialogue you wished for when you went to see Medicine for Melancholy. There is no way to express how it feels to weep and giggle alongside your real-live sister at the movie theater, and if I hadn’t had the actual honor, this book would have provided the whisper of a substitute.

Aisha Sabatini Sloan is a staff writer at Autostraddle and a contributing editor for Guernica: A Magazine of Art and Politics. Her collection of essays, The Fluency of Light, was published by University of Iowa Press in 2013.