For years I wore what my mother called costumes. By the time I was thirteen I worked selling over-dyed WW II German military clothing on Melrose Avenue and spent my earnings on second-hand clothes. I didn’t call them vintage; they were thrift store clothes—veiled pillbox hats, rhinestone earrings, elbow-length gloves—the best of them bought in charity shops supporting ladies auxiliaries.

My most beloved source was a little bungalow tucked beneath eucalyptus, with a picture window framing the star-nippled Amazon of the Ivar Theatre strip club (immortalized by Tom Waits in “Emotional Weather Report”: “It’s cold out there. Colder than a ticket taker’s smile at the Ivar Theatre on Saturday night”).

I knew the shop’s spotty opening hours by heart, but it’s gone now, as is much of the Hollywood I grew up in, the so-called industry having cannibalized its own glamorous decrepitude and spit out a pile of Disneyfied bones.

At that time, though, Hollywood Boulevard was a haunted trail of crumbling pagodas and footprints of the dead, where hustlers, junkies, wig-hatted crazies, and ancient, natty, could-have-been starlets waited under stark sun for buses that likely as not would pass them by. I loved it. 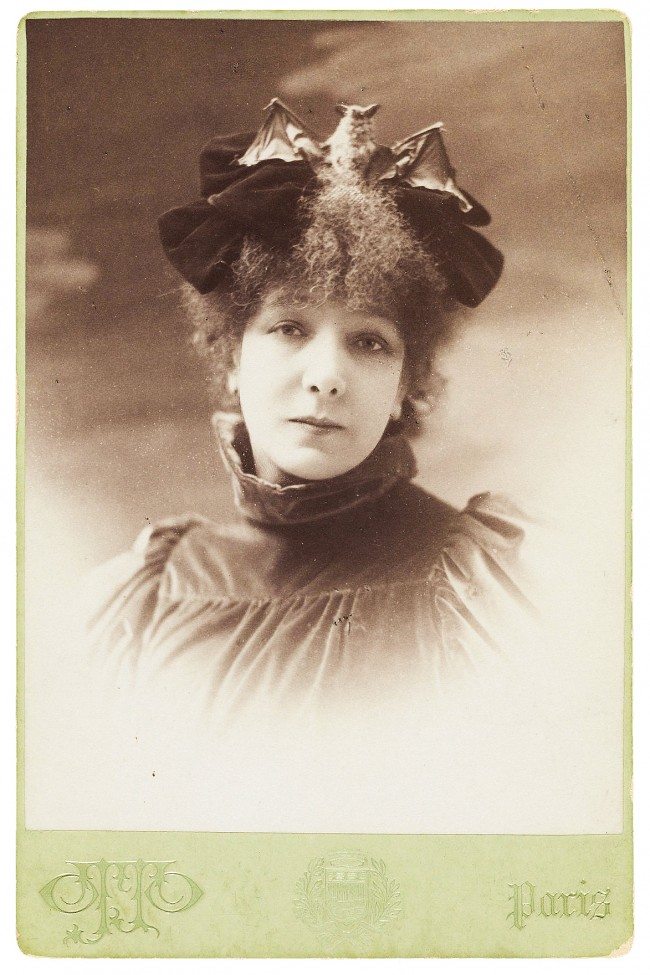 My mother called me her little Sarah Bernhardt, and although she once favored an andro-glam mix of Bowie-circa-Hunky–Dory and Janis-circa-Pearl (glitter platforms, velvet hot pants, feathered halters, octagonal granny glasses, Ziggy Stardust shag), although she once dressed me in happy face and peace-patched jeans that her mother took from the laundry and buried in the trash, she now was uneasy about my costumes.

Sartorial soul sister Little Edie Beale of Grey Gardens breaks down her revolutionary costume for filmmakers Albert and David Maysles like so, “The best thing is to wear pantyhose or some pants under a short skirt, I think. Then you have the pants under the skirt and then you can pull the stockings up over the pants underneath the skirt. And you can always take off the skirt and use it as a cape. So I think this is the best costume for today. Mother wanted me to come out in a kimono, so we had quite a fight.”

My mother instituted a Four Accessory Rule. Lipstick counted. Two and three decades later she apologized for attempting to tame my bohemian spirit. Both times I quickly assured her said spirit had prevailed: I’d simply stuffed my handbag and completed my ensemble as I walked to school.

Is this story about my love of flash, my equal distain for authority, or the way I axiomatically protect those I love from my sufferings, large and small? Or all of these things?

You can always take off the skirt and use it as a cape.

Kim Wood’s writing has appeared in Out Magazine, McSweeney’s and on National Public Radio. She has received grants from the Jerome Foundation and is a MacDowell Colony fellow. She is working on a book, Advice to Adventurous Girls, based upon the unpublished archive of a 1920s motorcycle daredevil. Her documentary film on this subject has screened internationally in festivals and museums including Sundance and the Guggenheim, where it double-billed with an episode of ChiPs.

Love Between the Lines