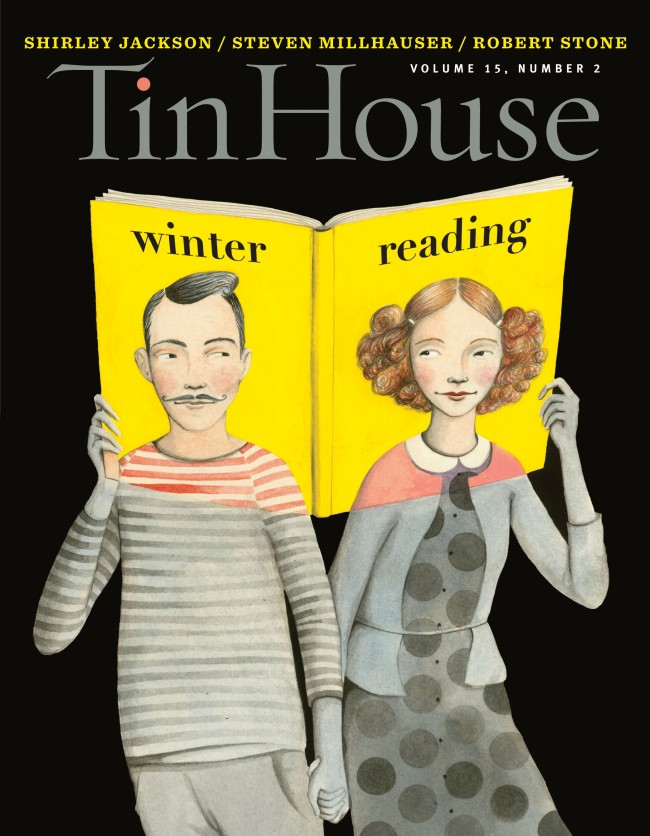 Travel, like great writing, makes us look at the world through new eyes. This past summer I searched for stories over four continents, from Florence to Portland to Lima to Brisbane. And I was continually rewarded by narrative, in its many forms, from the 15th century paintings in Florence and Cuzco, to poems I heard read aloud in Portland and Brisbane. After a week deep in the Amazon, I was hardly a local but I became acclimated enough to see and appreciate everything I’d missed when I first arrived. It is the same with reading—we enter every new work of fiction or poetry as a stranger, an outsider, and if the author is a sure and able guide, as Steven Millhauser is in “Arcadia” or Paul Willems is in “Cathedral of Mist,” then his world becomes a place we experience on all levels. 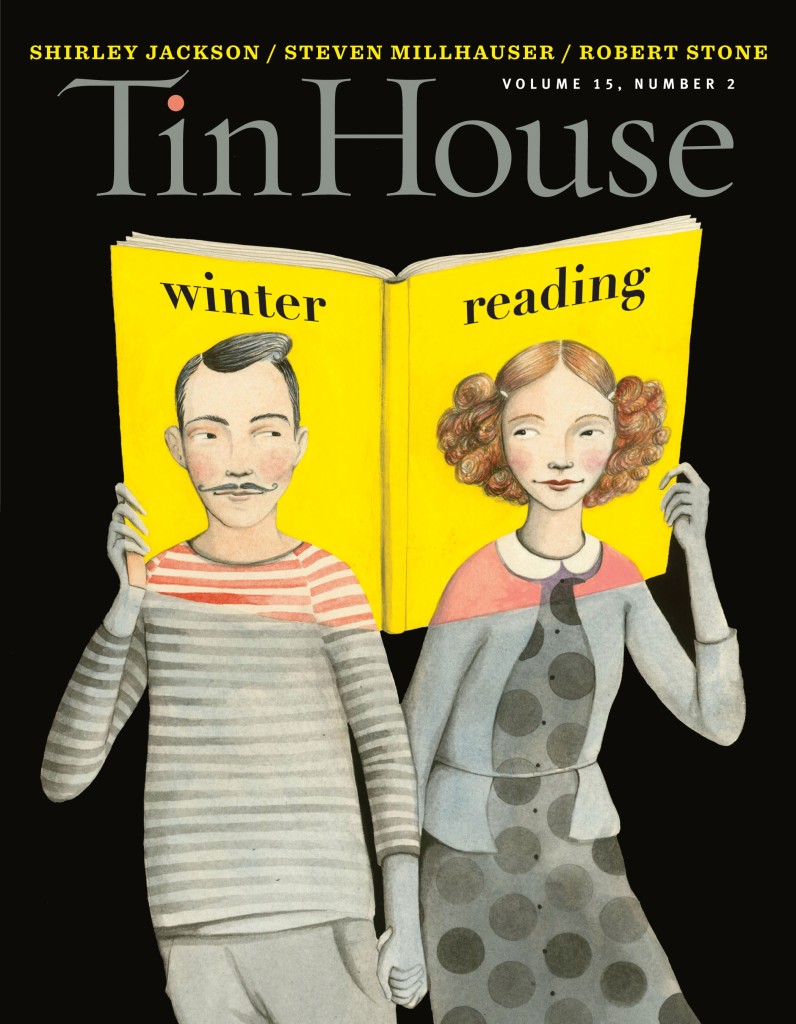 Such authenticity transcends borders, language, and time. Each sentence by Shirley Jackson has the sting of the real. Incredibly, the Library of Congress has just unearthed a previously unpublished story, “Mrs. Spencer and the Oberons,” which feels as fresh and timeless as when it was written fifty years ago. One of Jackson’s creative descendents, Kelly Link, provides an afterword. Robert Stone has always kept it real, from his uncomfortable biopsy of Vietnam-era delusion in Dog Soldiers to his newest novel, Death of the Black-Haired Girl, which tackles class and privilege at an elite New England college. In this issue he talks to Tin House about his life with Ken Kesey, what still drives him, and the ambiguity of morality in fiction.

In rare moments of transcendence my experience of a story or poem felt like a slap to the face. The alchemical mix of language and idea so jarred me that I was forced to reexamine my previous assumptions. One such instance was when Major Jackson read from his epic poem-in-progress, “OK Cupid,” at our Writer’s Workshop in Portland. There was a collective intake of breath when he launched and it seemed like no one exhaled until the last line. I hope it hits you as hard as it did us.

Now through the end of today, order a Tin House subscription and receive 30% off!