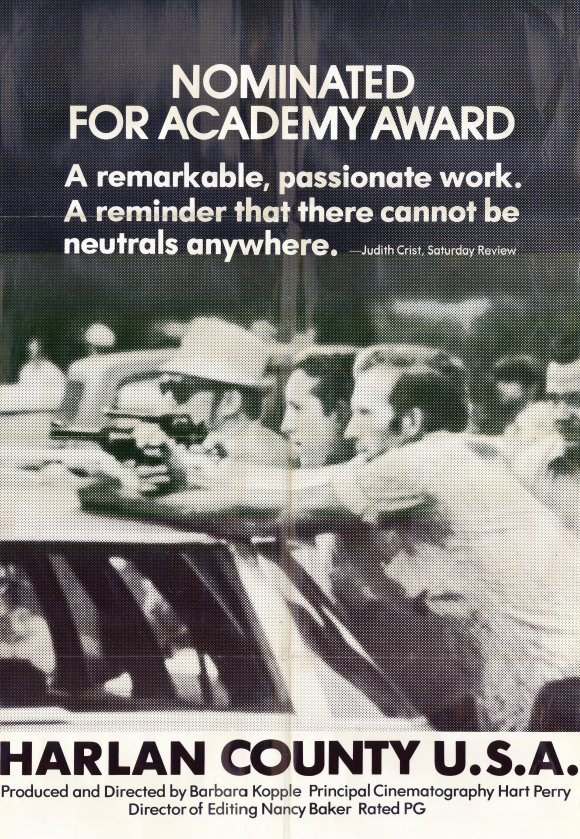 My mom’s boss wore garlic around his neck to ward off vampires. At work, they researched how the mining companies destroyed the American Indian nations who invited them in to their lands. “Build universities, build casinos, build opera houses, anything but uranium, or you’re fucked forever,” that was the basic message. This kindly, superstitious, and brilliant man once helped me with a science project that explored extrasensory dimensions beyond space and time. Our diagrams postulated that no fewer than five and perhaps as many as twelve dimensions existed. I could picture five to seven dimensions, areas in which the dead lived on perpetually, from which dreams emanated, or through which stray particles traveled between multiple universes that existed side by side without knowing it. But twelve dimensions went beyond my capacity to comprehend. Another thing I failed to understand was, if there could be twelve dimensions, why not fifty-seven? I felt like a liar explaining my theory at the after-school science fair. The teachers said nothing except “interesting,” then swiftly moved on to the next project, a bubbling miniature volcano. They must have thought my parents, who weren’t there that night, were at home smoking something. But in fact I was just another latchkey kid, this was Reagan’s America and I was a few too many dimensions in over my head. The mining companies were challenged by a dossier of facts about uranium that my mom and her boss had unearthed and compiled into a narrative chamber of horrors. When the companies abruptly withdrew their bids, nobody knew if it was because of the dossier or the garlic or what, but time corkscrewed in just the way my science project’s placards had predicted, and the same companies returned many years later with the same proposals to dig up the same ground. 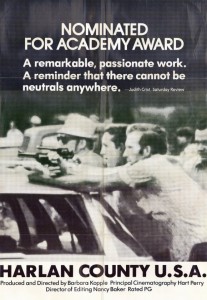 In the final months of the final layoffs in a terrible decade for the mill, we staged a community production of Peter Pan at the VFW hall. Before he sold all his tools, Lars loaned us a hydraulic lift that we transformed into a flying machine. The Coast Guard donated a body harness. The shipyard gave us some thin, high-tensile cable.

Later that summer I worked on the crew that dismantled the VFW hall’s wooden stage. We planed and milled the planks into tongue-and-groove flooring and sold it all to a high-end contractor from Seattle.

Jenny Maxwell had played Wendy. When hoisted above the miniature London cityscape she looked like a sick horse raised in a sling, as if being rescued from the floodwaters of a broken levee. The hydraulic lift, placed center stage, shrouded in black bed sheets, drowned out all the dialog, Jenny spinning like a lazy compass needle over all that clear, fine, vertical grain.