The legend you’ve heard is true. A woman did live in this eyesore house and her sister did chop her cleanly in half with a sickle. They had quarreled for two years before the older one built the house next door, the front door facing the younger’s place, as if to say: Here is my face: spit in it, if you can reach. For years they lived as neighbors, never speaking, avoiding contact with each other, growing old in San Francisco until the younger turned twenty-six and old Daddy died and left her sister more than half. And then it happened: The “farming accident” in which she, the younger, chased her older sister through all twenty-one rooms, backed her into the parlor, sliced her body clean in two. There sure was a lot of farming that needed to be done at Bush and Octavia. 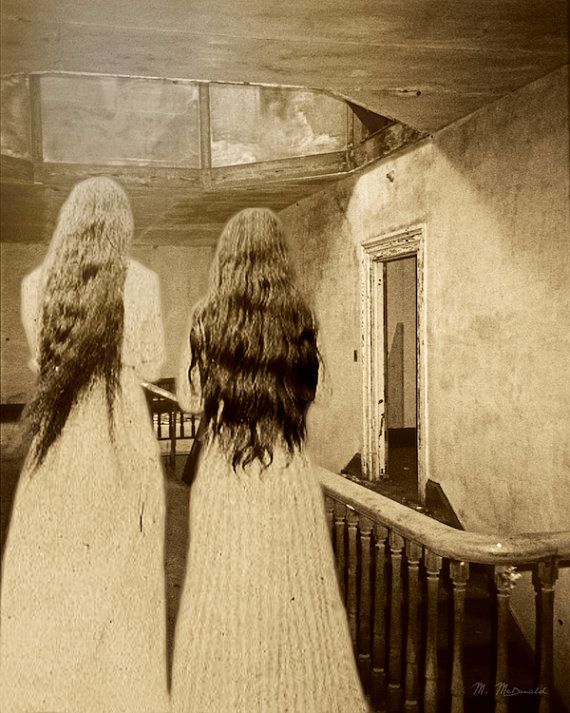 This is what we know about the older one:

She collected pigs, the murdered one. She had a pet pig named Mrs. Schwartz she took out walking on a leash like a dog.

She never liked to be alone. Is this why she comes back to visit?

She did not like the smell of wine or any sort of spirit, so if you happen to be celebrating, don’t stagger home on this block, find another street, unless you want to see that face, the Victorian woman, not yet thirty, drifting unquietly up and down the sidewalk. You may ask yourself, What kind of revenge is this? You call this justice? This eternal floating?

Look at this. I happen to have the key to the parlor. When I point it toward the house. (Hold my hand, it’s not a trick, it’s not the wind on this still night.)

See that? It turns.

Anne-E. Wood is a fiction writer. She has a BA in Dramatic Arts and English from Macalester College and an MFA in Fiction from San Francisco State University. Her collection Two If By Sea won the 2006 Michael Rubin Award. She has taught writing at San Francisco State University, Rutgers University, the New Jersey Institute of Technology, Gotham Writers’ Workshop and in homeless shelters, juvenile halls, public schools, and community centers all over the country. She currently lives in Brooklyn where she is at work on a novel.