Tin House is delighted to present an excerpt from Letter to Survivors, by French cartoonist Gébé, available this week from New York Review Comics, in a new translation by our friend Edward Gauvin. 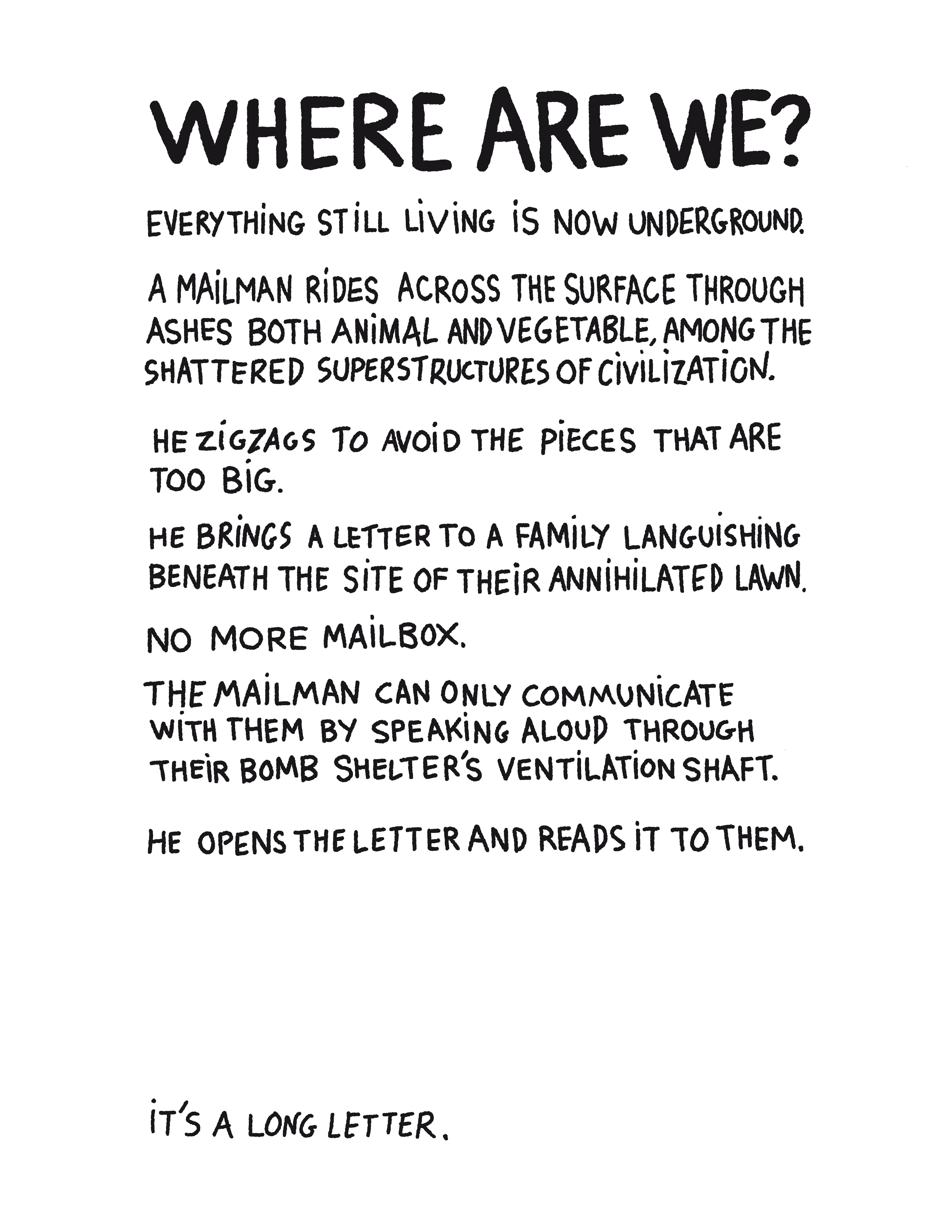 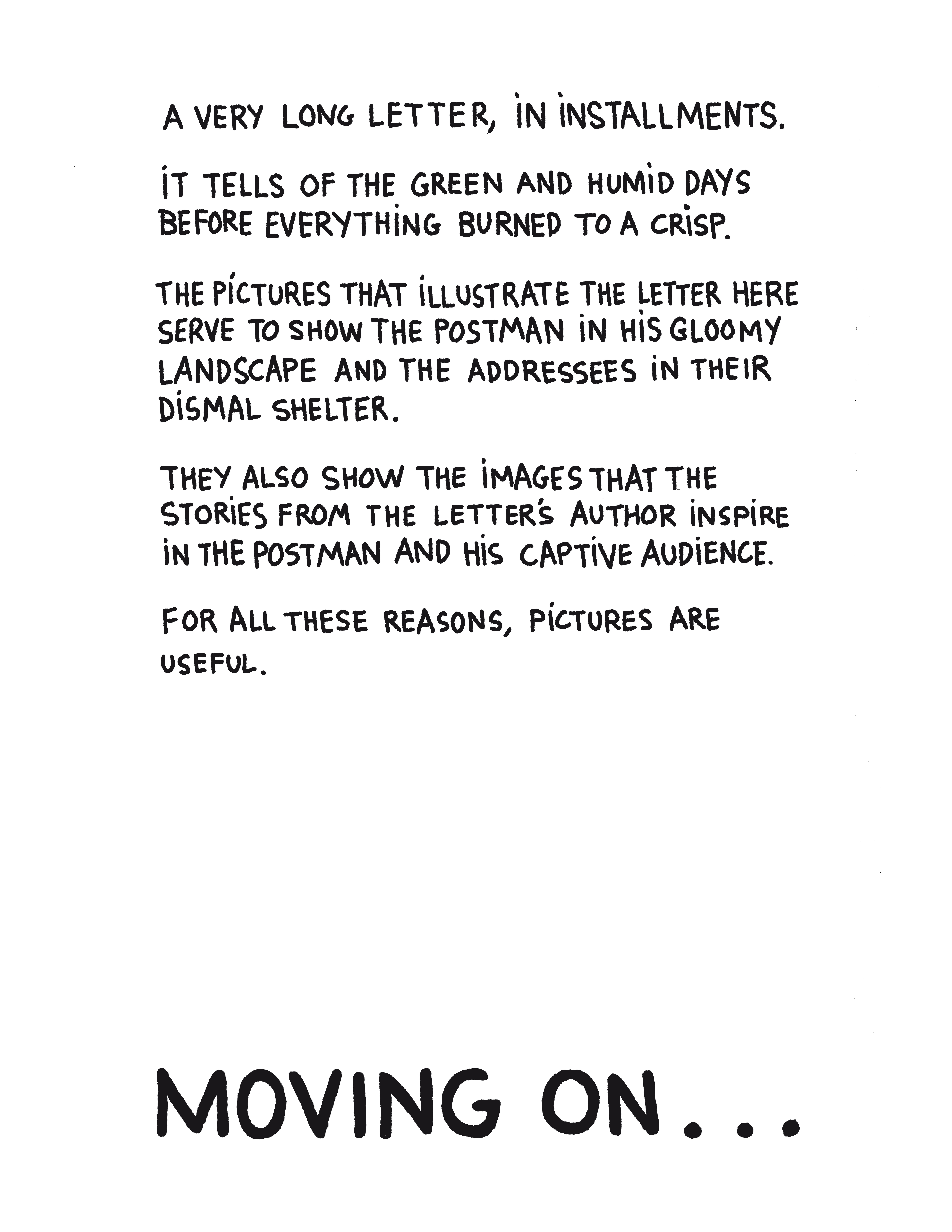 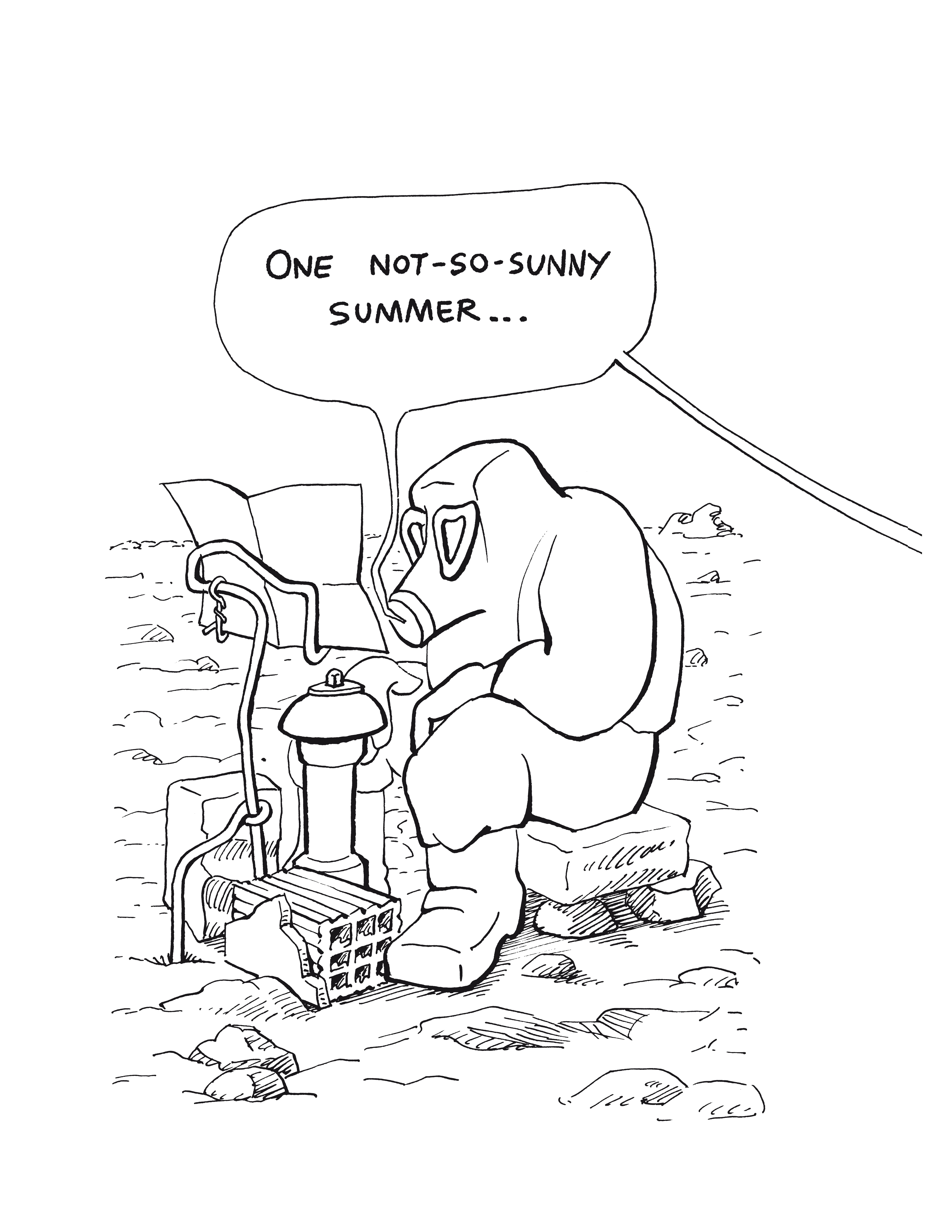 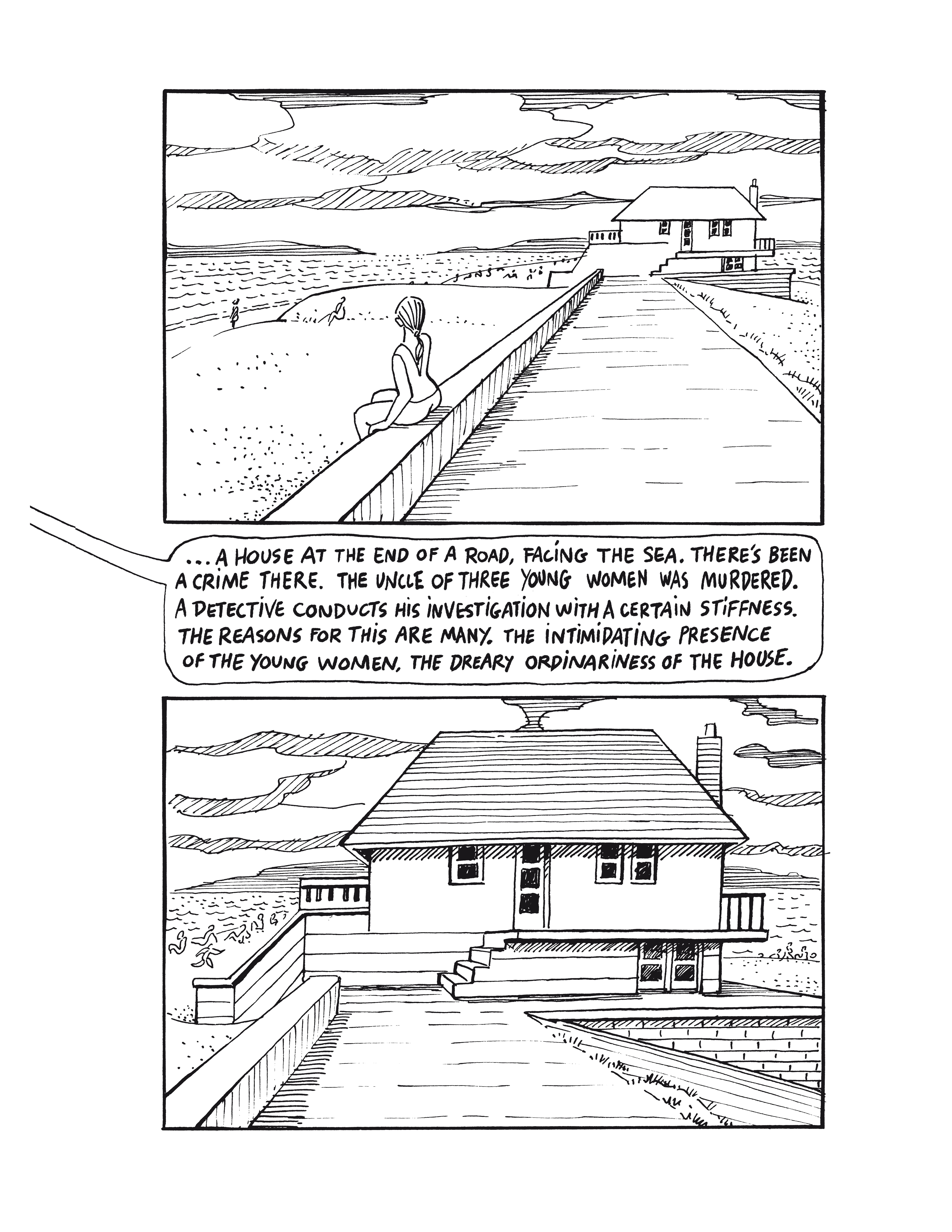 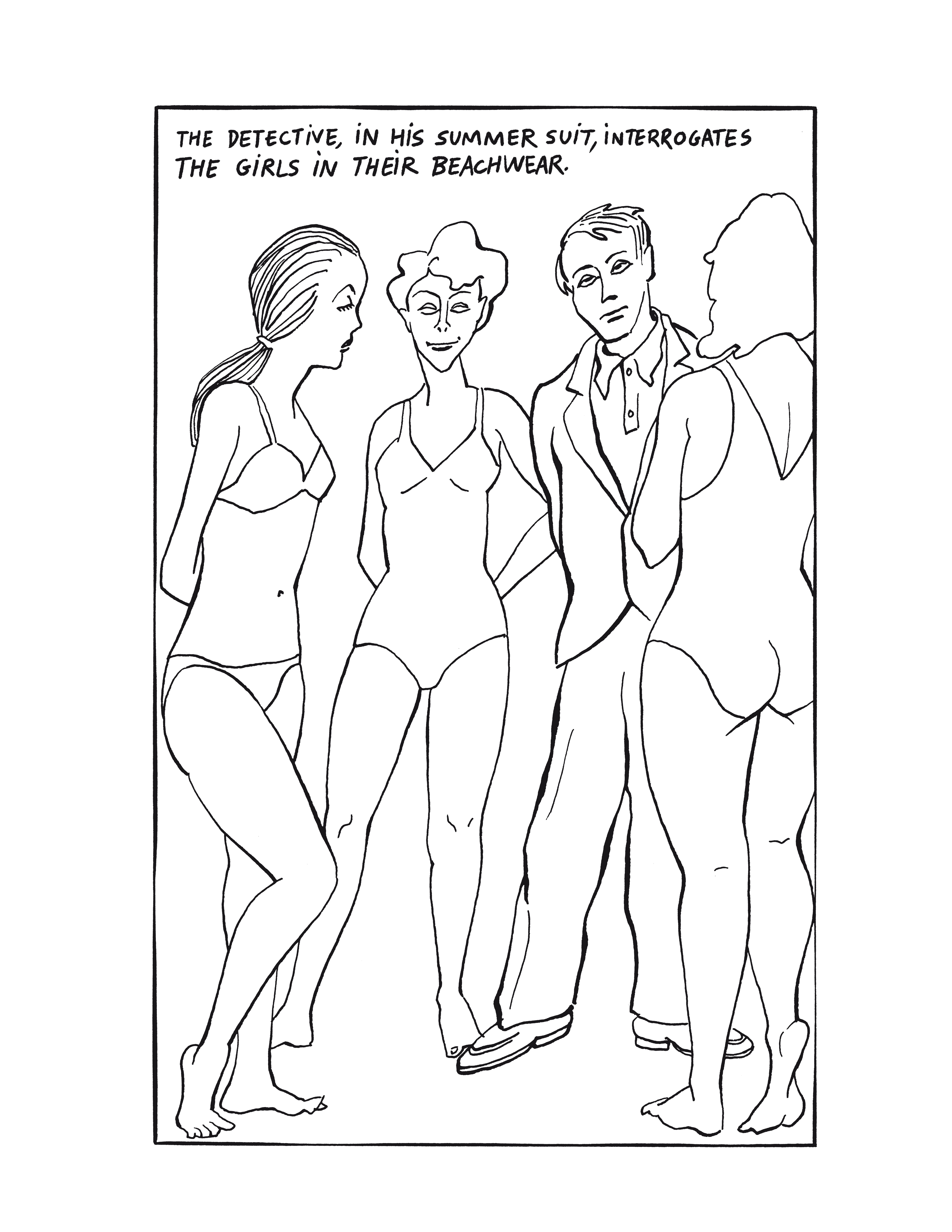 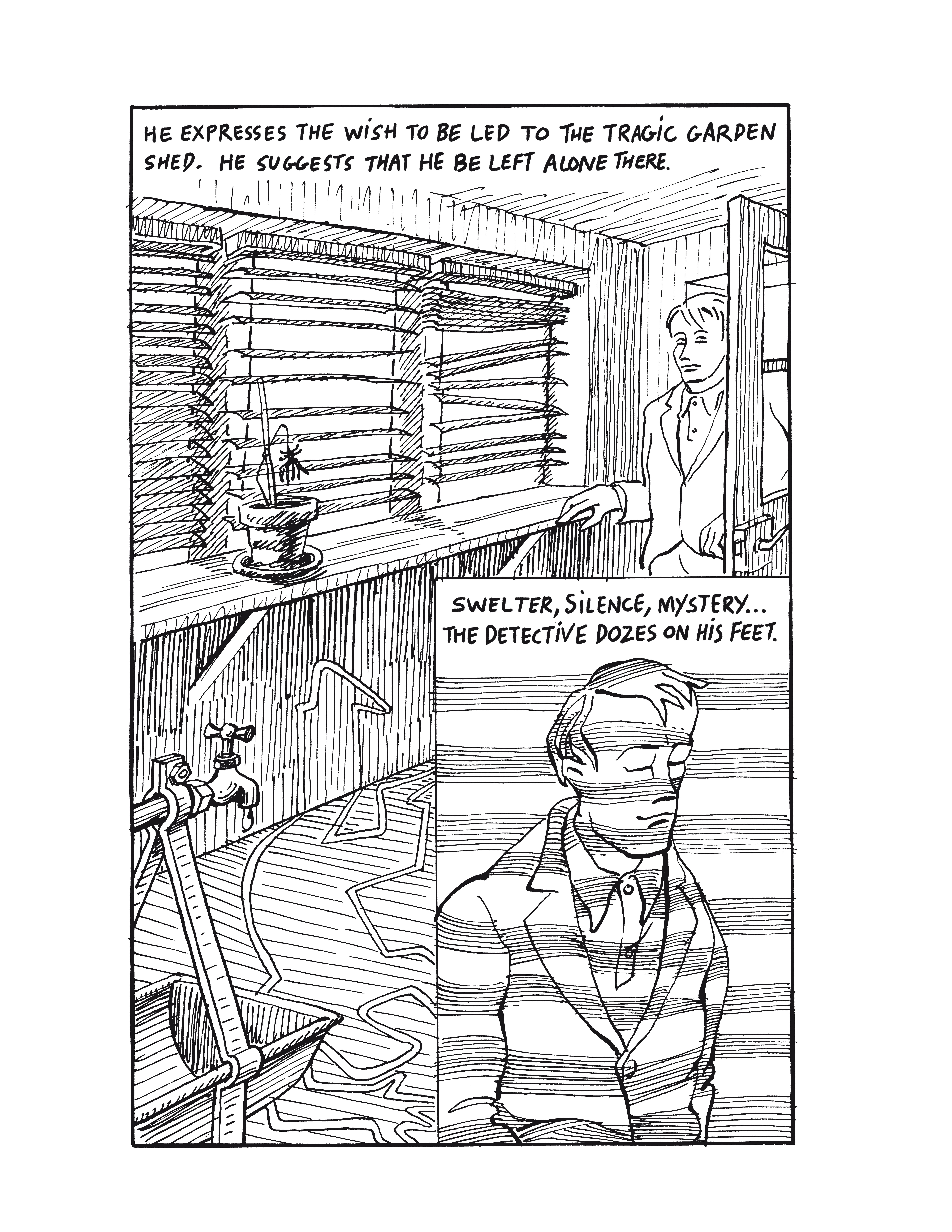 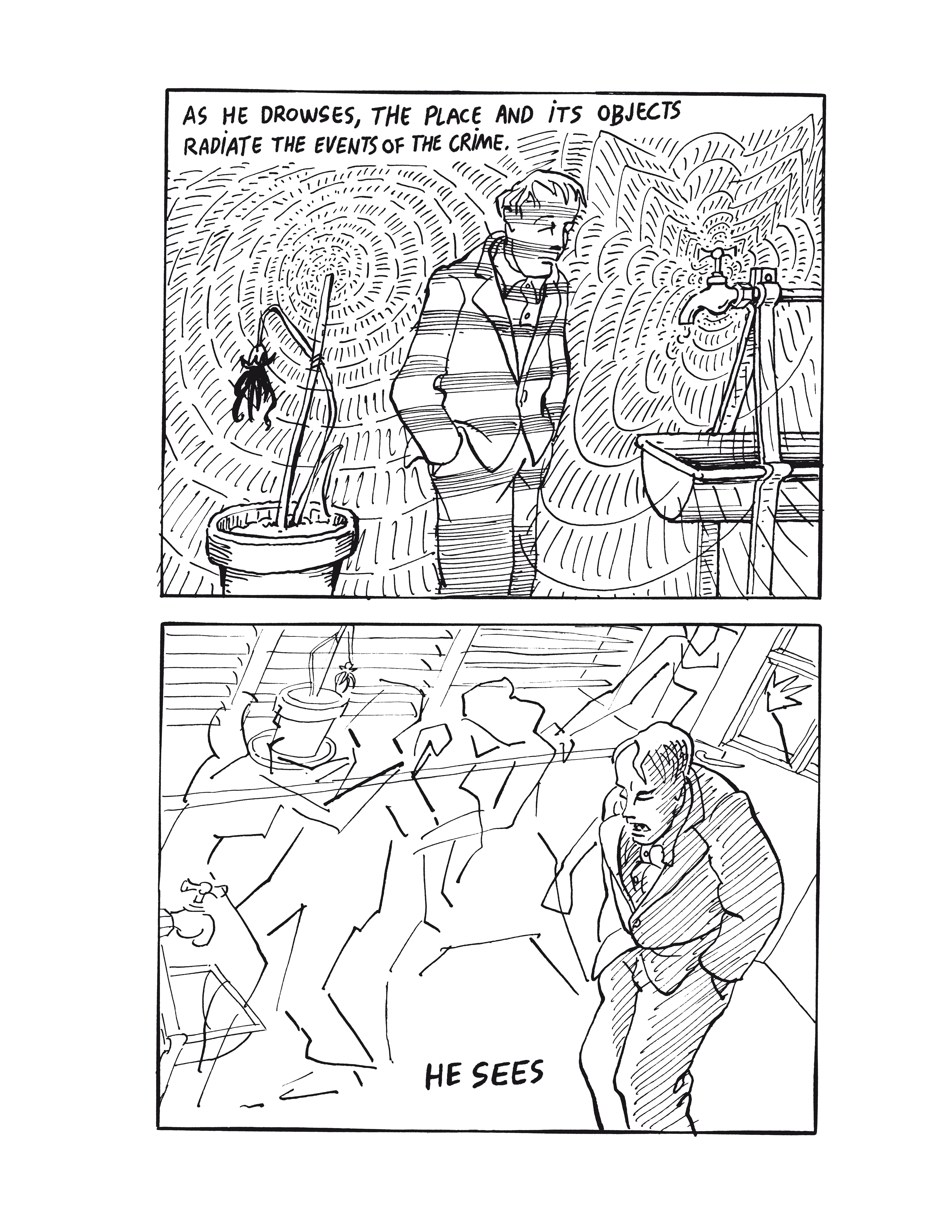 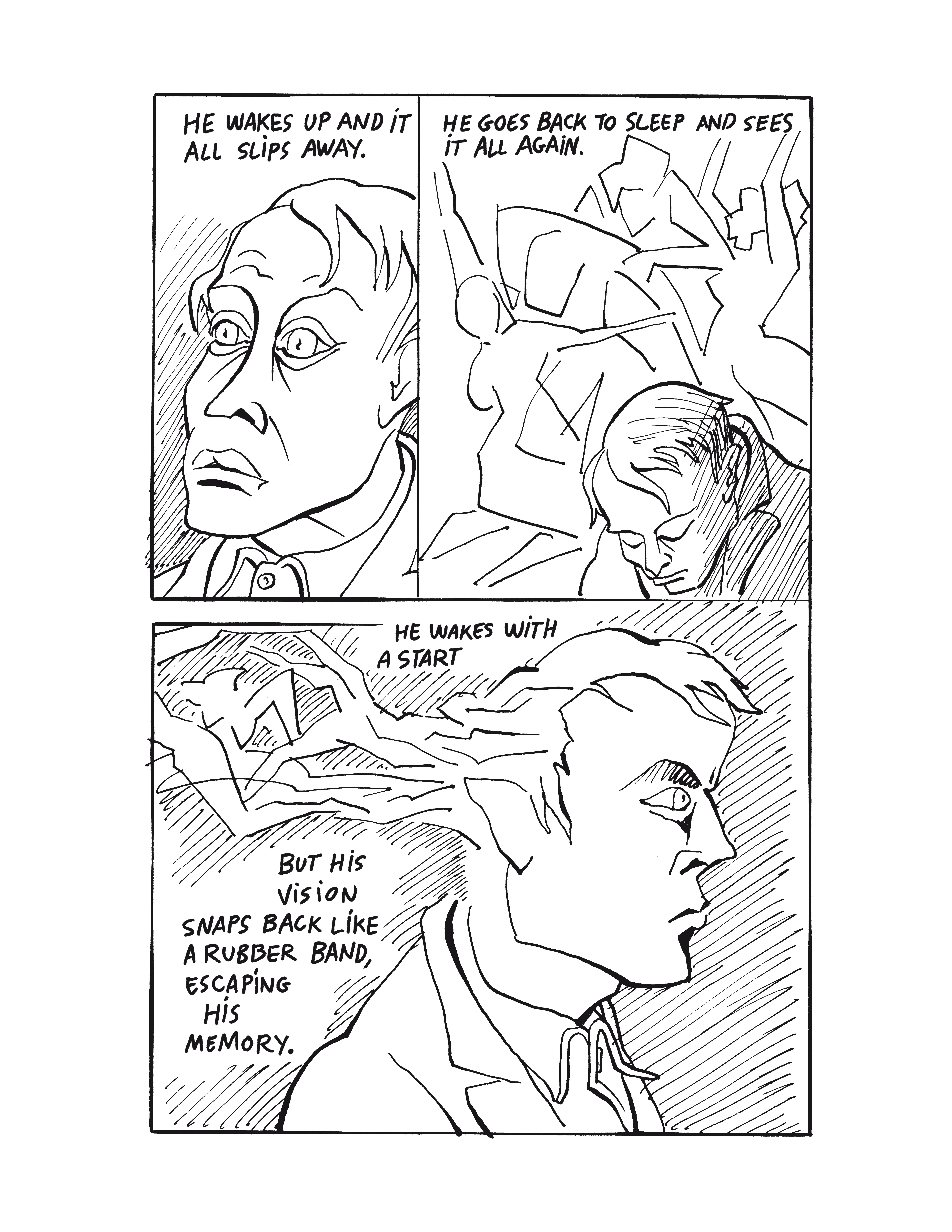 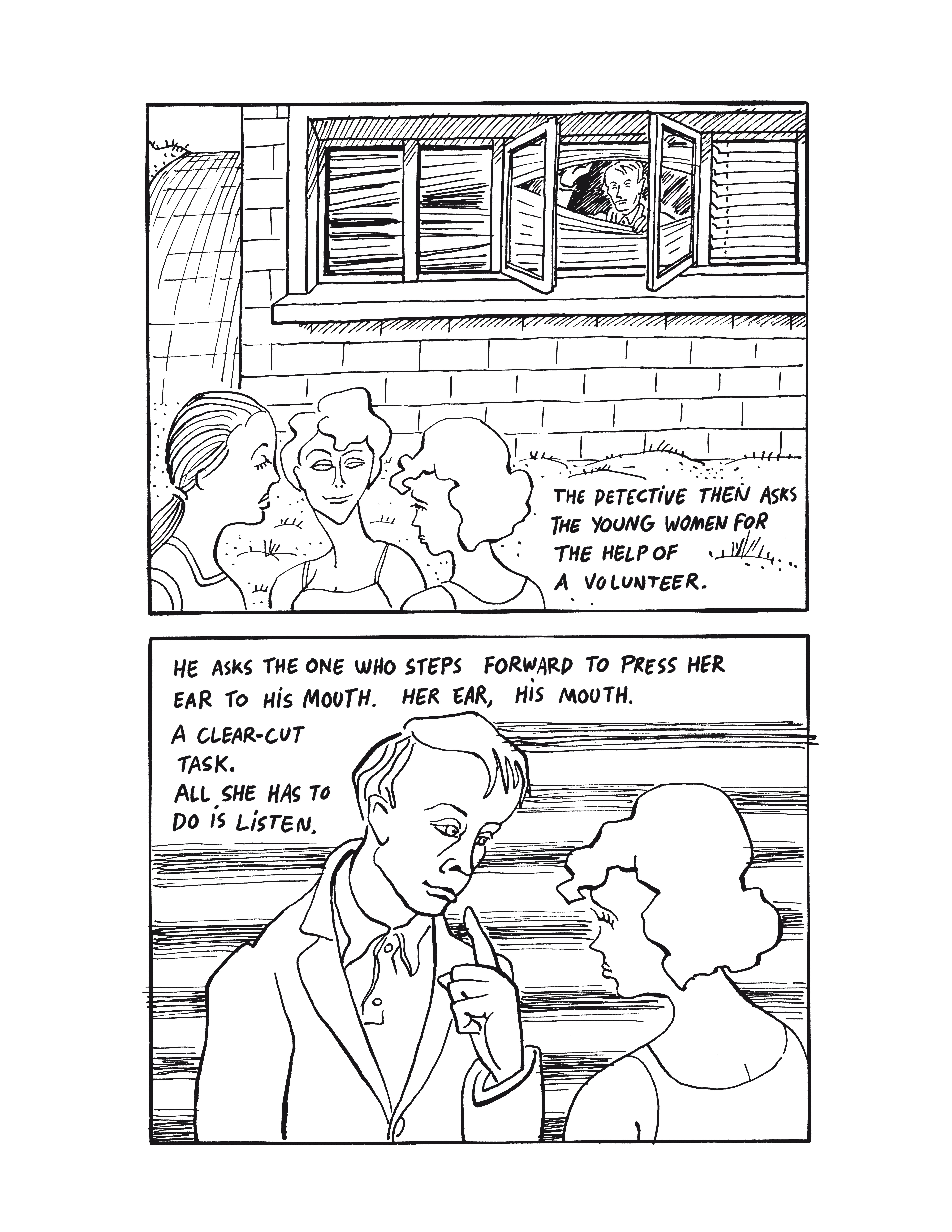 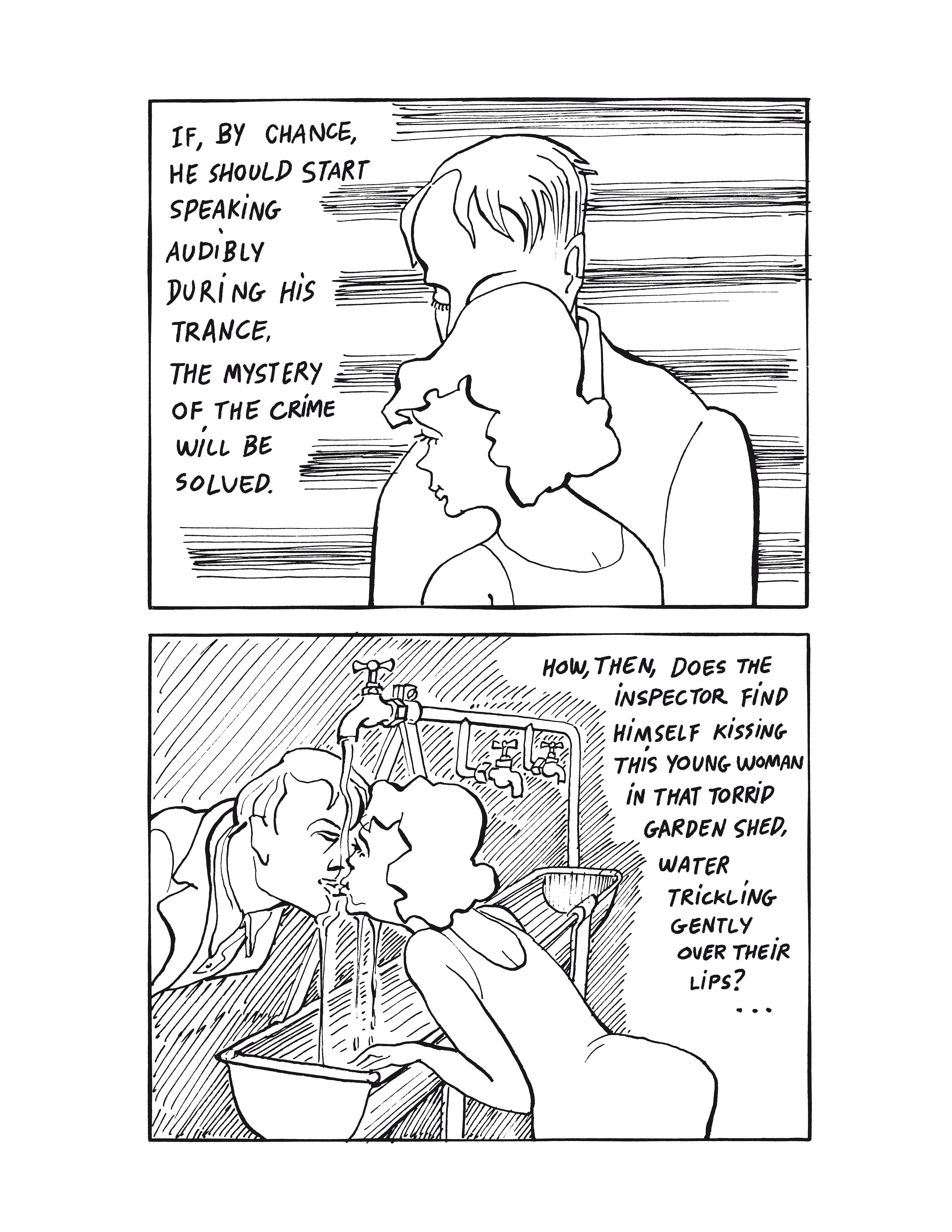 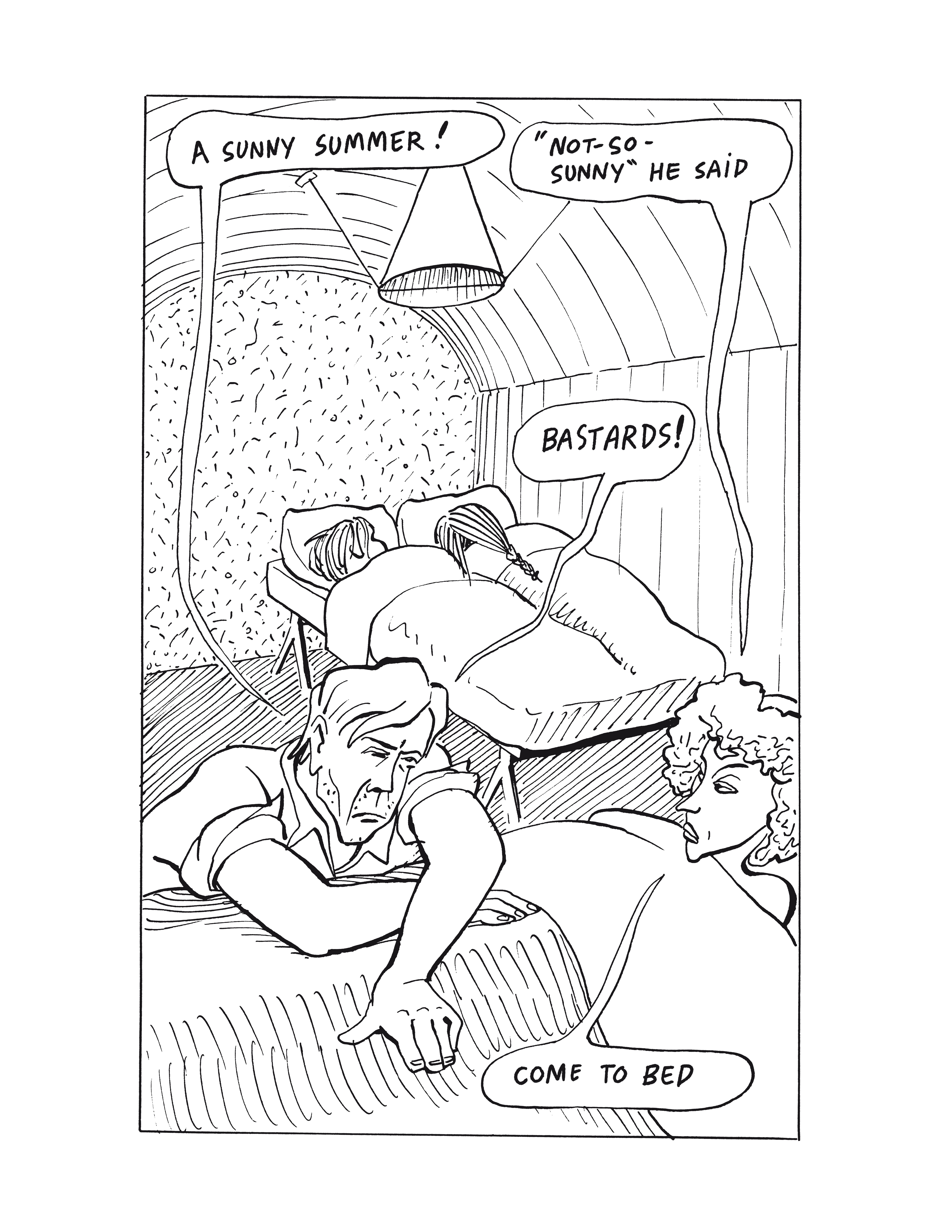 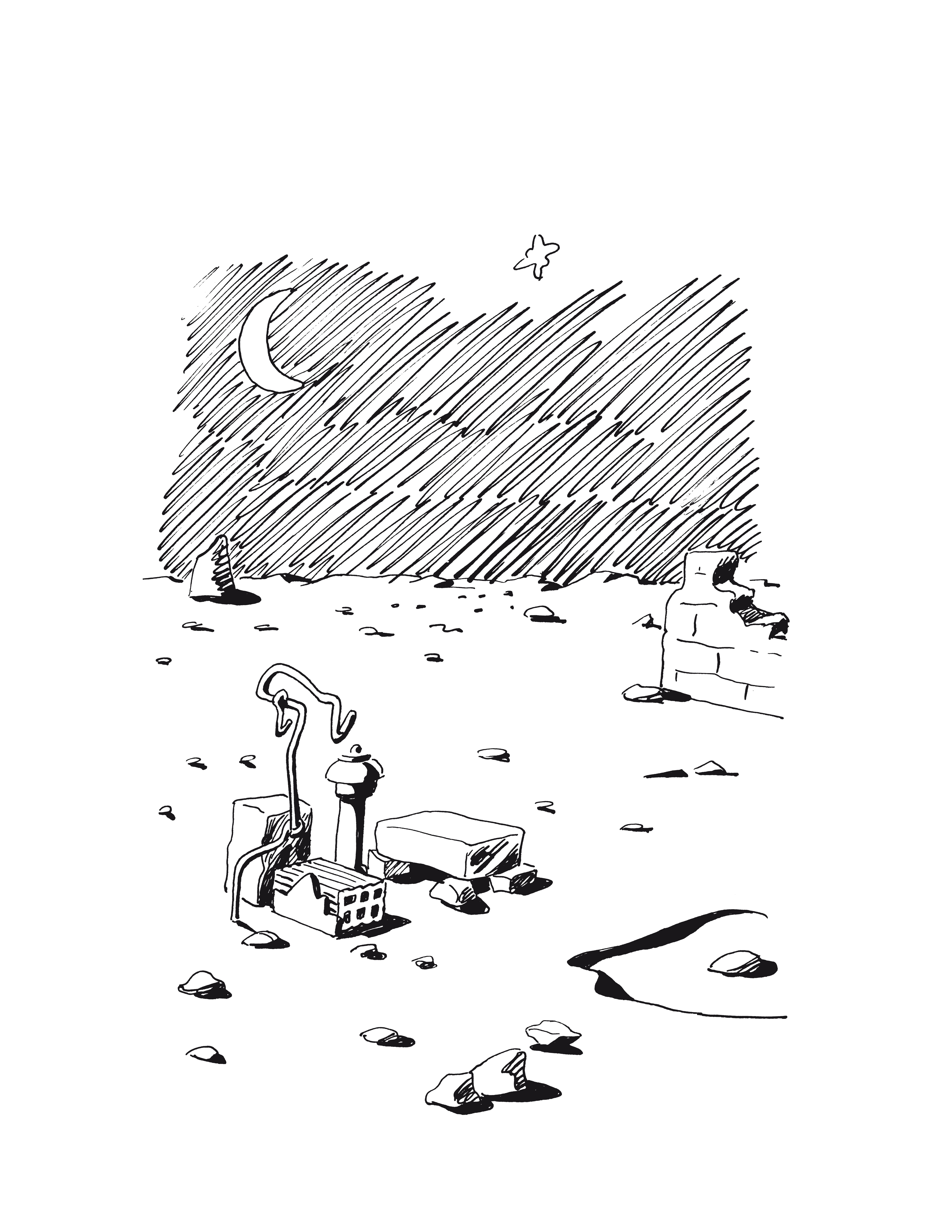 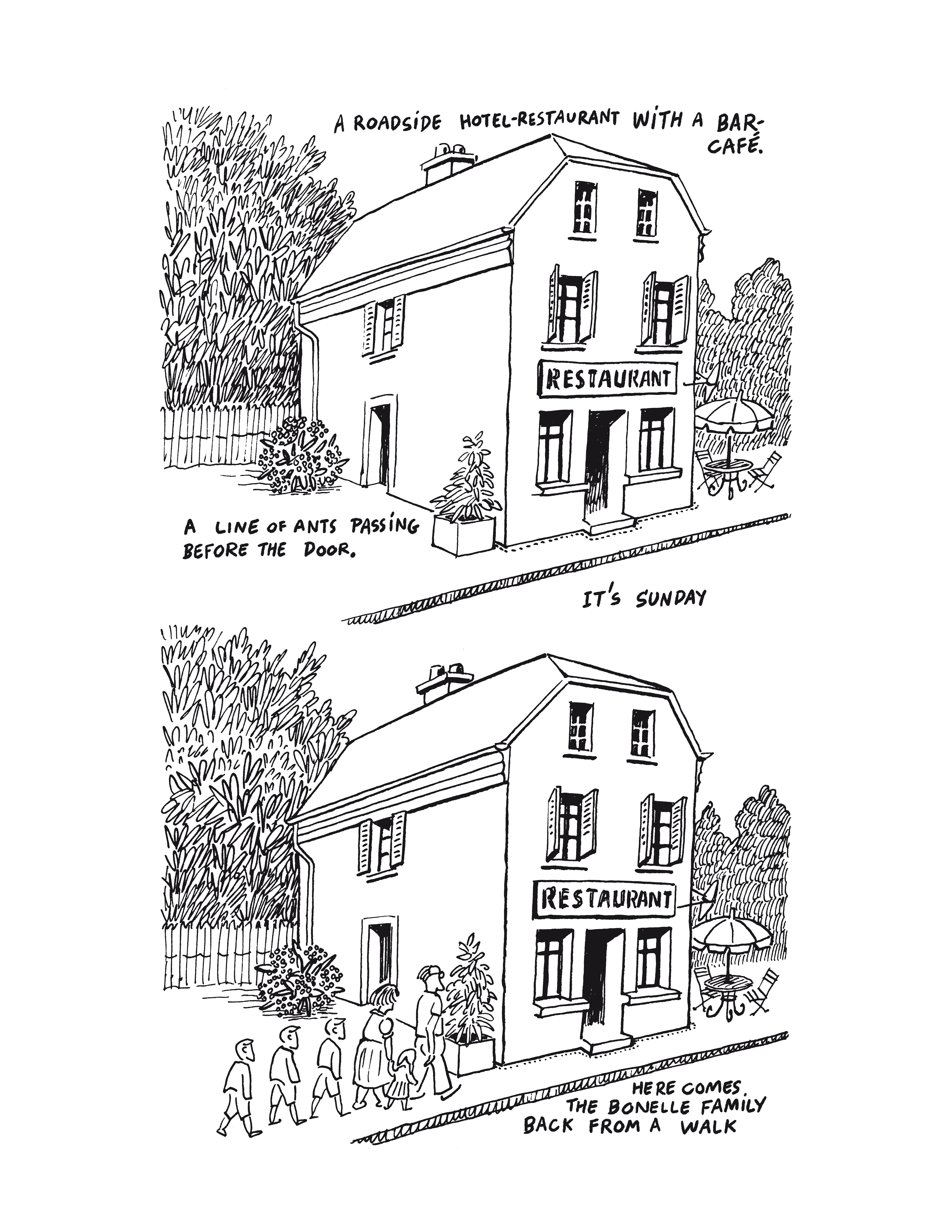 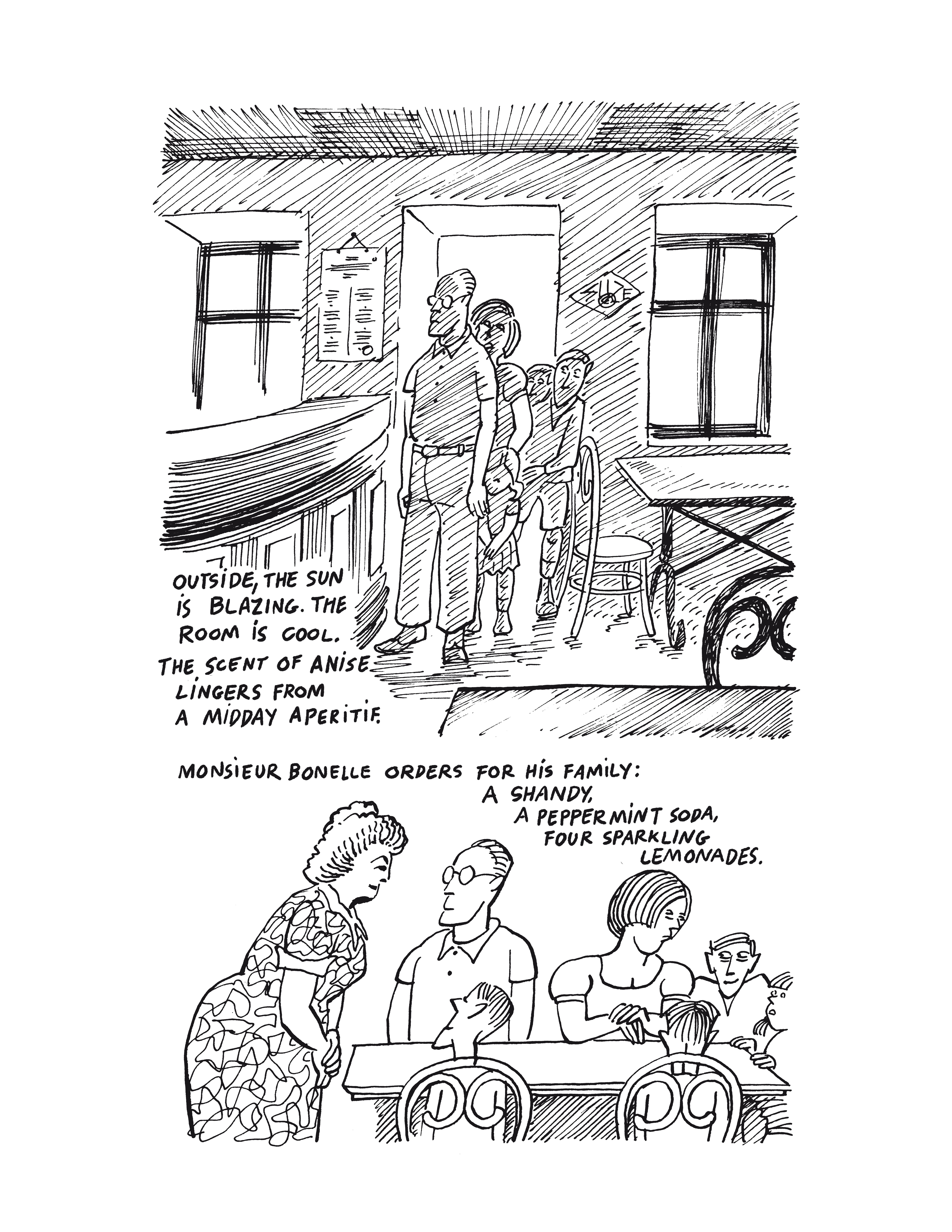 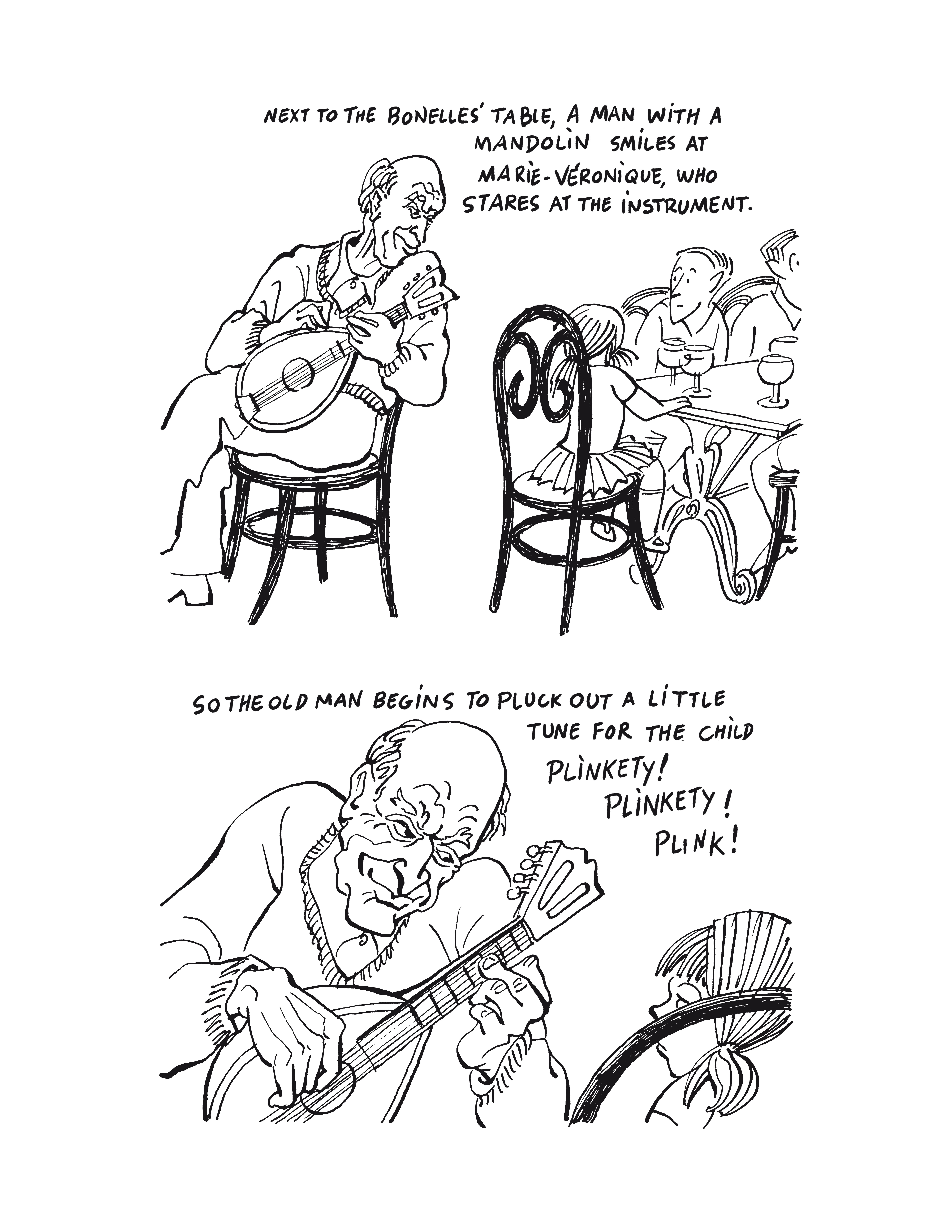 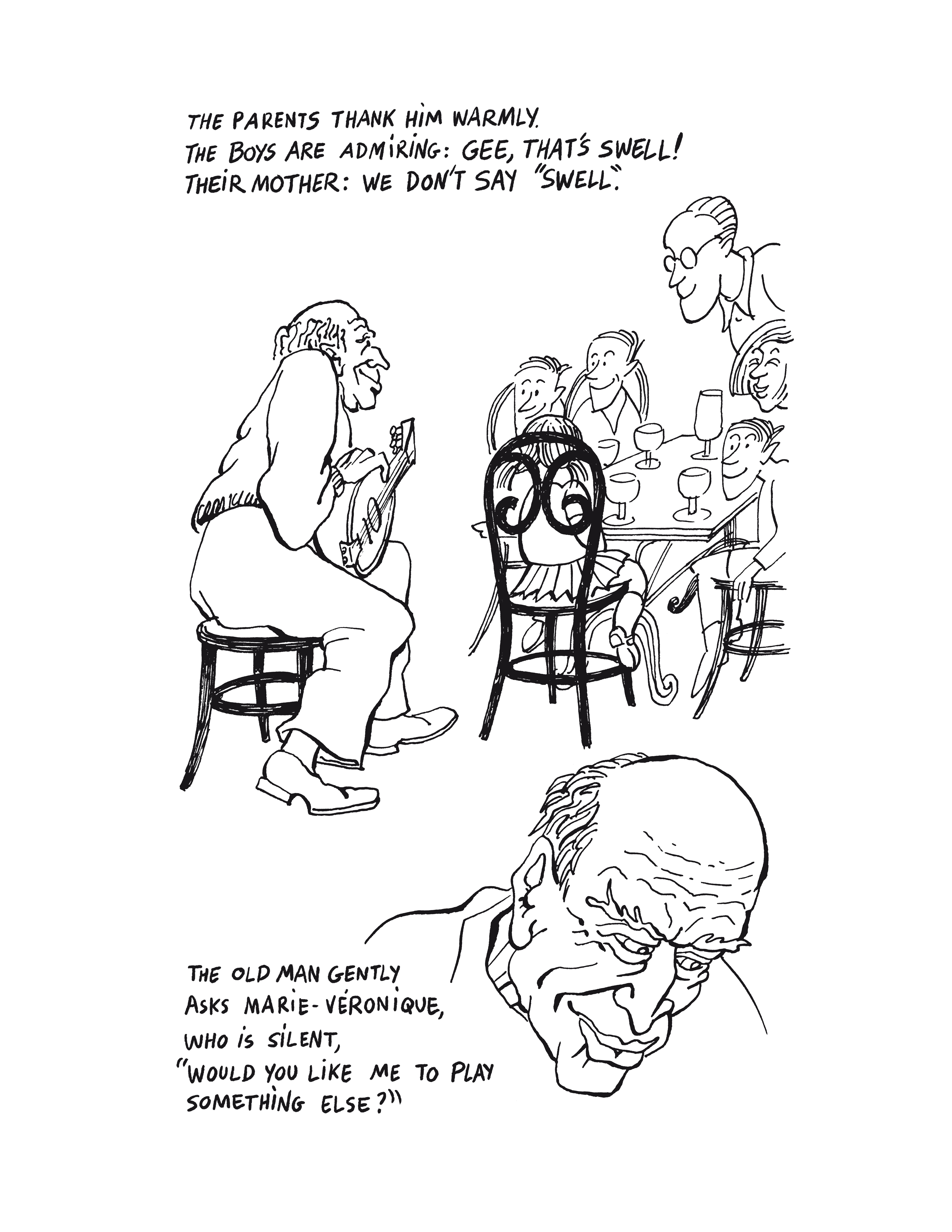 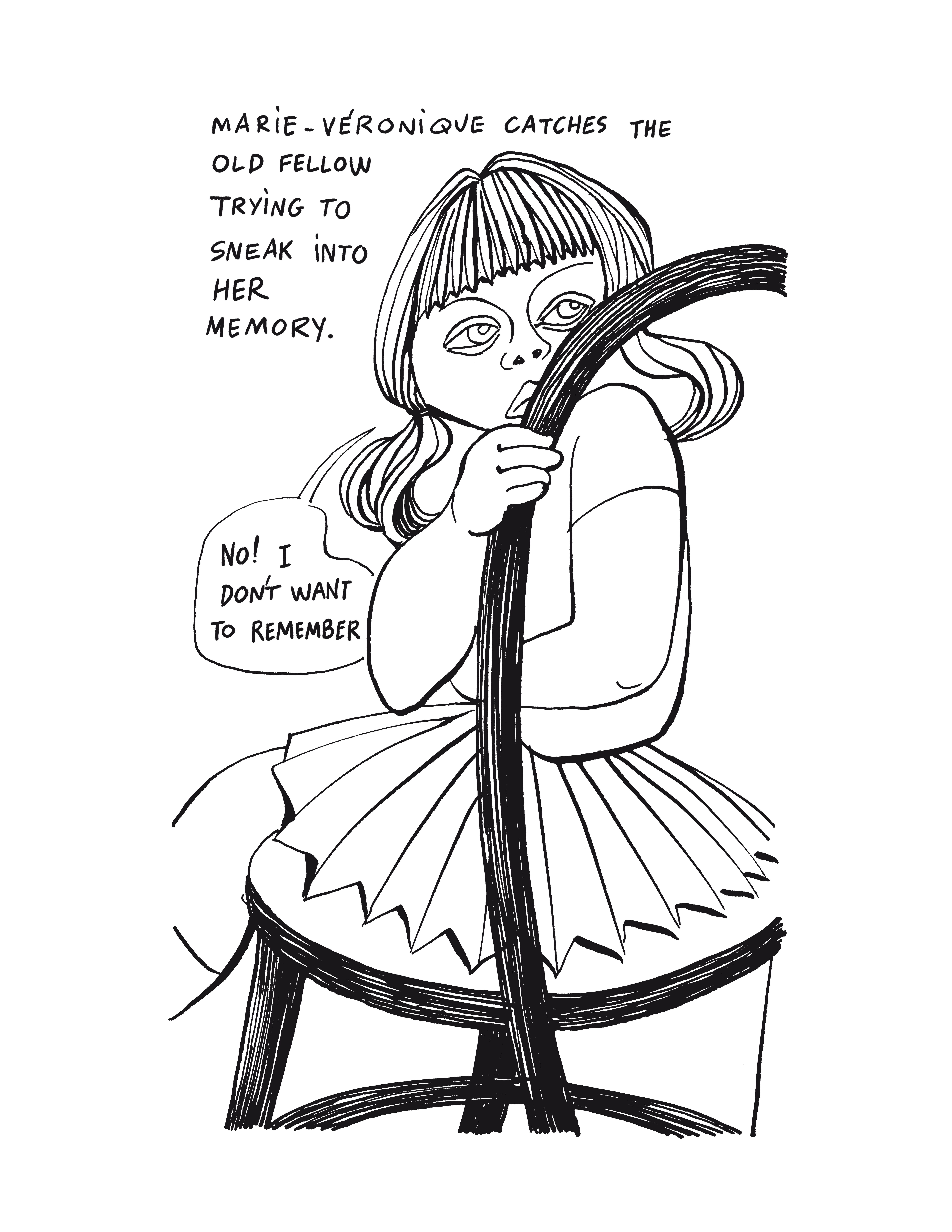 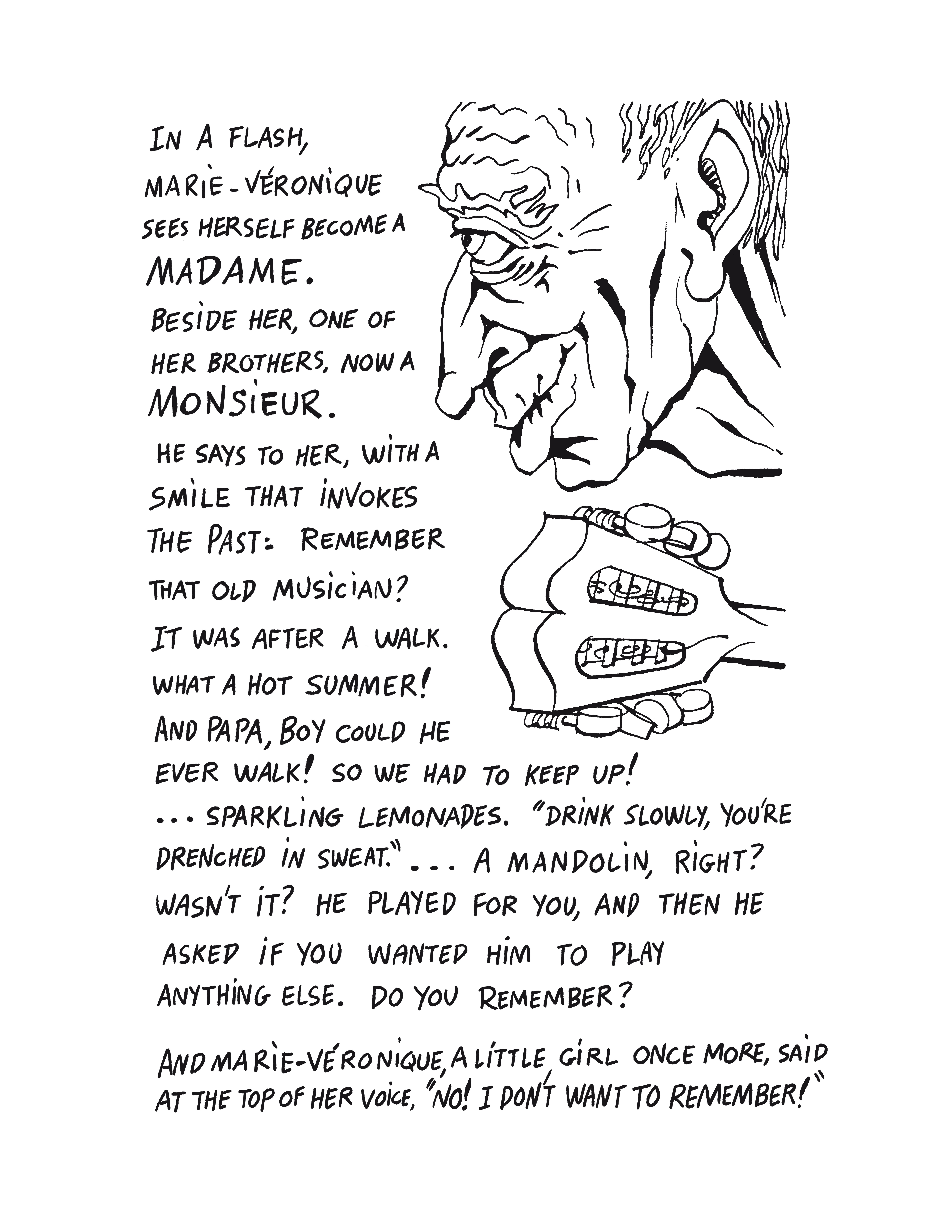 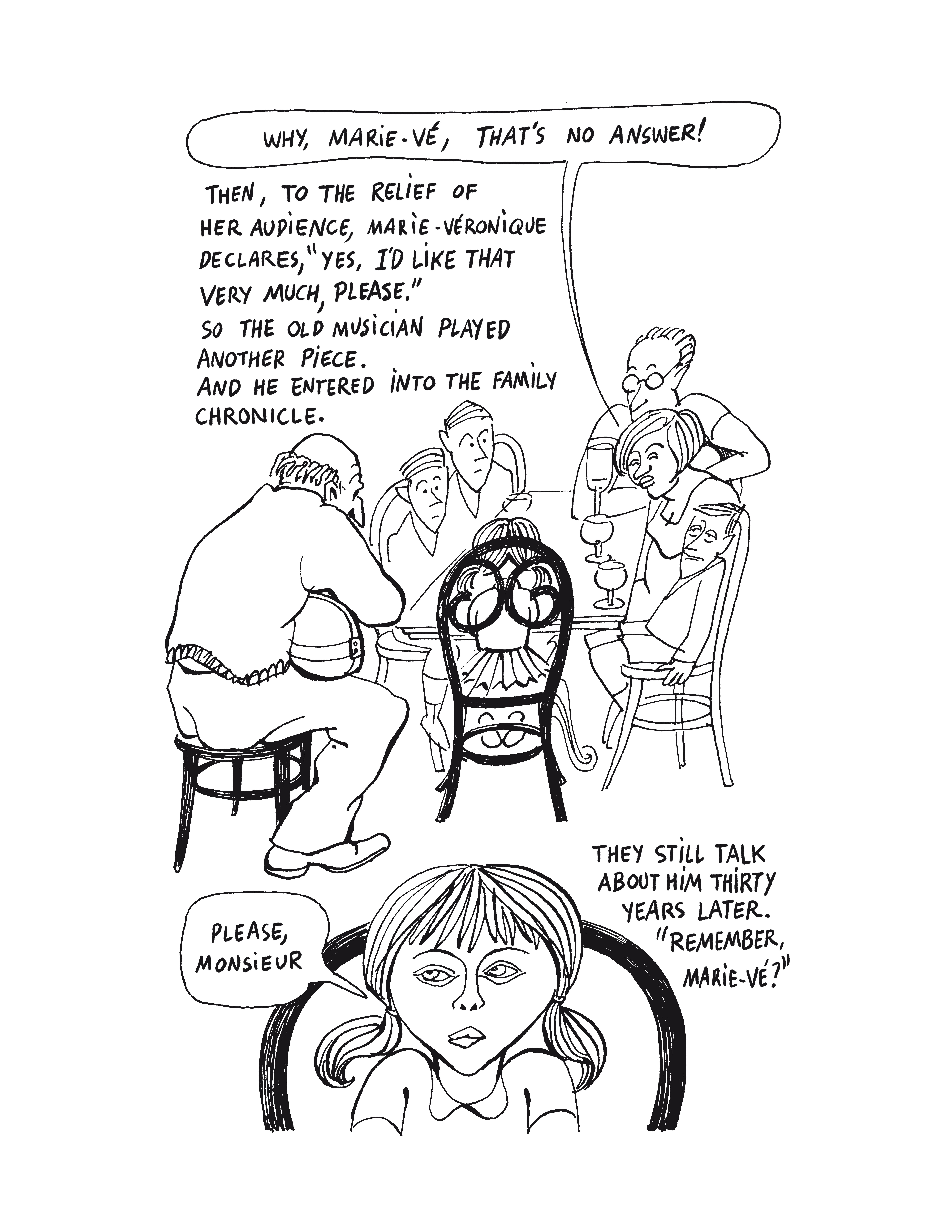 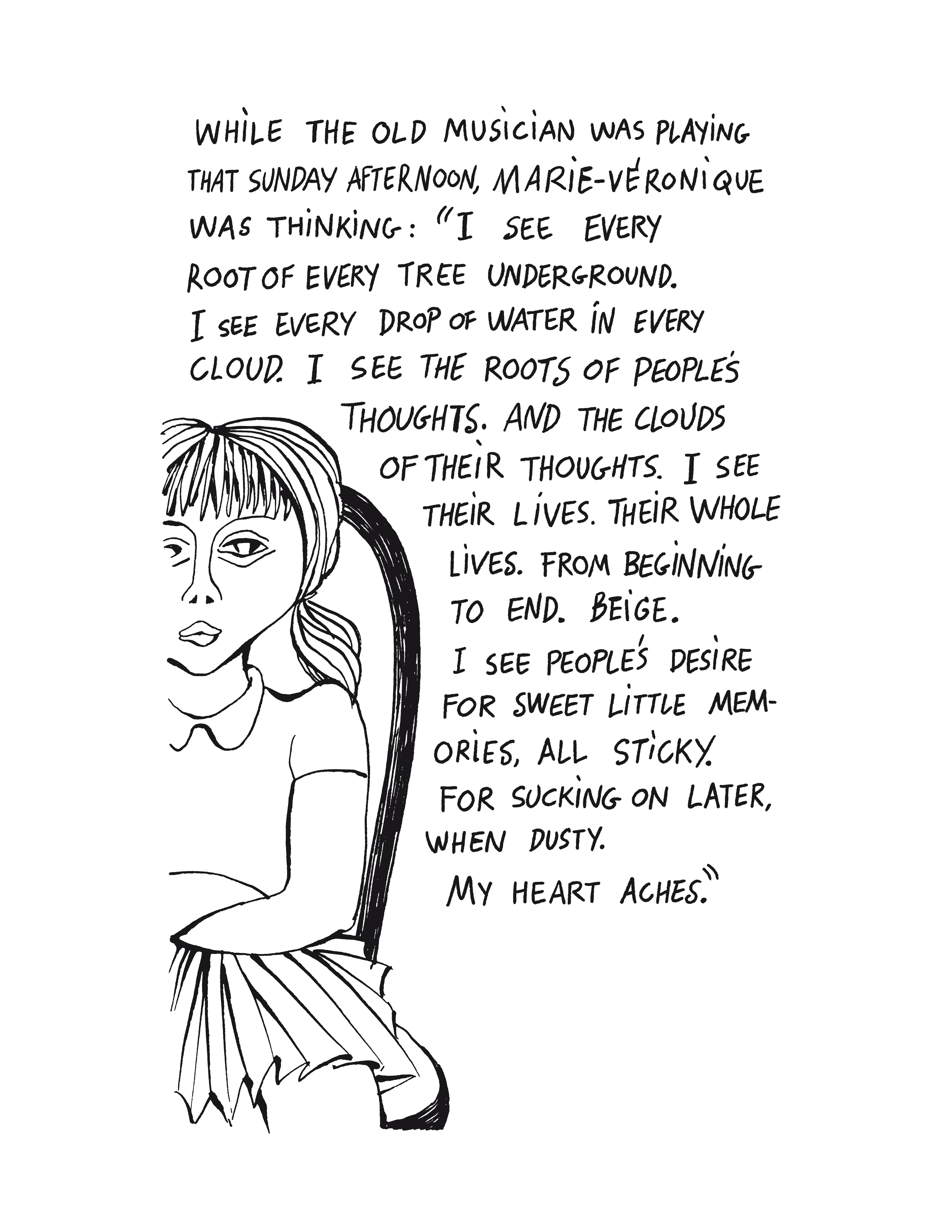 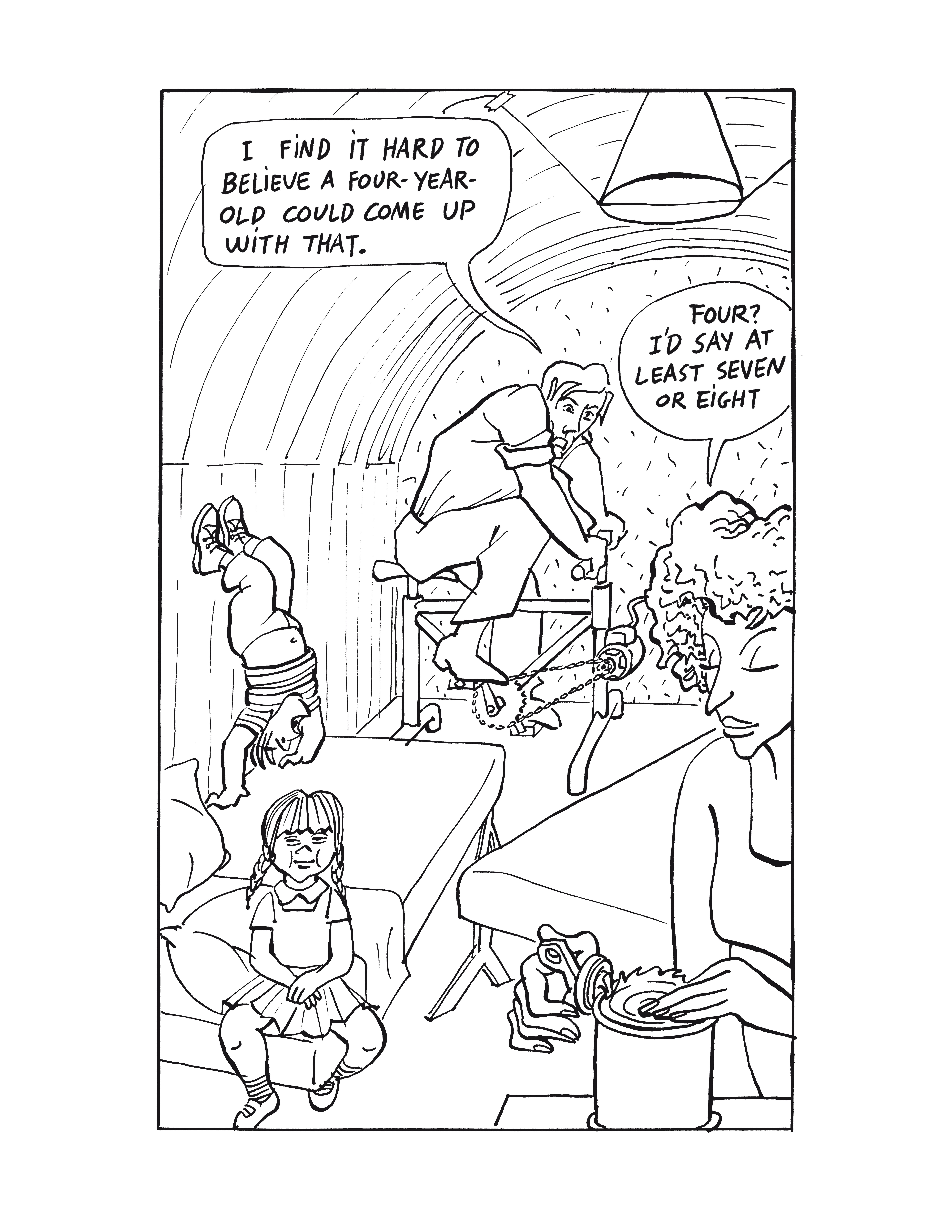 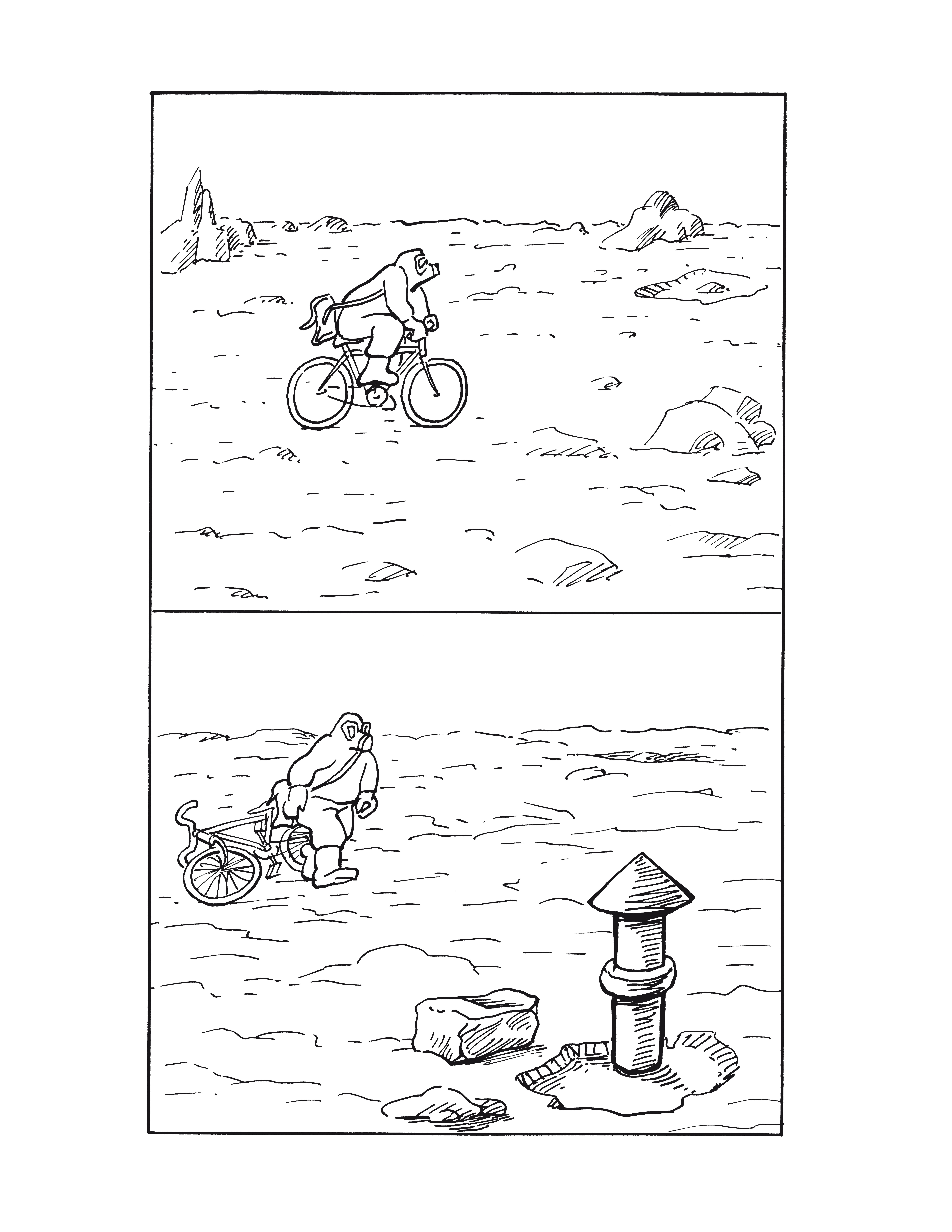 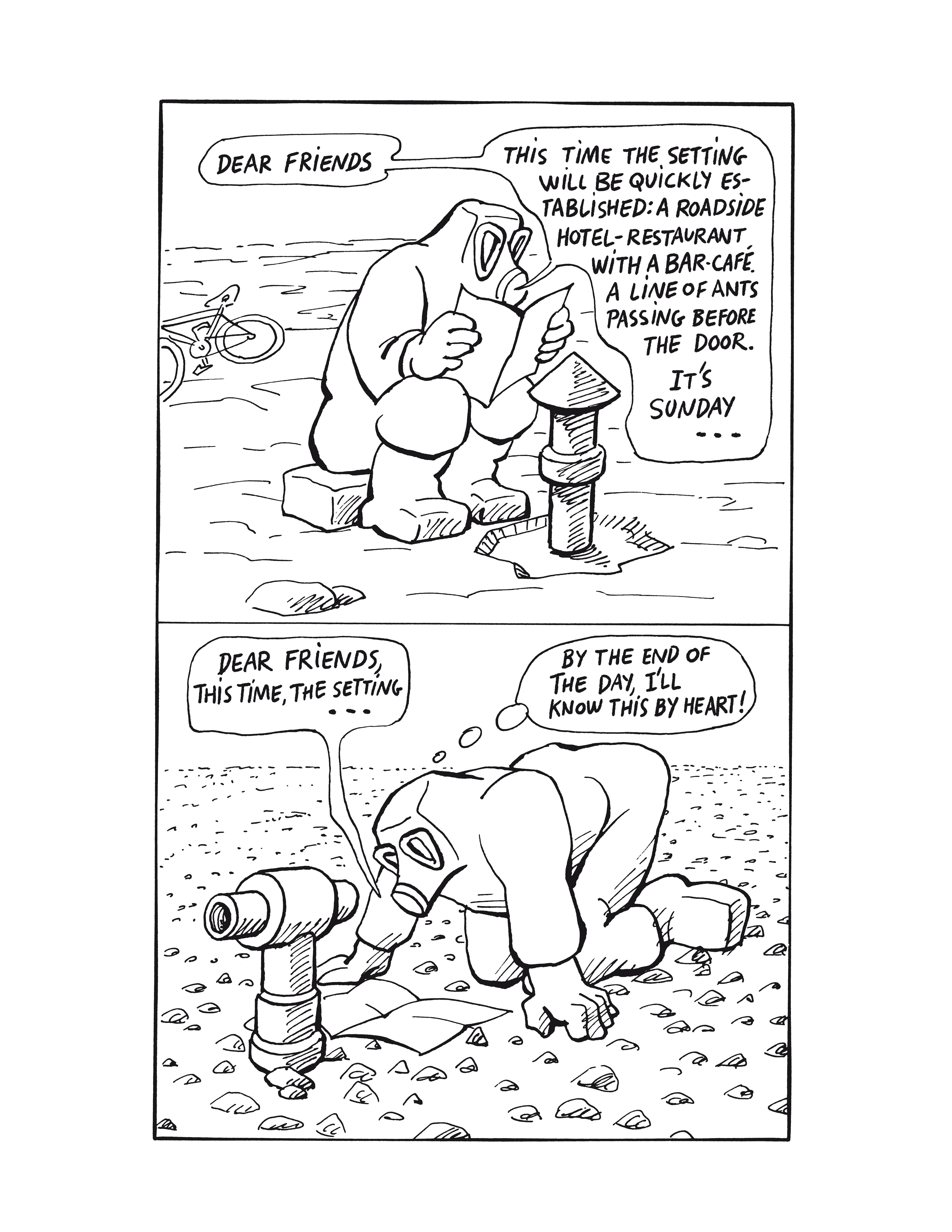 Gébé (Georges Blondeaux; 1929–2004) was a fixture of the French press for almost fifty years. He was best known as a cartoonist, but he was also an author, lyricist, screenwriter, and dramatist; a maker of short films and photo-novels; and a beloved editor and nurturer of new talent. From 1970 to 1985, he was the editor-in-chief of Charlie Hebdo. He returned when the weekly was reborn in 1992 and served as the editorial director until his death.

Edward Gauvin has translated more than three hundred graphic novels, including Blutch’s Peplum. His work has won the John Dryden Translation prize and the Science Fiction & Fantasy Translation Award and has been nominated for the French-American Foundation and Oxford Weidenfeld translation prizes. He is a contributing editor for comics at Words Without Borders and has written on the Francophone fantastic at Weird Fiction Review. Other publications have appeared in the New York Times, Harper’s, Tin House, World Literature Today, and Subtropics.