If you like good poetry and/or smart entertainment in general, chances are you’ve encountered the work of Fatimah Asghar. Her debut book of poems, If They Come For Us (One World 2018), published this summer to well-deserved raves. Her beloved web series, Brown Girls, was nominated for an Emmy and recently acquired by HBO. She’s a member of the Dark Noise Collective and the creator of a spoken word poetry group in Bosnia and Herzegovina. And as of this month, she’s our latest letter-writer-in-residence.

As part of our Dear Reader series with Ace Hotel New York, we at Tin House invited Fatimah to spend a night at Ace and, while there, pen a letter to an imagined audience. What she wrote has been kept secret until today, when it will be placed bedside in each room. To mark the occasion, we caught up with Fatimah to talk Toni Morrison, why she makes art, and the power of a good walk. 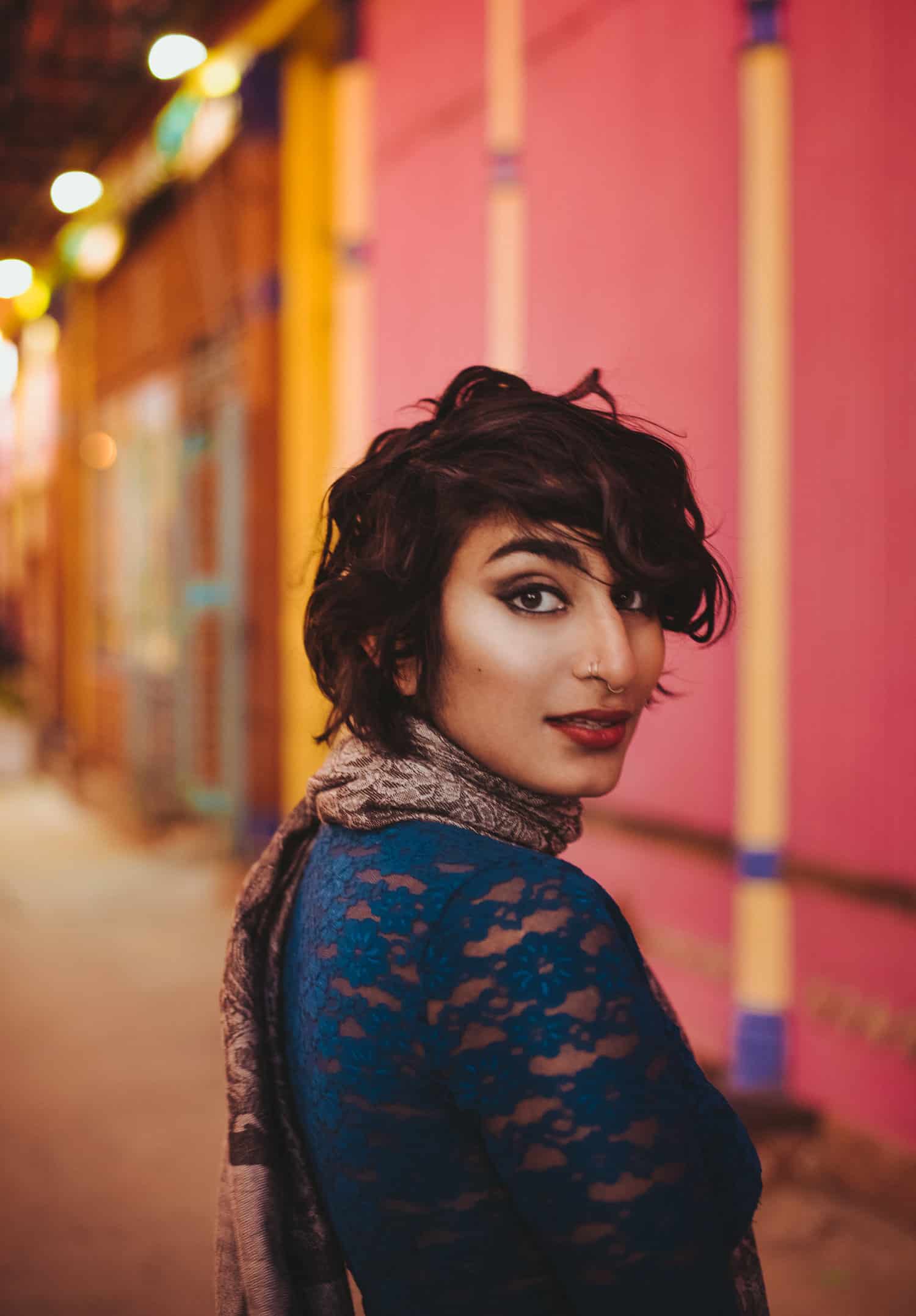 FATIMAH ASGHAR: Probably Toni Morrison. Her writing has just opened up so much possibility for me, and the world at large. I would love to talk to her. Though I don’t know what else I would say other than “I love you” over and over again.

I only map out my screenwriting, but usually even then half of the map goes out the window once I get to page. There’s only so much you can plan for until you start writing, I think that the language and the characters definitely take you someplace different from your head once they are active and living on the page. But that’s beautiful, because it’s a process of a discovery. I don’t map out poems. I don’t know anyone who does that. Sometimes I have an idea of where a poem might end or where I am building to, but never a map.

I think about my audience a lot! I make my art to feel a little less lonely in the world, so audience is huge. Even then, I’m always surprised by who is drawn to my art.

Heavy by Kiese Laymon and Midnight’s Furies by Nisid Hajari. Midnight’s Furies is a book about Partition, so much of my book wrestles with Partition. I think his book is written in a way that is really accessible and nuanced and a great account of history. I just finished reading Heavy and feel like it’s one of the best books I’ve read in a long time. It made me feel so many feelings I didn’t know were even possible. Everyone should read it.

I like to meditate and stretch beforehand. If I get stuck, I like to walk or exercise. A good walk does so much for my brain when I’m stuck. It’s just helpful to move when you’re at a desk for so long.

The Fact and the Shadow: A Conversation with Thalia Field and Laurie Sheck

Playing with Cause and Effect: An Interview with Peter Rock
Cari Luna