This month’s Dear Reader writer-in-residence at Ace Hotel New York is Claire Fuller, author of the Desmond Elliott Prize-winning Our Endless Numbered Days and the critically acclaimed Swimming Lessons. While in New York for her first-ever U.S. tour, Claire called Ace home—and, as per Dear Reader tradition, penned a letter to an imagined audience. This weekend, that letter was placed in rooms to be found and read by unsuspecting hotel guests. We caught up with Claire to talk Shirley Jackson, writing to music, and not making plans. 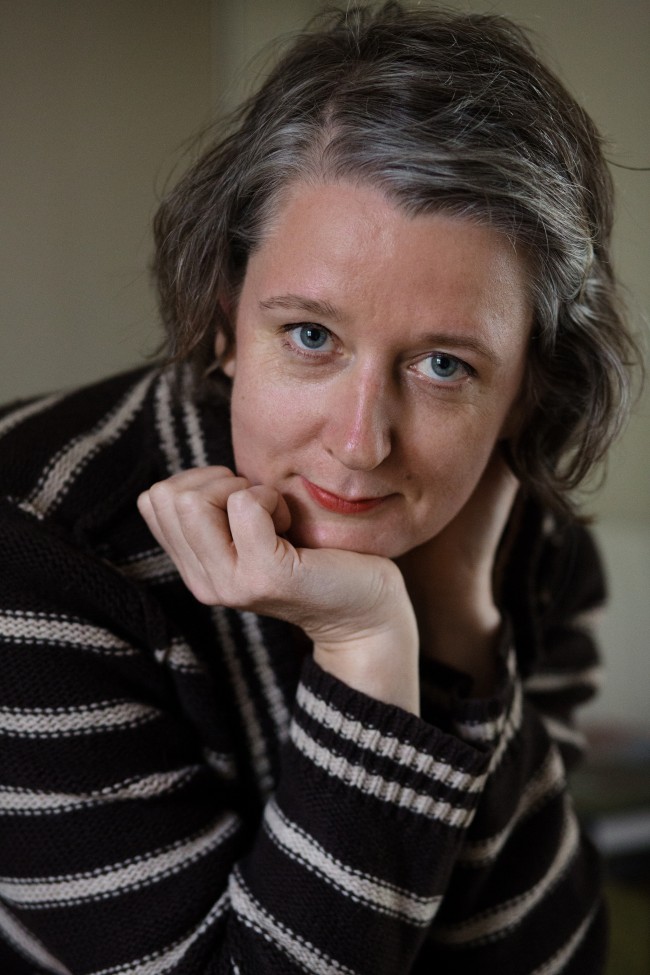 If you could correspond with any fictional character or literary figure via letters, who would it be?  And why?

I think it would have to be Shirley Jackson. Firstly, I’m a huge admirer of her writing (We Have Always Lived in the Castle is one of my favorite books), and secondly she was a big letter writer, so I know I could rely on her to always send me one back. I recently read the biography, Shirley Jackson: A Rather Haunted Life by Ruth Franklin. While researching the book, Franklin discovered nearly sixty pages of letters stashed in a Pennsylvanian barn, between Jackson and a Jeanne Beatty, a housewife who wrote Jackson a fan letter. I like to think that if I wrote her fan letter she would reply and we could correspond about writing, and children, and how to ignore the housework.

I don’t map out my writing at all, so it’s always going in directions I never expect. I have a location and some characters and I put them in it and see what they will do. In the early stages I try and direct them, but after a while I let them take over. It’s both scary and exciting, but then at about the three quarter mark of the first draft I wonder why I didn’t make a plan.

I don’t think about an audience “out there” at all when I write. I do write to be read by other people, but I also only write as if the only audience will be me. In other words, I try to write the kind of book (or letter) I like to read. I don’t think I’ve been surprised by particular readers, but I am often surprised when I hear from readers at all (and it’s always nice to hear from readers). For a lot of the time writing is very solitary, and then a book gets published and I suddenly start to hear from strangers who have been touched in some way by what I’ve written, by something that has come out of my head, gone onto some paper, and appeared in their head. It feels miraculous.

There’s a book that’s mentioned in my second novel, Swimming Lessons—Who Was Changed and Who Was Dead by Barbara Comyns, which is a great and odd little book. I’d love for more people to know about it and her.

Only two things really: firstly to be warm. I usually have a couple of jumpers on, a blanket over my shoulders and a hot water bottle on my lap. It’s chilly sitting all day. And secondly, fairly early on in the process I like to work out what music I’ll be writing a particular book to, and I put it on every time I write. My first novel, Our Endless Numbered Days, was written to an Iron and Wine sound track, and Swimming Lessons was written to Townes Van Zandt. 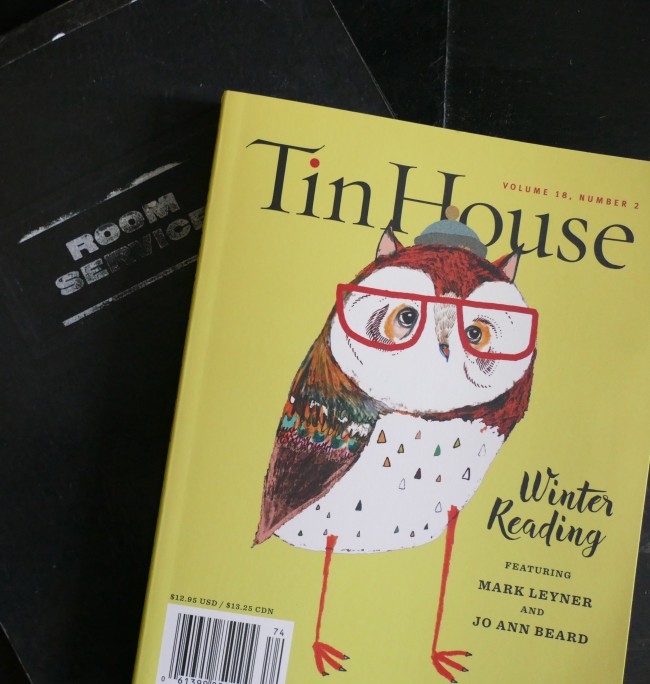 Claire Fuller was born in Oxfordshire, England, in 1967. She gained a degree in sculpture from Winchester School of Art, but went on to have a long career in marketing and didn’t start writing until she was forty. Her first novel, Our Endless Numbered Days, won the 2015 Desmond Elliott Prize. She has an MA in Creative and Critical Writing from the University of Winchester and lives in Hampshire, England with her husband and two children.

Our Dear Reader interview series is published in conjunction with the Ace Hotel blog.