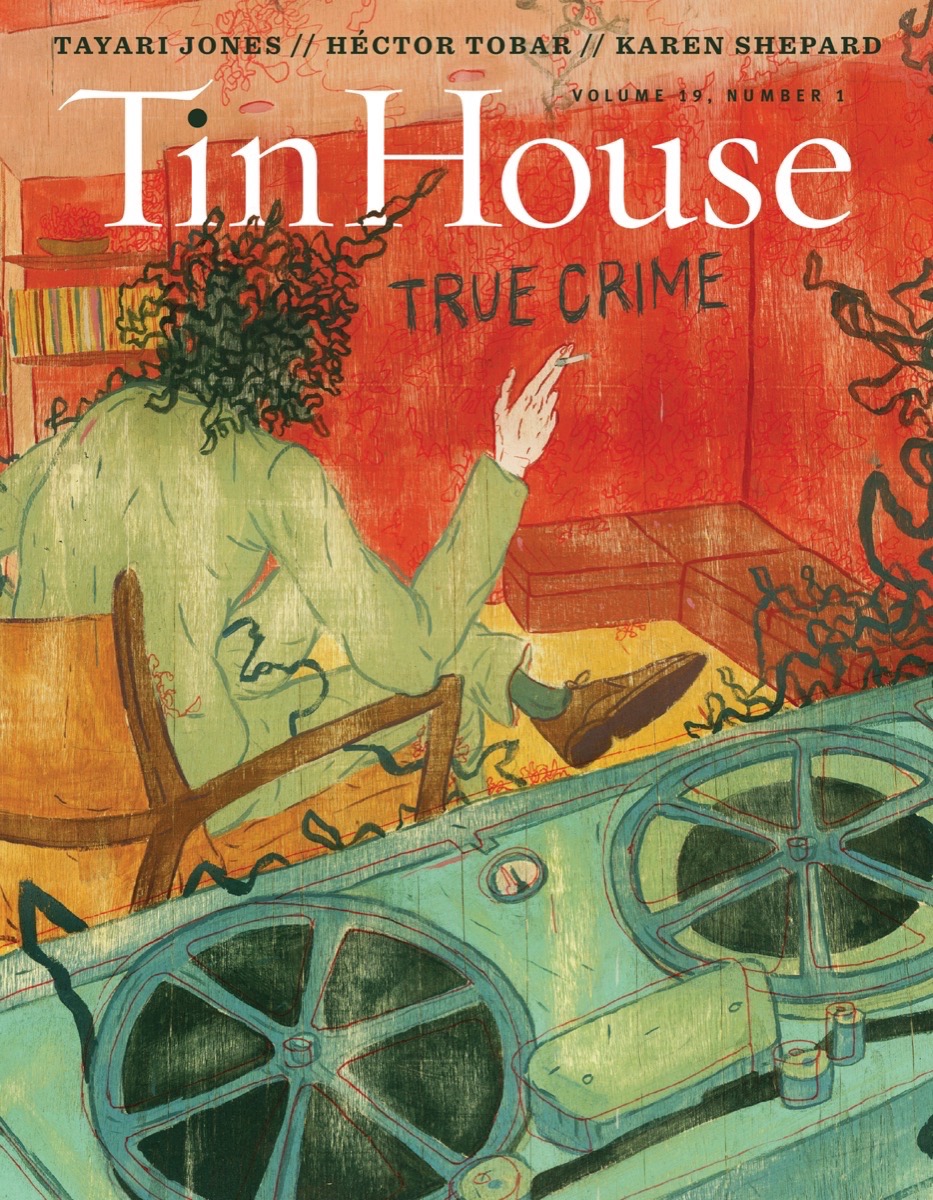 Grand and slight, gritty and slick, our fall issue will be packing stories, essays, and poems inspired by the true crime genre. The long con is on you if you miss out on this one! 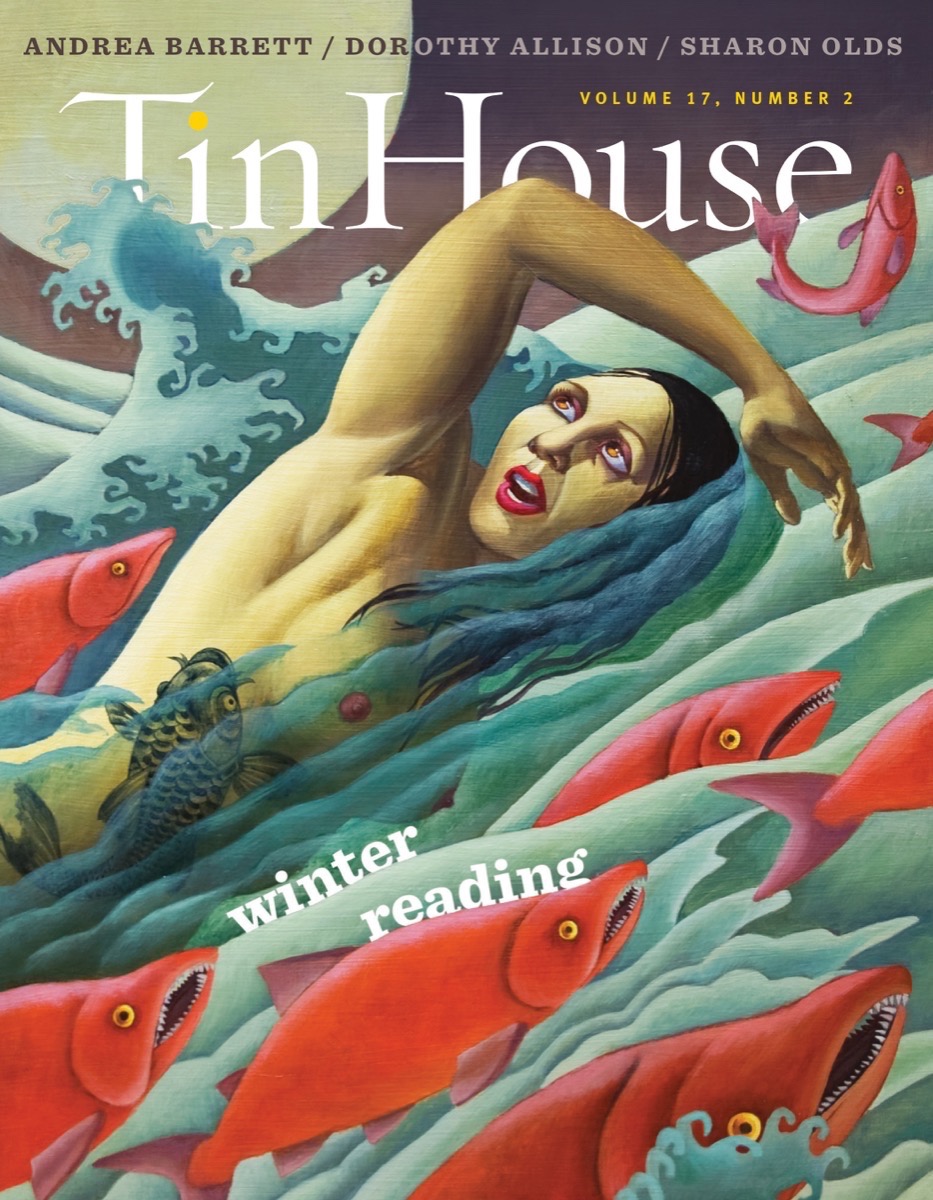 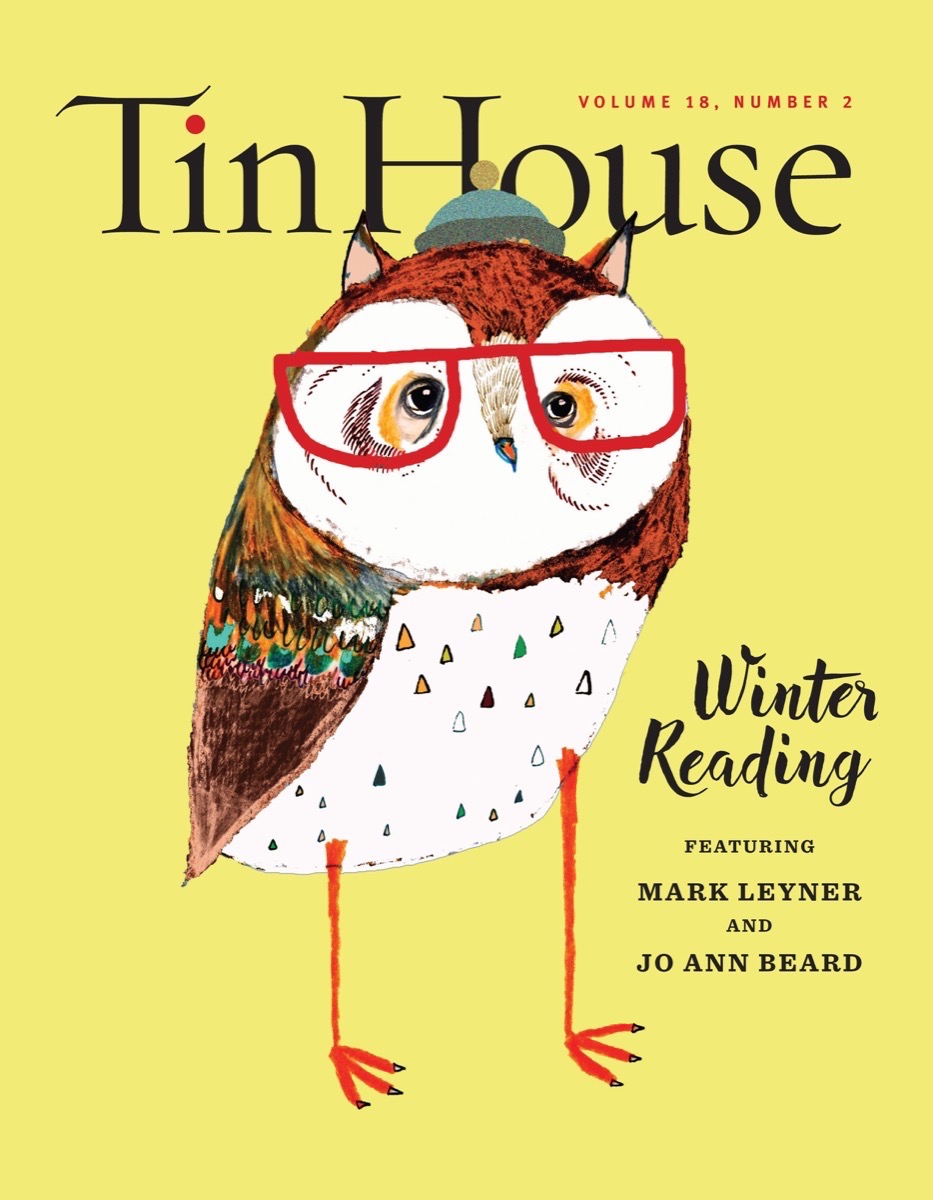 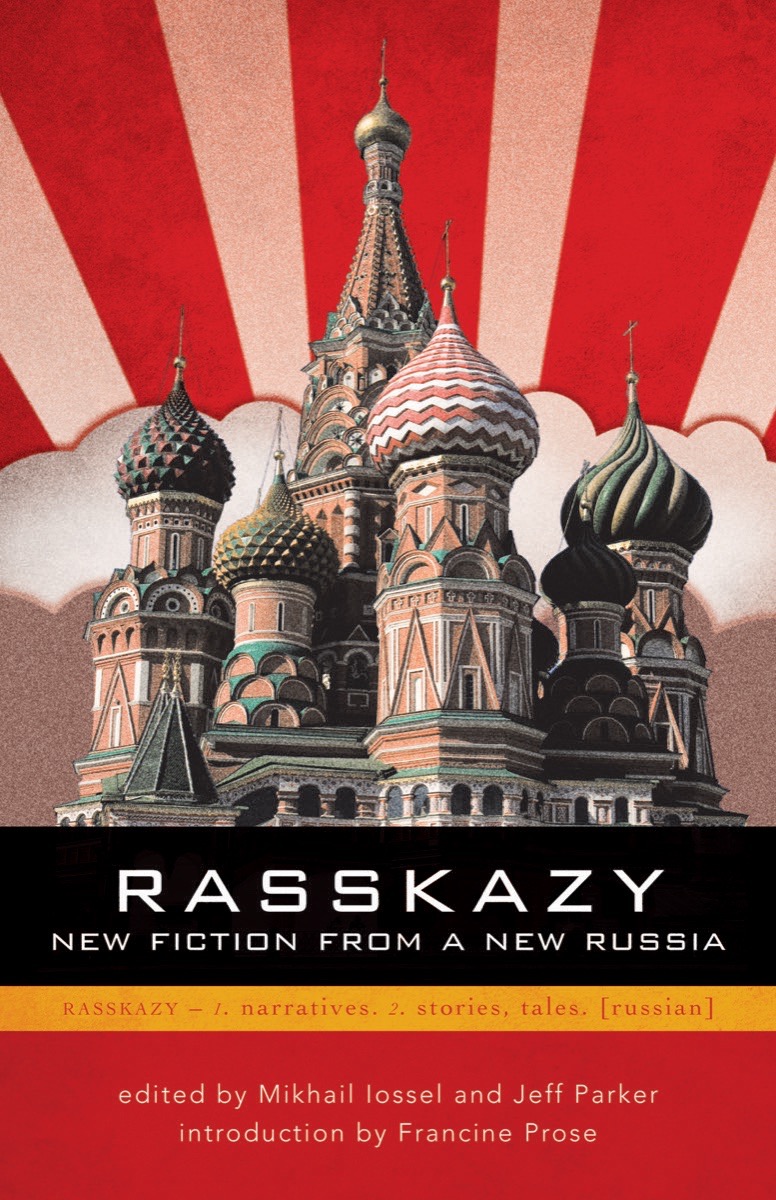