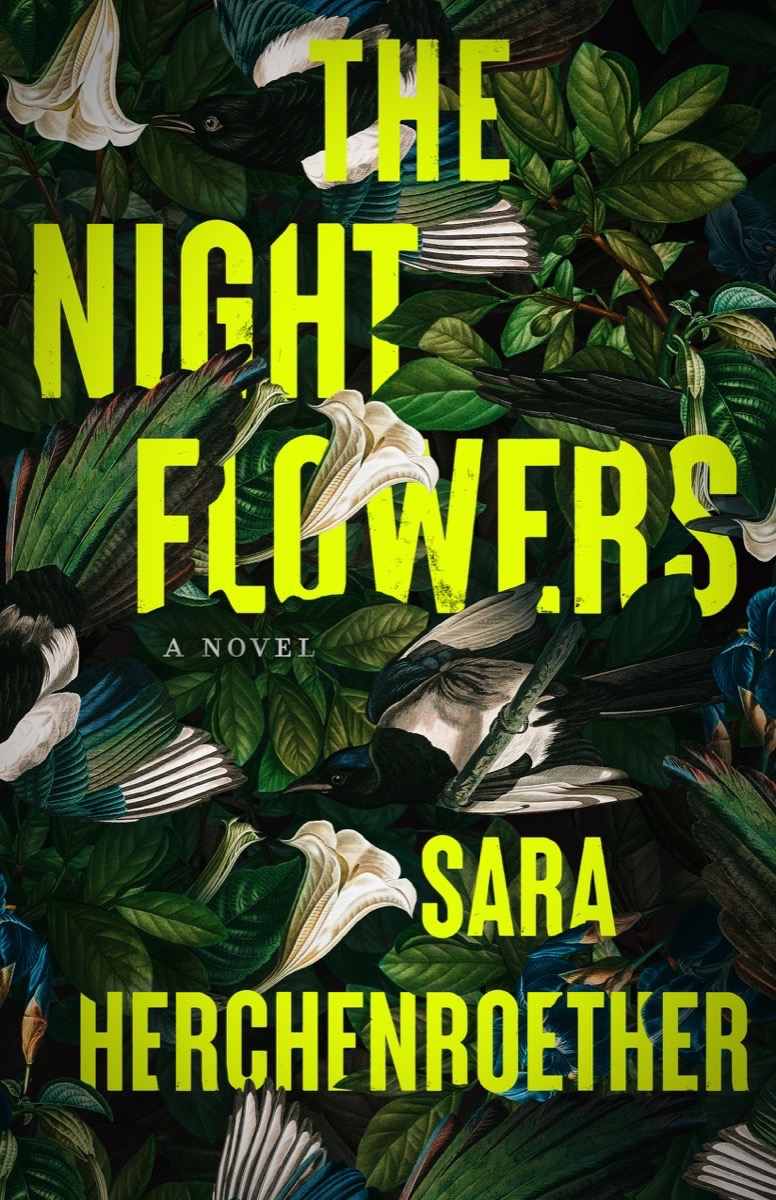 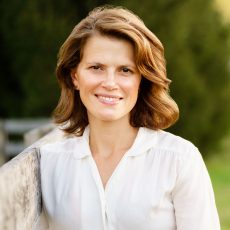 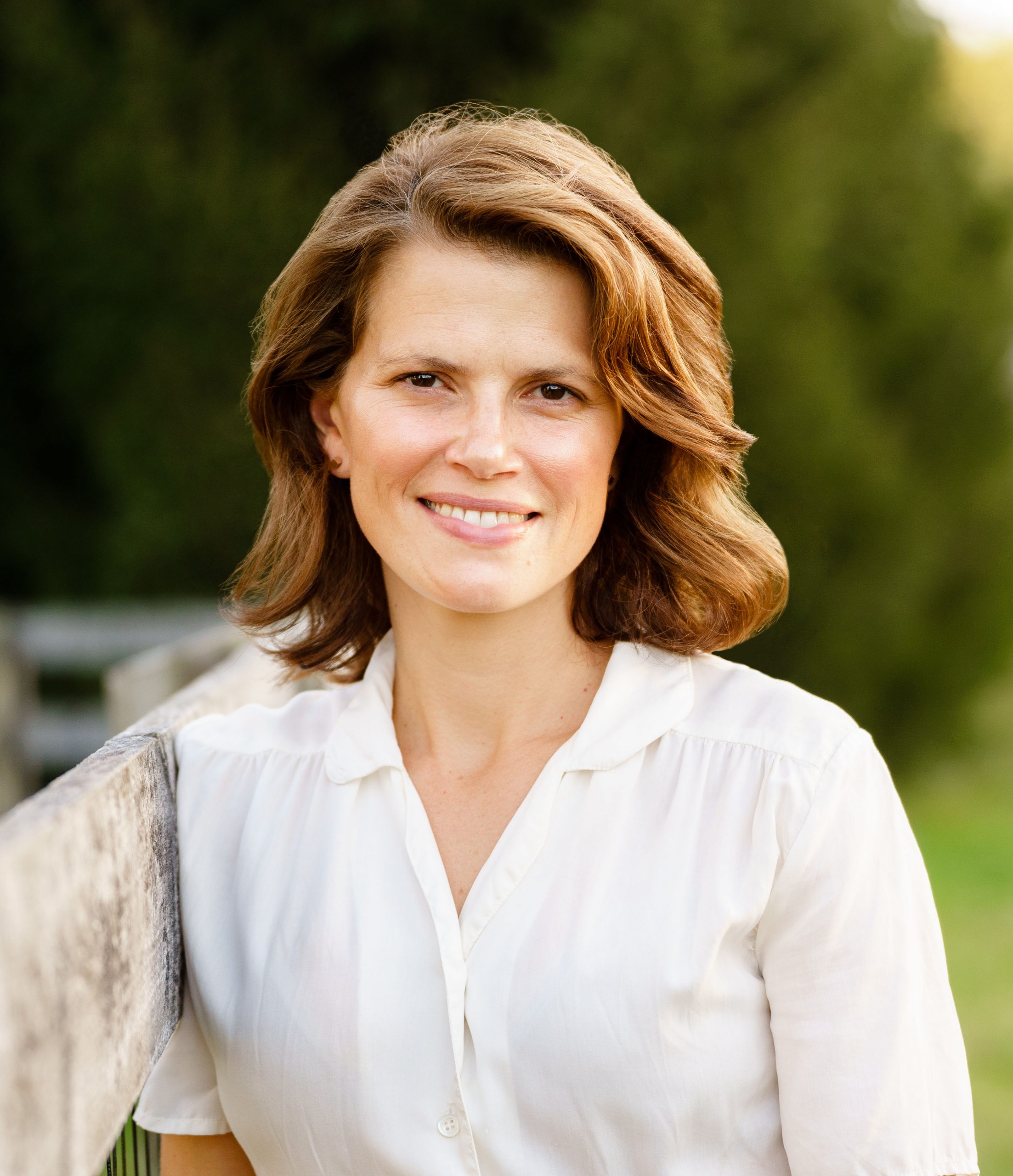 A gripping, psychological thriller, The Night Flowers reveals what grows in the place scars leave behind.

In 1983, deep in New Mexico’s Gila National Forest, the bodies of a young woman and two children were found. Who were they? How did they get there?

Thirty years later, two women find themselves drawn to the cold case. Librarian Laura MacDonald begins her own investigation as a way to distract herself from breast cancer treatments and becomes consumed by her search for answers. Jean Martinez is a veteran detective determined to keep working cold cases for the Sierra County State Police even as her family begs her to retire. With only fragments from dusty case files and a witness who doesn’t want to remember, this unlikely duo is determined—no matter the cost—to uncover the truth behind the murders. And, with their help, the woman in the woods is finally able to tell her story on her own terms and summon the power to be found.

The Night Flowers—a haunting debut thriller written with pulse-pounding precision and a deep understanding of the psychology of violence and the tenacity of those who combat it—announces the arrival of Sara Herchenroether as an exciting new voice. 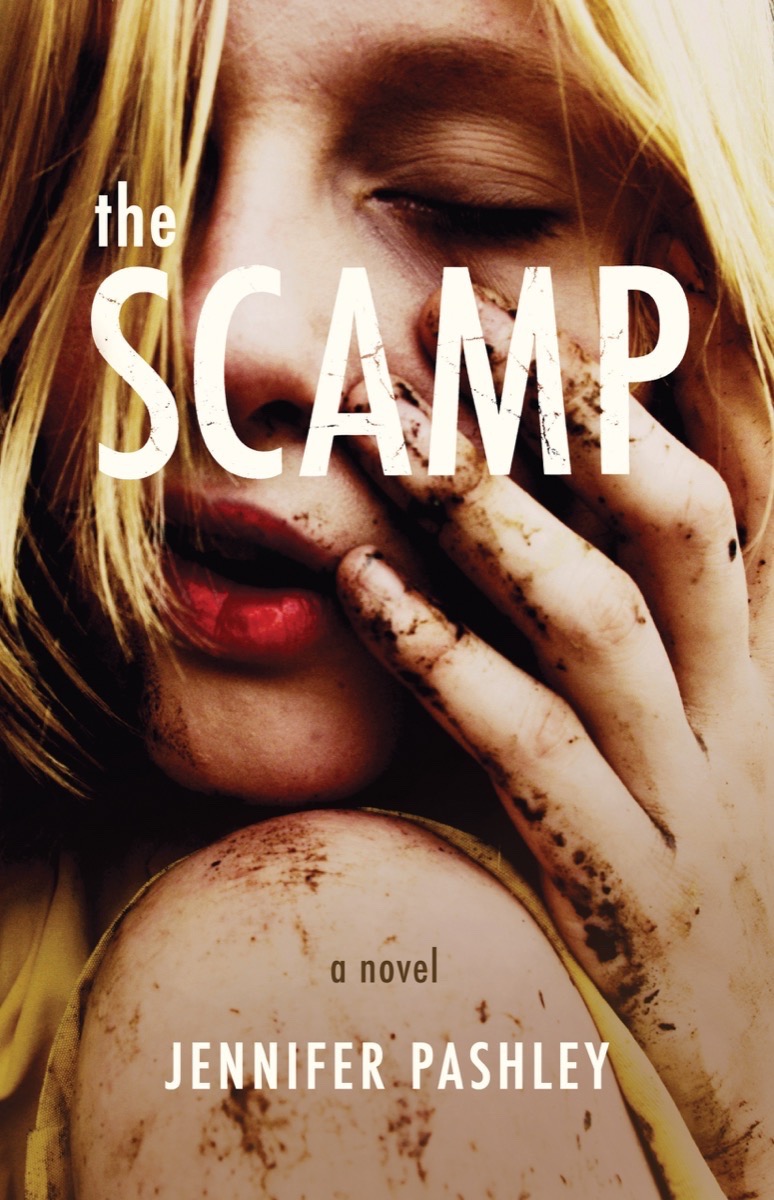 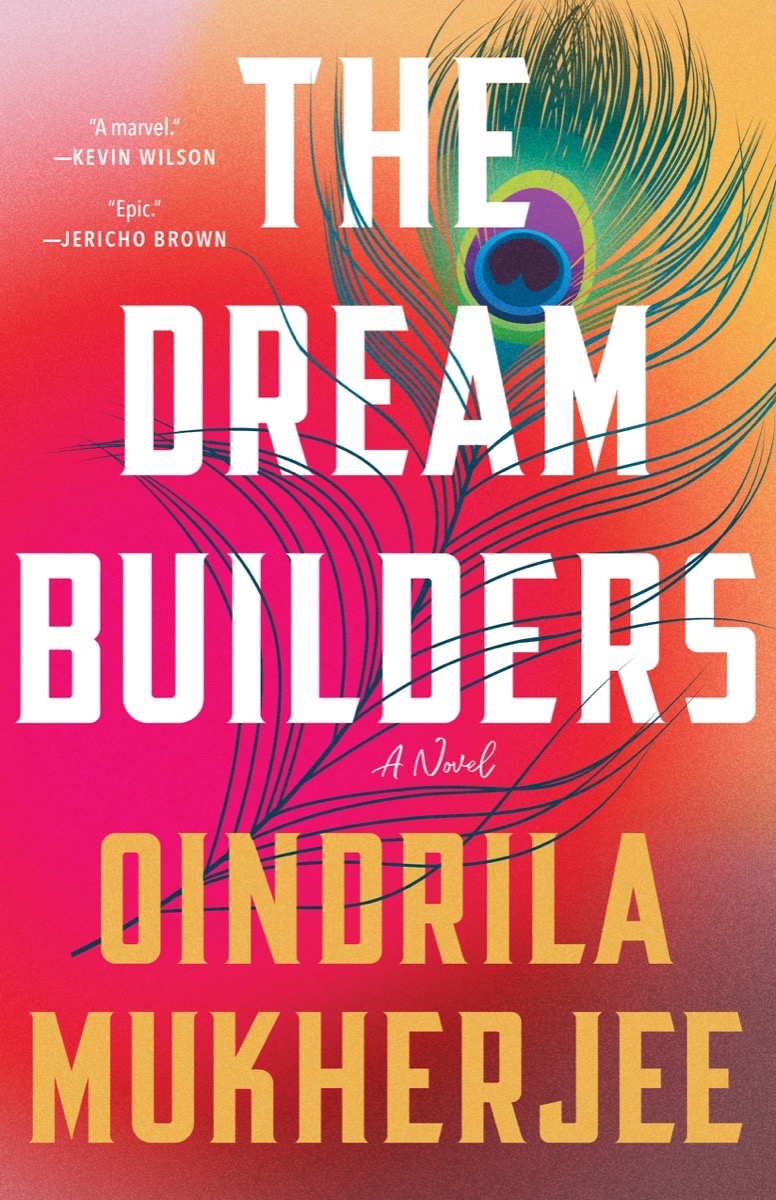 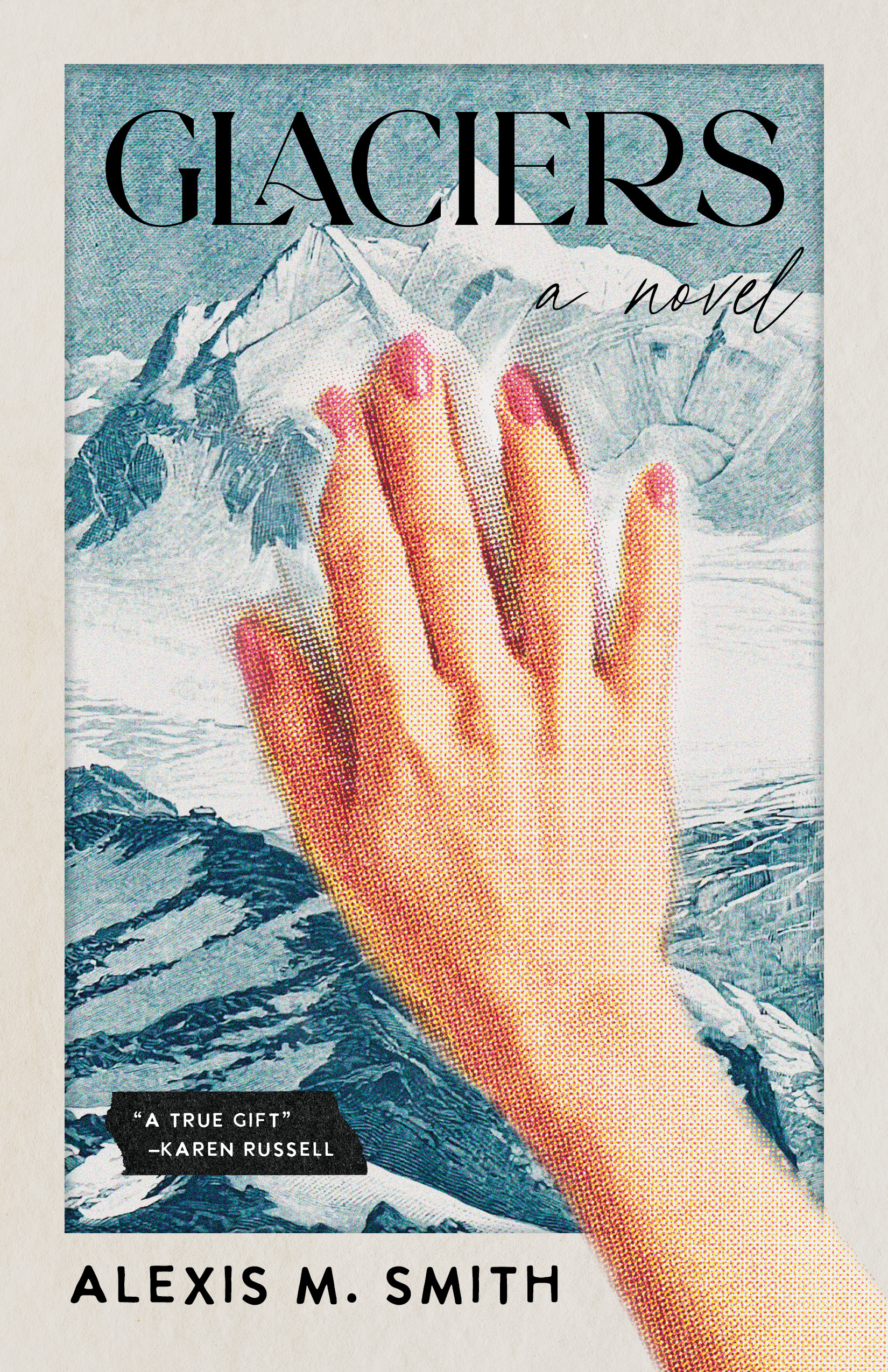