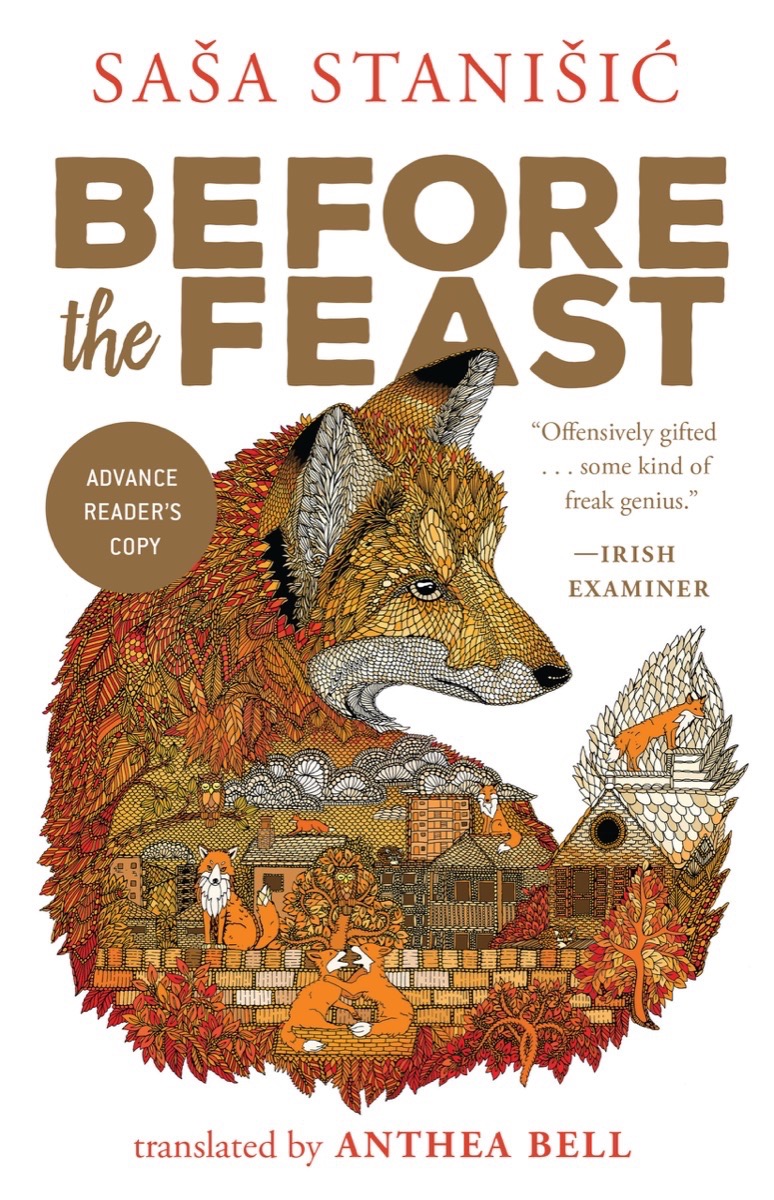 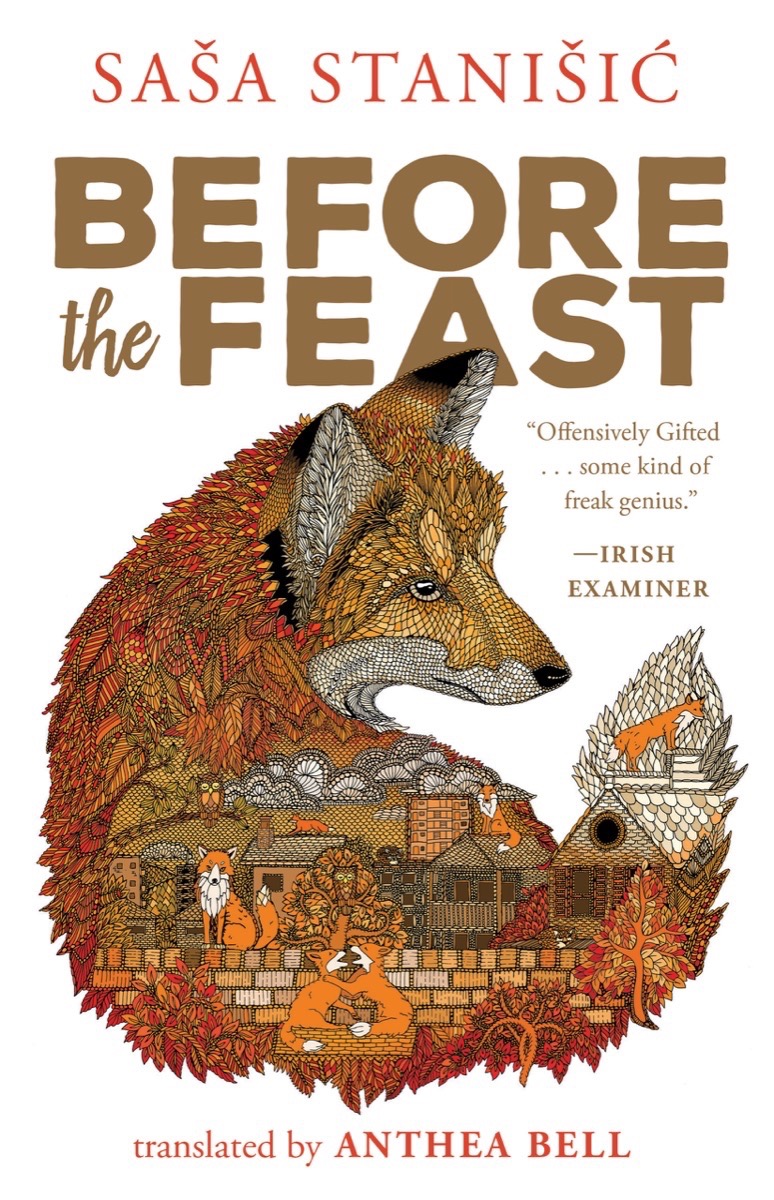 It’s the night before the feast in the village of
Fu¨rstenfelde (population: an odd number). The
village is asleep. Except for the ferryman—he’s

dead. And Mrs. Kranz, the night-blind painter,
who wants to depict her village for the first time at
night. A bell-ringer and his apprentice want to ring
the bells—the only problem is that the bells have
gone. A vixen is looking for eggs for her young, and
Mr. Schramm is discovering more reasons to quit
life than to quit smoking.

Someone has opened the doors to the Village
Archive, but what drives the sleepless out of their

houses is not that which was stolen, but that which
has escaped. Old stories, myths, and fairy tales are
wandering about the streets with the people. They
come together in a novel about a long night, a
mosaic of village life, in which the long-established
and newcomers, the dead and the living, craftsmen,
pensioners, and noble robbers in football shirts
bump into each other. They all want to bring
something to a close, in this night before the feast. 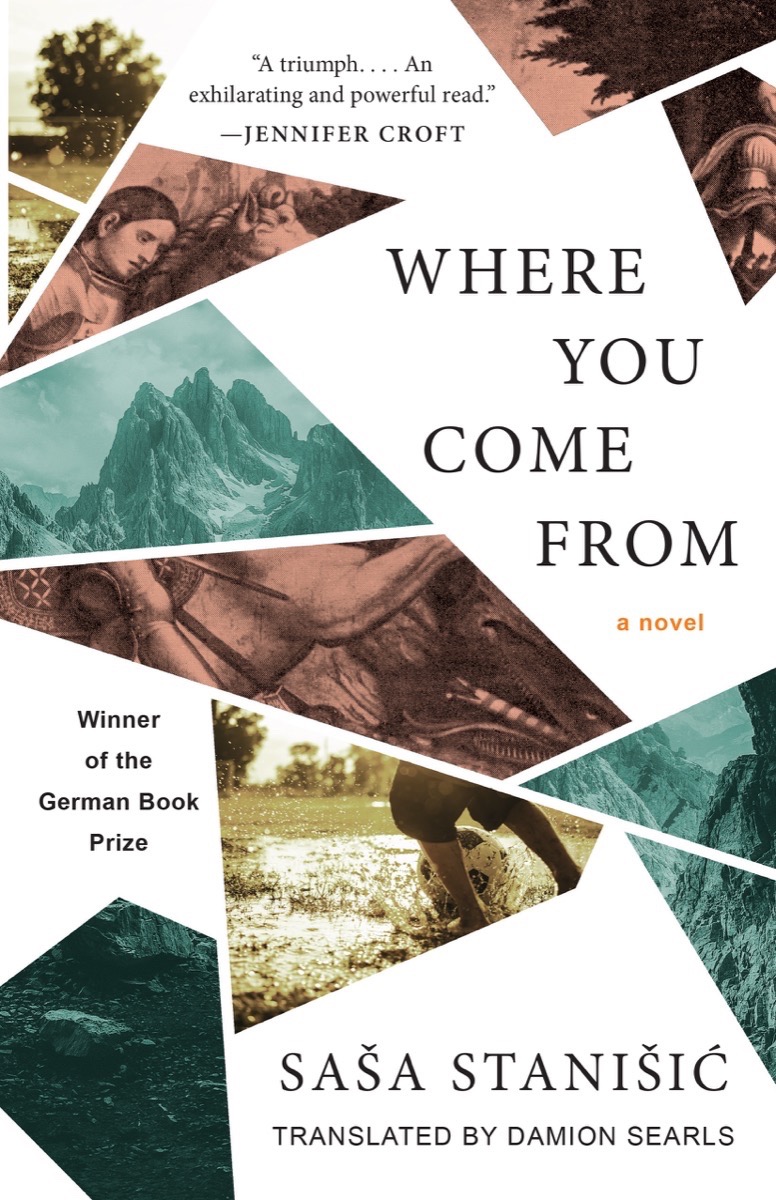 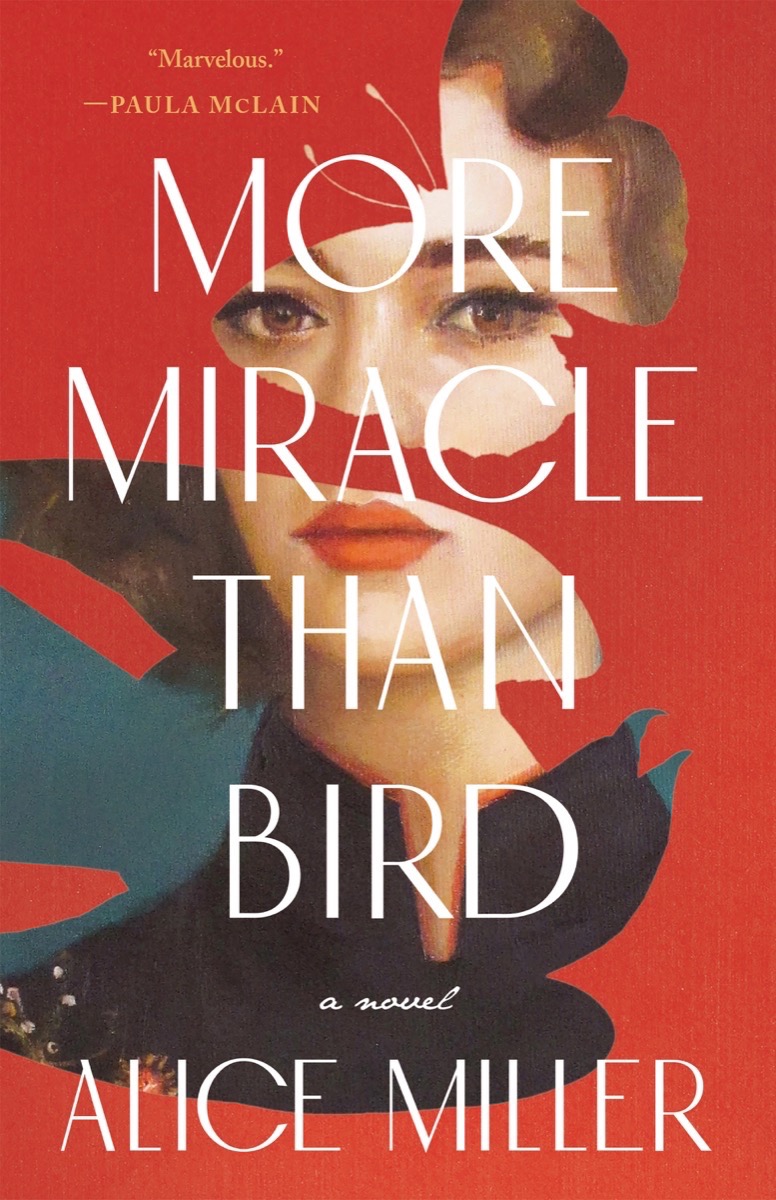 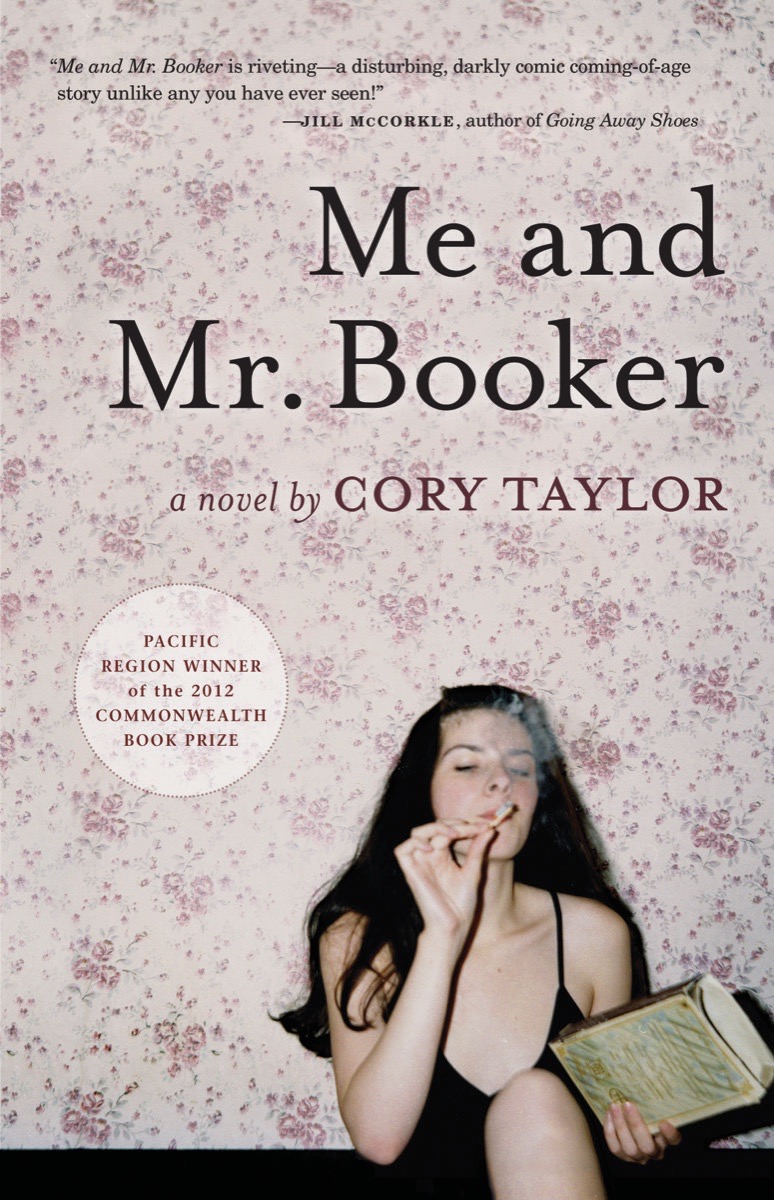