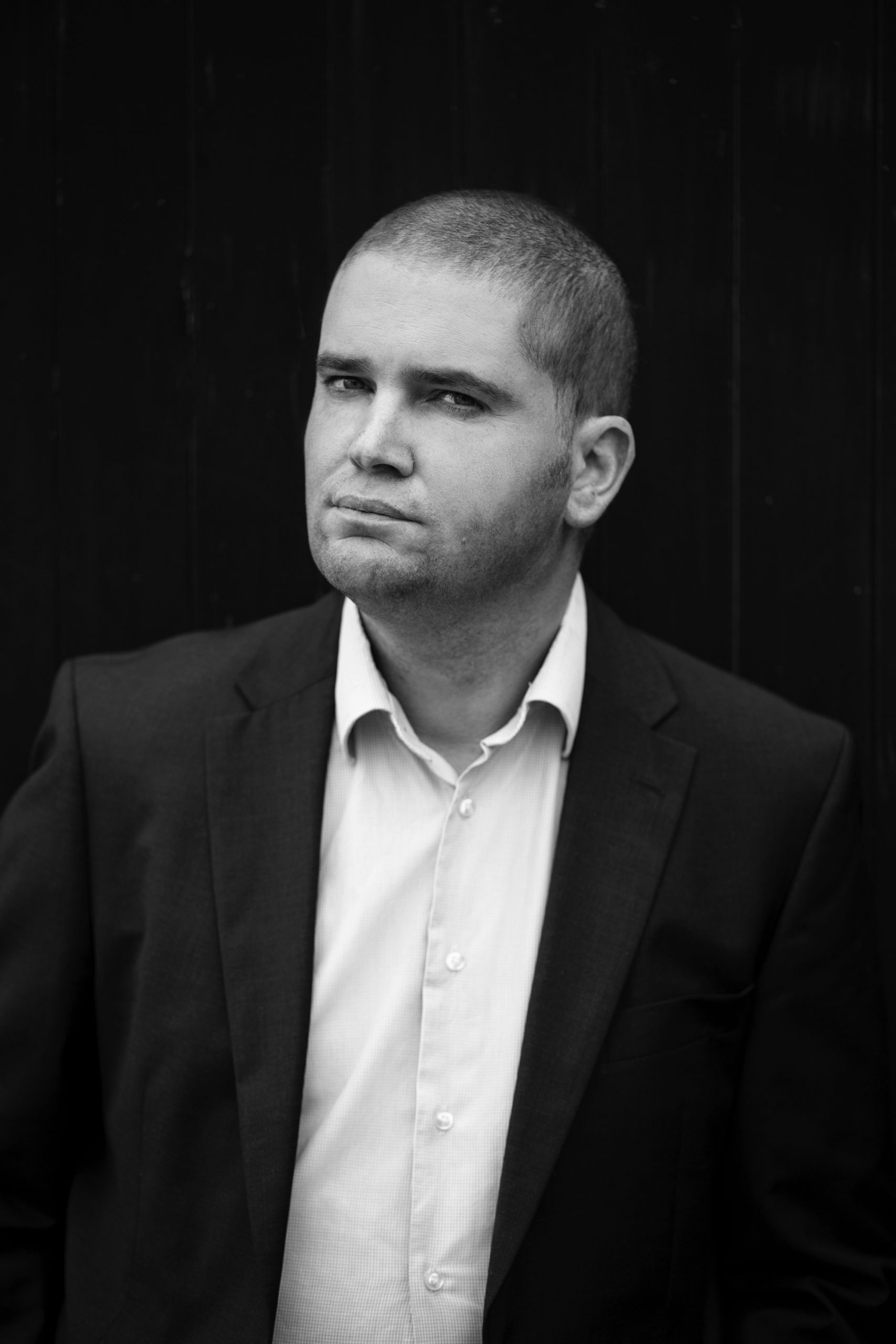 Paraic O’Donnell’s first novel, The Maker of Swans, was shortlisted for an Irish Book Award. The House on Vesper Sands was a Best Book of the Year in The Observer and The Guardian. Paraic lives in Wicklow, Ireland with his wife and two children, and can usually be found in the garden. 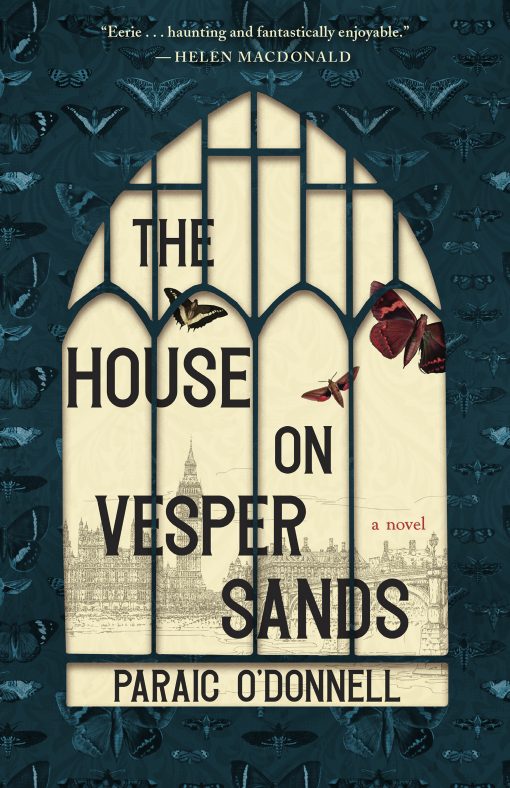