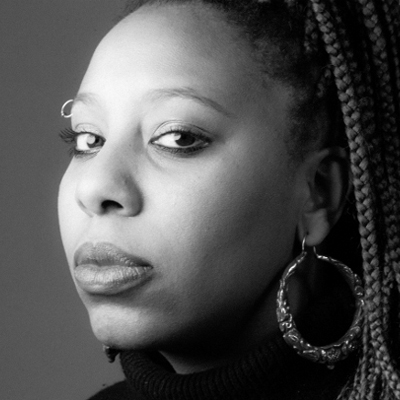 Morgan Parker is a poet, essayist, and novelist. She is the author of the young adult novel Who Put This Song On?; and the poetry collections Other People’s Comfort Keeps Me Up At Night, and Magical Negro, which won the 2019 National Book Critics Circle Award. Parker’s debut book of nonfiction is forthcoming from One World. She is the recipient of a National Endowment for the Arts Literature Fellowship, winner of a Pushcart Prize, and has been hailed by The New York Times as “a dynamic craftsperson” of “considerable consequence to American poetry.” 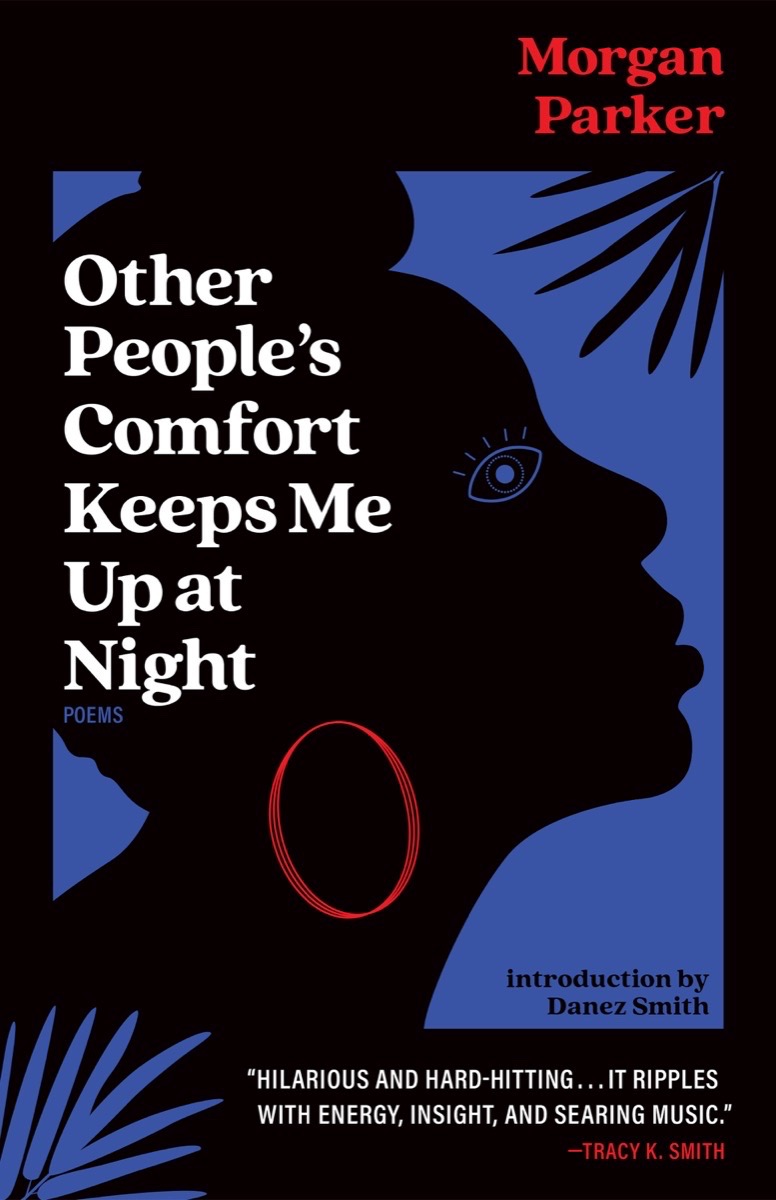 Other People’s Comfort Keeps Me Up At Night 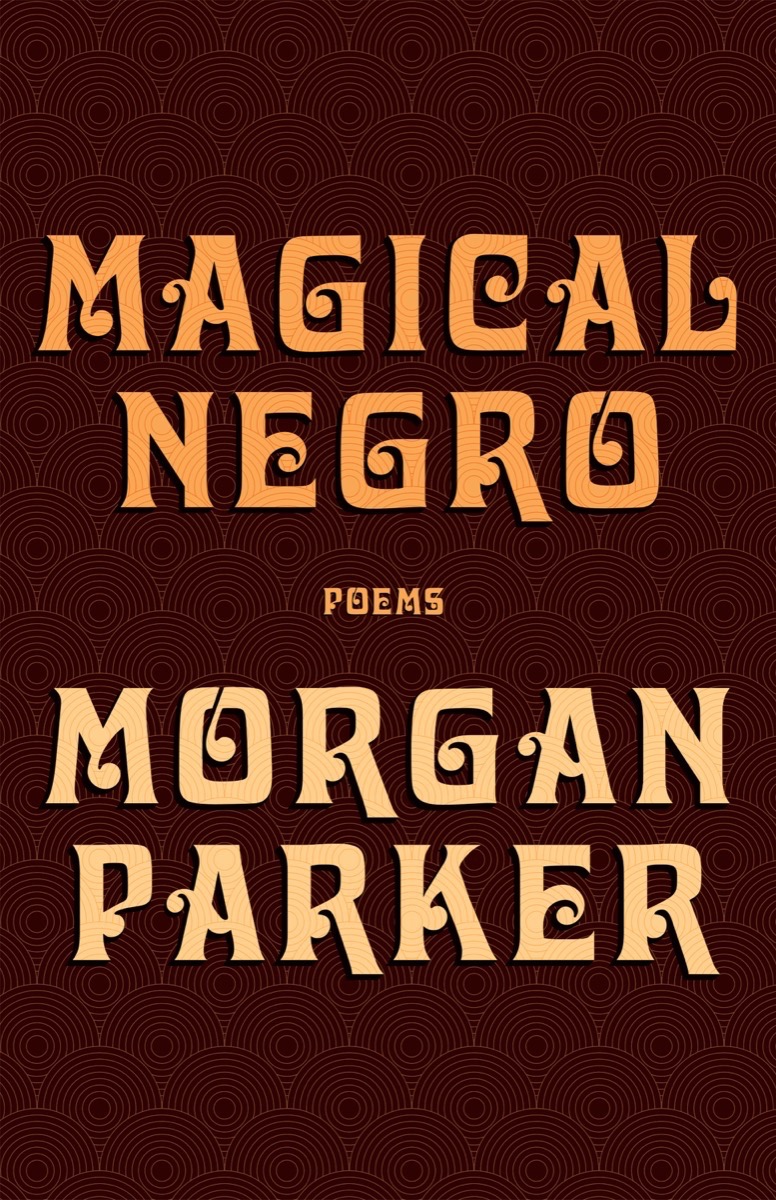 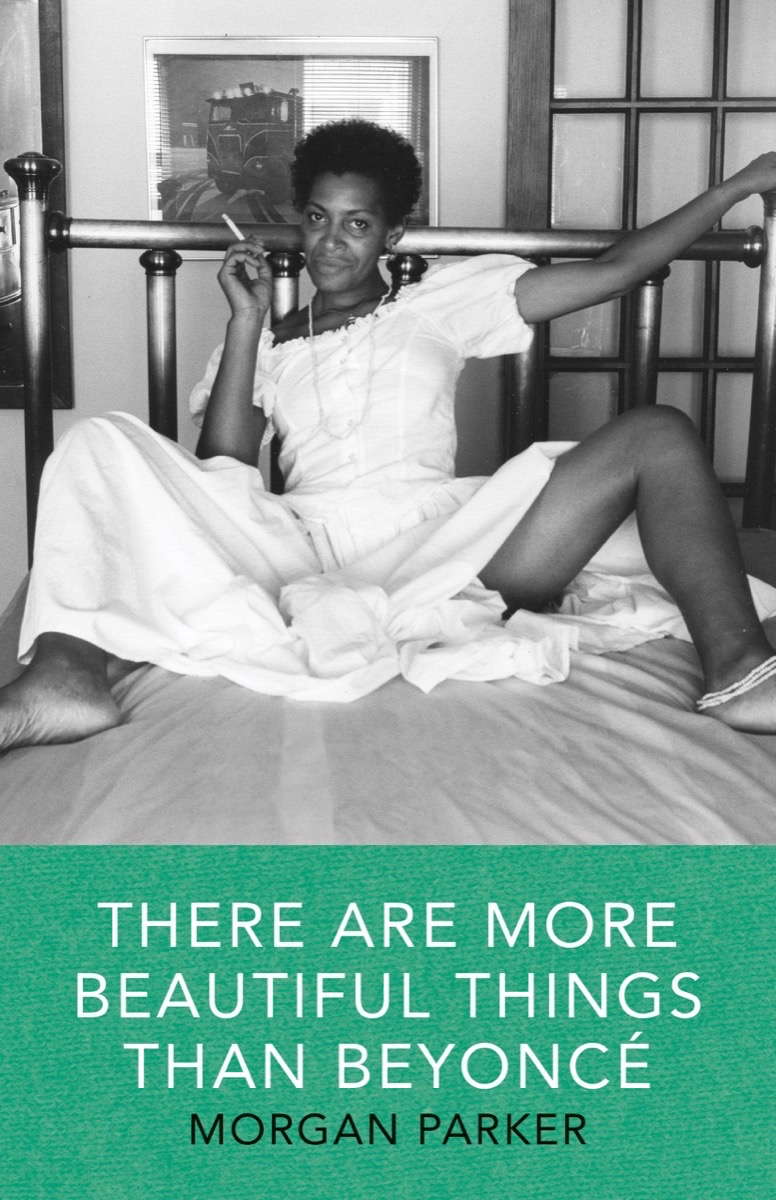 There Are More Beautiful Things Than Beyonce