Margaret Atwood is the author of more than forty books of fiction, poetry, and critical essays. Her newest novel, MaddAddam (2013), is the follow-up to The Year of the Flood (2009) and her Giller Prize winner, Oryx and Crake (2009). Other recent publications include The Door, a volume of poetry (2007), Payback: Debt and the Shadow Side of Wealth (2008), and In Other Worlds: SF and the Human Imagination (2011). Additional titles include the 2000 Booker Prize–winning The Blind Assassin, Alias Grace, which won the Giller Prize in Canada and the Premio Mondello in Italy, The Robber Bride, Cat’s Eye, The Handmaid’s Tale, and The Penelopiad. Atwood lives in Toronto with the writer Graeme Gibson. 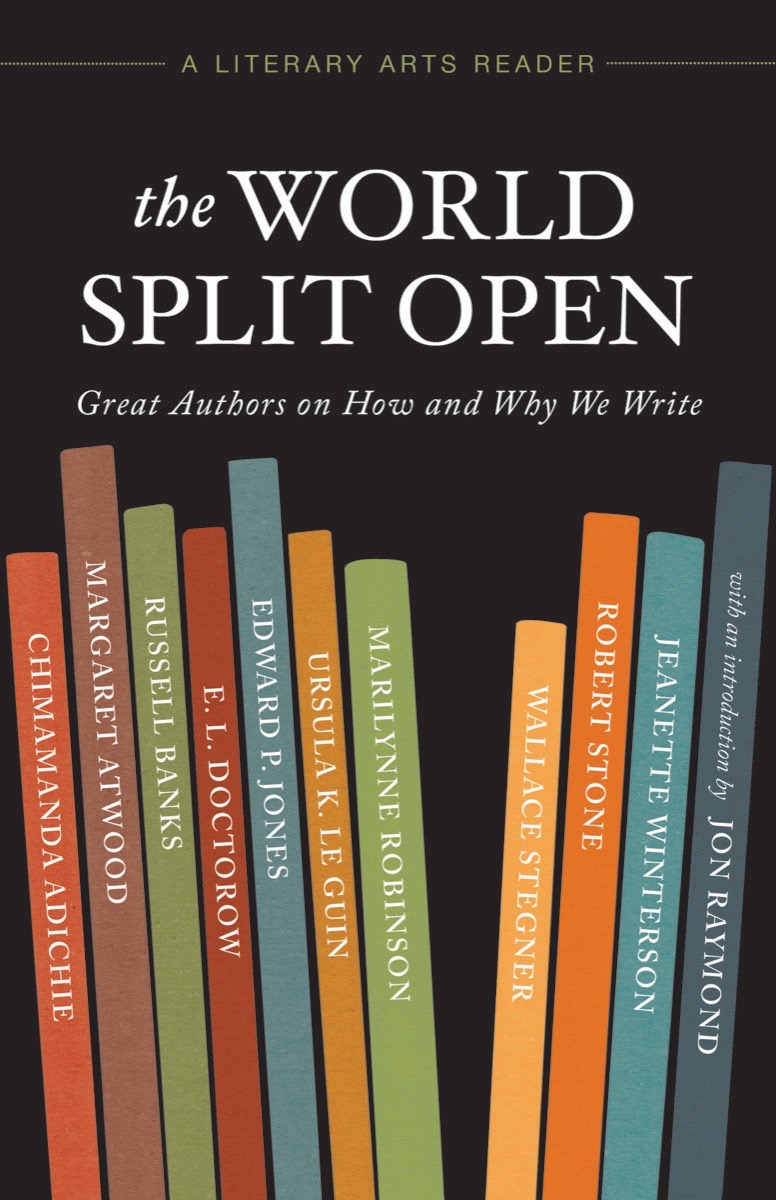