The author of books including the novel The Men’s Club and the autobiographical memoir Sylvia, Leonard Michaels has also written stories and essays that have appeared in Prize Stories: The O. Henry Awards, The Best American Short Stories, and The Best American Essays. He has received a Guggenheim Fellowship and an award from the American Academy of Arts and Letters, and his writing has been nominated for the National Book Award and the National Book Critics Award. He died in 2003. 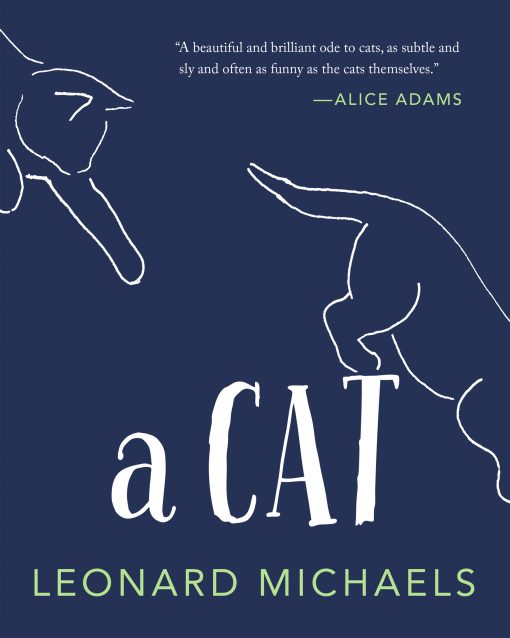