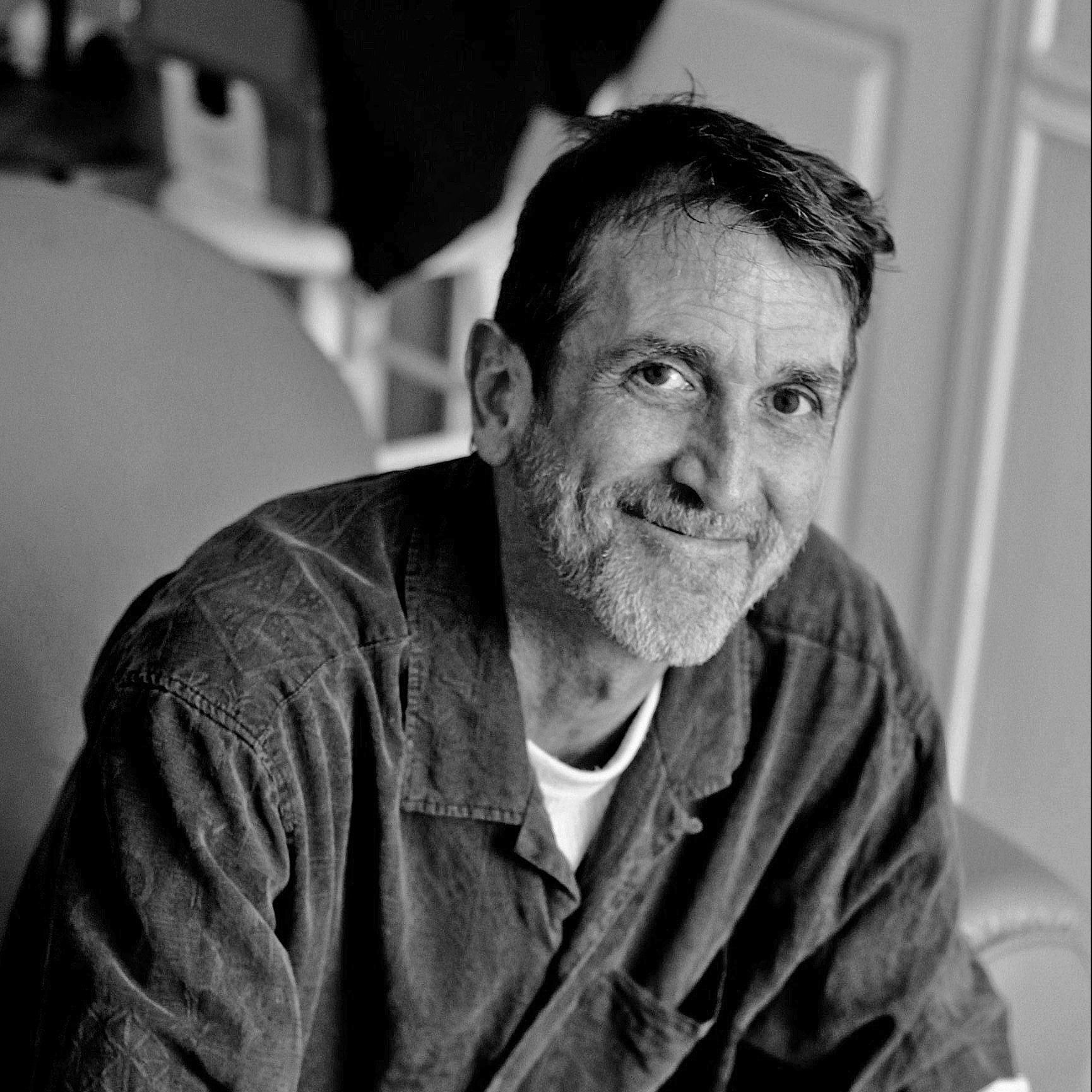 Lee Durkee is the author of the novel Rides of the Midway. His stories and essays have appeared in Harper’s Magazine, The Sun, Best of the Oxford American, Zoetrope: All-Story, Tin House, New England Review, and Mississippi Noir. In 2021, his memoir Stalking Shakespeare will chronicle his decade-long obsession with trying to find lost portraits of William Shakespeare. A former cab driver, he lives in north Mississippi. 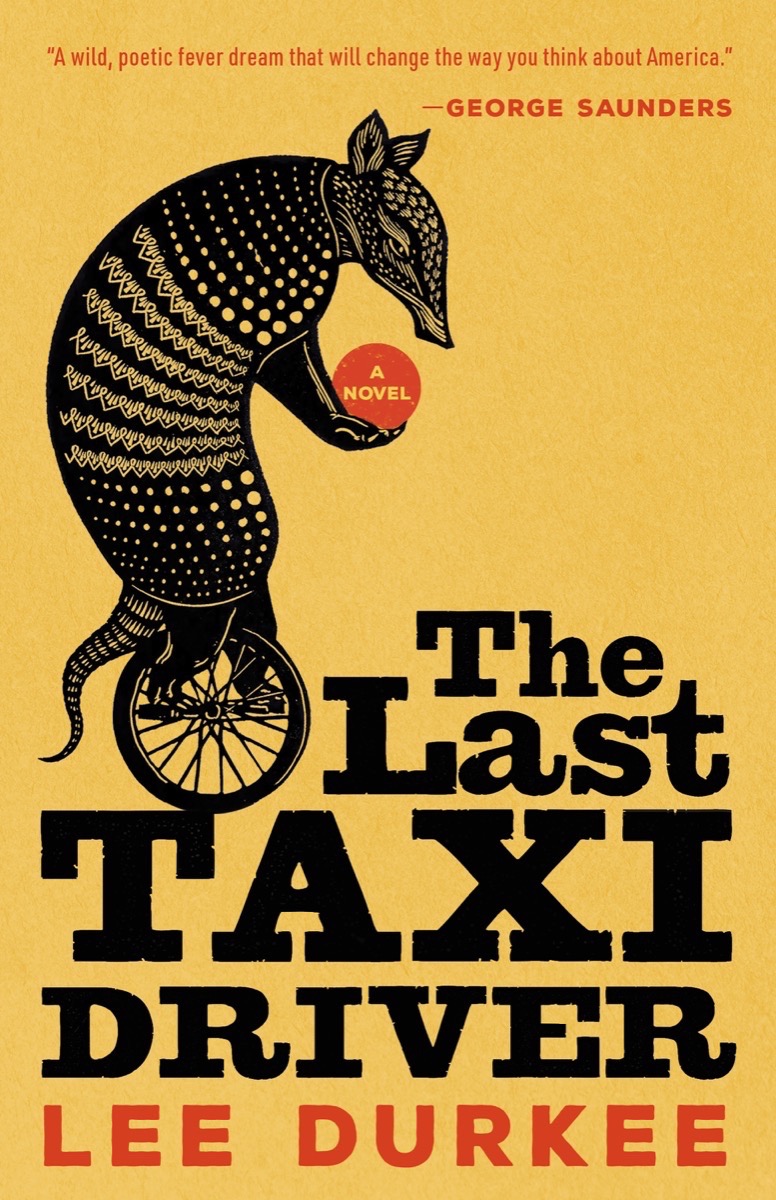