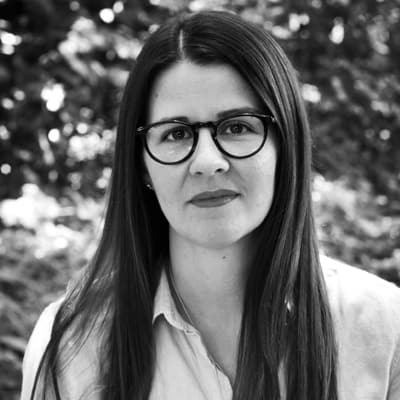 Kristen Arnett is a queer fiction and essay writer. She won the 2017 Coil Book Award for her debut short fiction collection, Felt in the Jaw, and was awarded Ninth Letter’s 2015 Literary Award in Fiction. She lives in Florida. Follow her on Twitter @Kristen_Arnett. 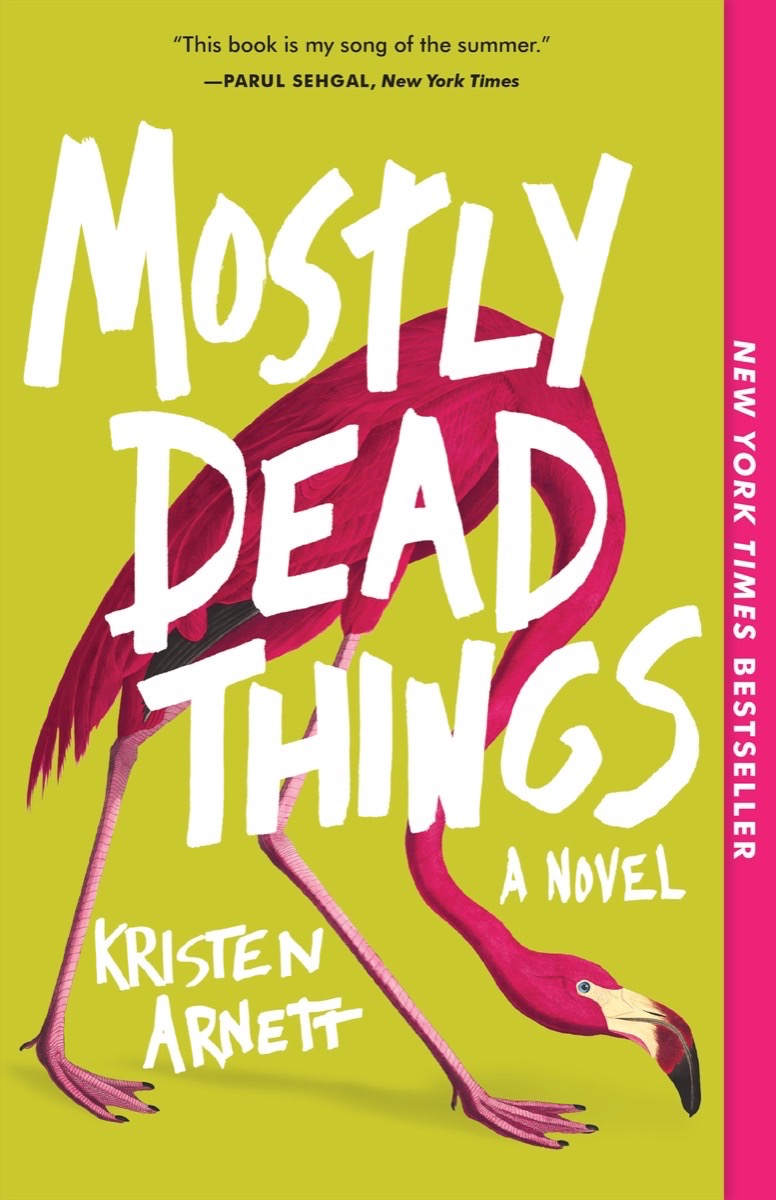