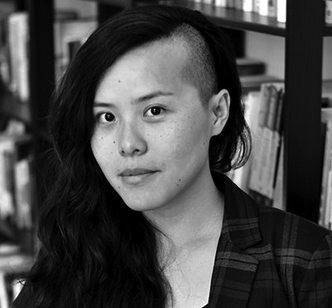 Kim Fu is the author of For Today I Am a Boy which won the Edmund White Award for Debut Fiction and was a finalist for the PEN/Hemingway Award, as well as a New York Times Book Review Editor’s Choice. Her second novel, The Lost Girls of Camp Forevermore, was a finalist for the Washington State Book Award and the OLA Evergreen Award. Fu’s writing has appeared in Granta, the Atlantic, the New York Times, Hazlitt, and the TLS. She lives in Seattle. 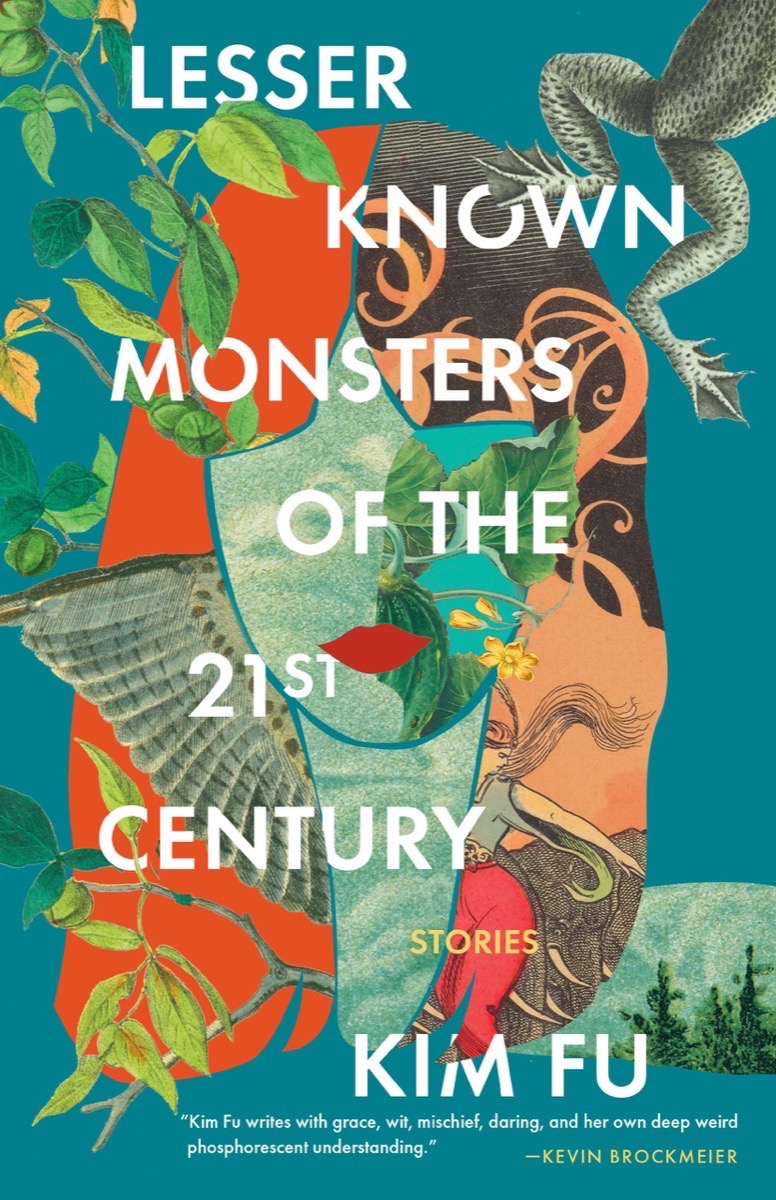