Kevin Sampsell is the author of the memoir A Common Pornography (2010 Harper Perennial) and the short story collection Creamy Bullets (Chiasmus) and the editor of the anthology Portland Noir (Akashic).

Sampsell is the publisher of the micropress Future Tense Books, which he started in 1990. He has worked at Powell’s Books as an events coordinator and the head of the small press div for fifteen years. His essays have appeared recently in Salon, the Faster Times, Jewcy, and the Good Men Project. His fiction has been published in McSweeney’s,Nerve, Hobart, and in several anthologies. He lives in Portland, OR, with his wife and son. 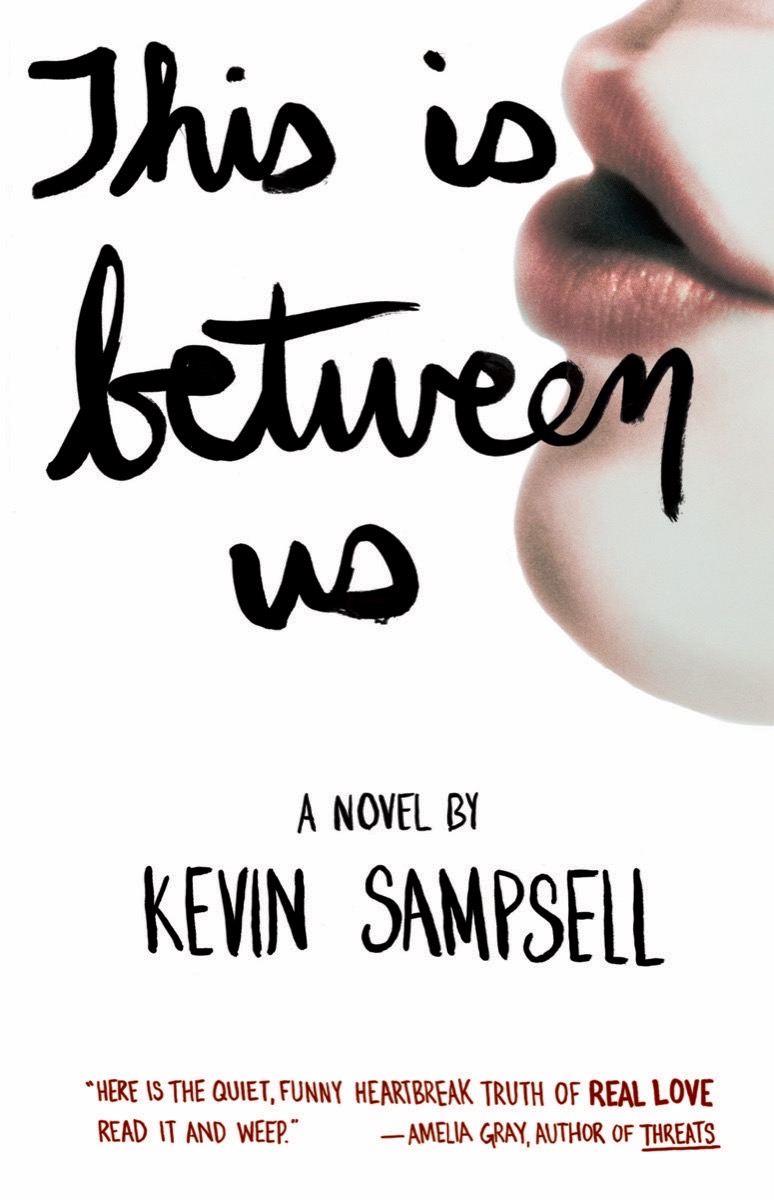 This Is Between Us