Keith Lee Morris is an associate professor of English and creative writing at Clemson University. His short stories have been published in Tin House, A Public Space, Southern Review, Ninth Letter, StoryQuarterly, New England Review, The Sun, and the Georgia Review, among other publications. The University of Nevada published his first two books, The Greyhound God(2003) and The Best Seats in the House (2004), and Tin House Books published his novel The Dart League King. 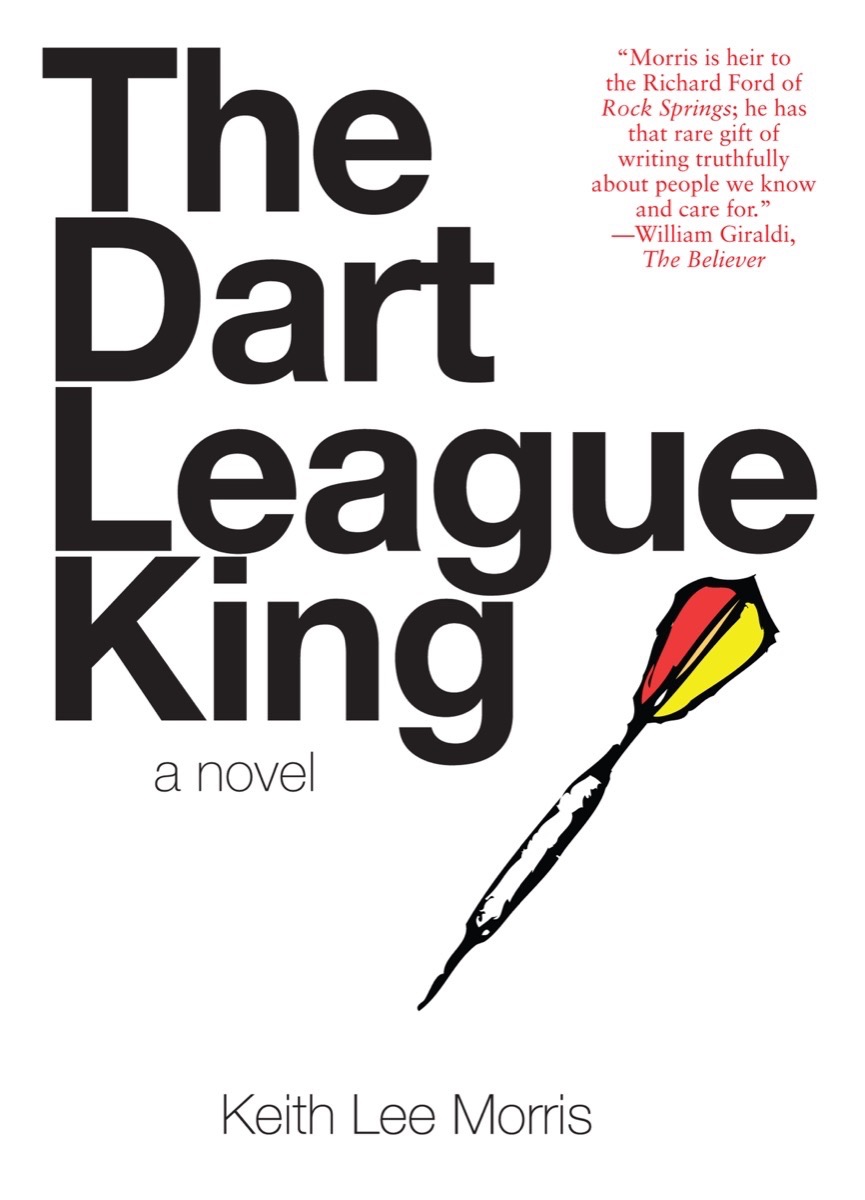 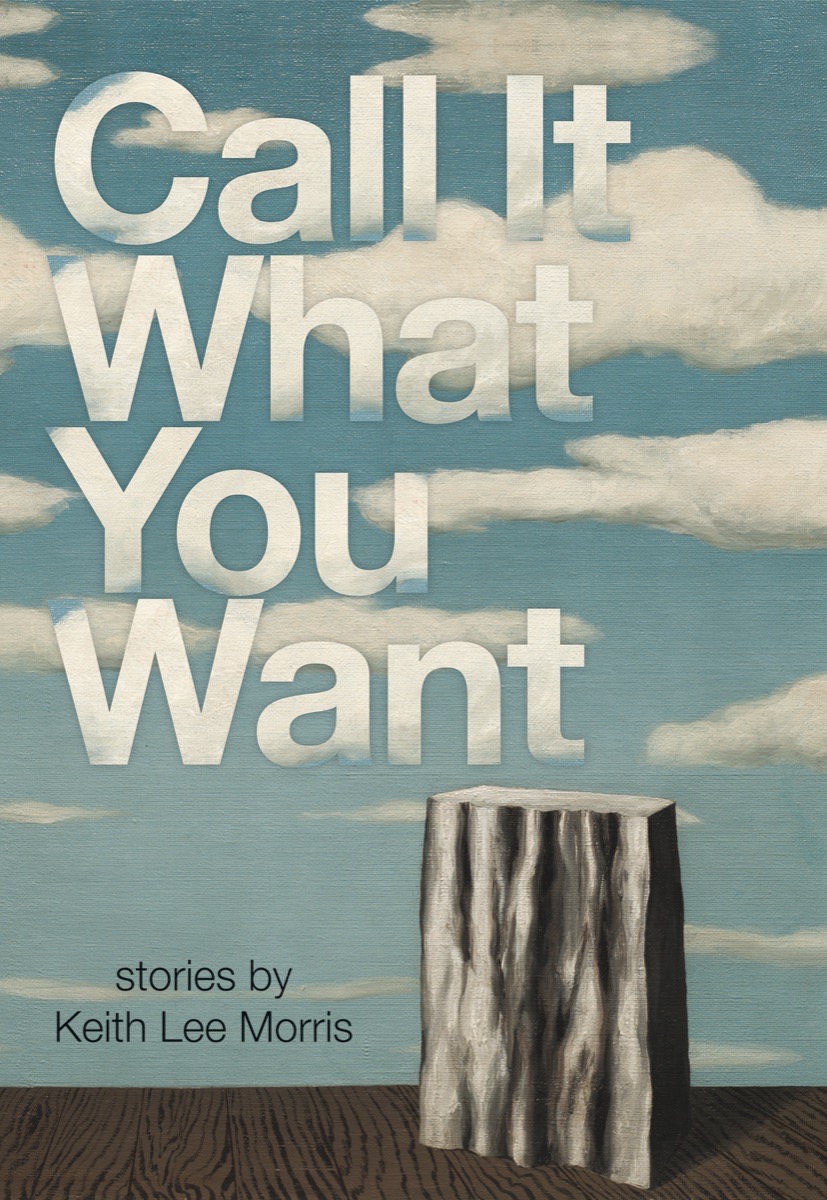 Call it What You Want