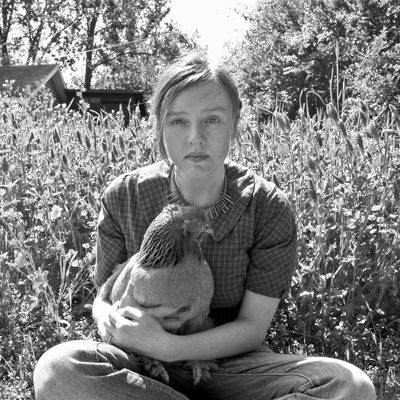 Julia Elliott’s fiction has appeared in Tin House, the Georgia Review, Conjunctions, Fence, and other publications. She has won a Rona Jaffe Writer’s Award, and her stories have been anthologized in Pushcart Prize: Best of the Small Presses, Best American Fantasy, and Best American Short Stories. Her debut story collec­tion, The Wilds, was chosen by Kirkus, BuzzFeed, Book Riot, and Electric Literature as one of the Best Books of 2014 and was a New York Times Book Review Editors’ Choice. She is currently working on a novel about hamadryas ba­boons, a species she has studied as an amateur primatolo­gist. She teaches English and Women’s and Gender Studies at the University of South Carolina in Columbia, where she lives with her daughter and husband. She and her spouse, John Dennis, are founding members of the music collective Grey Egg. 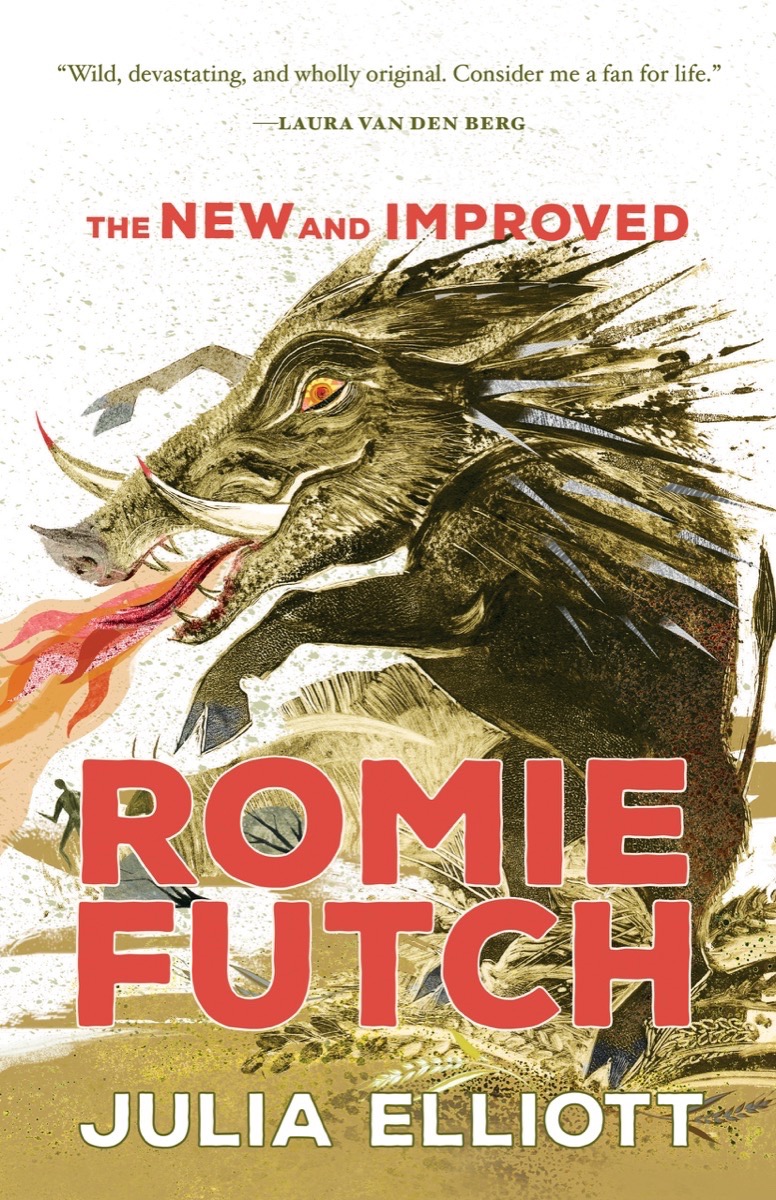 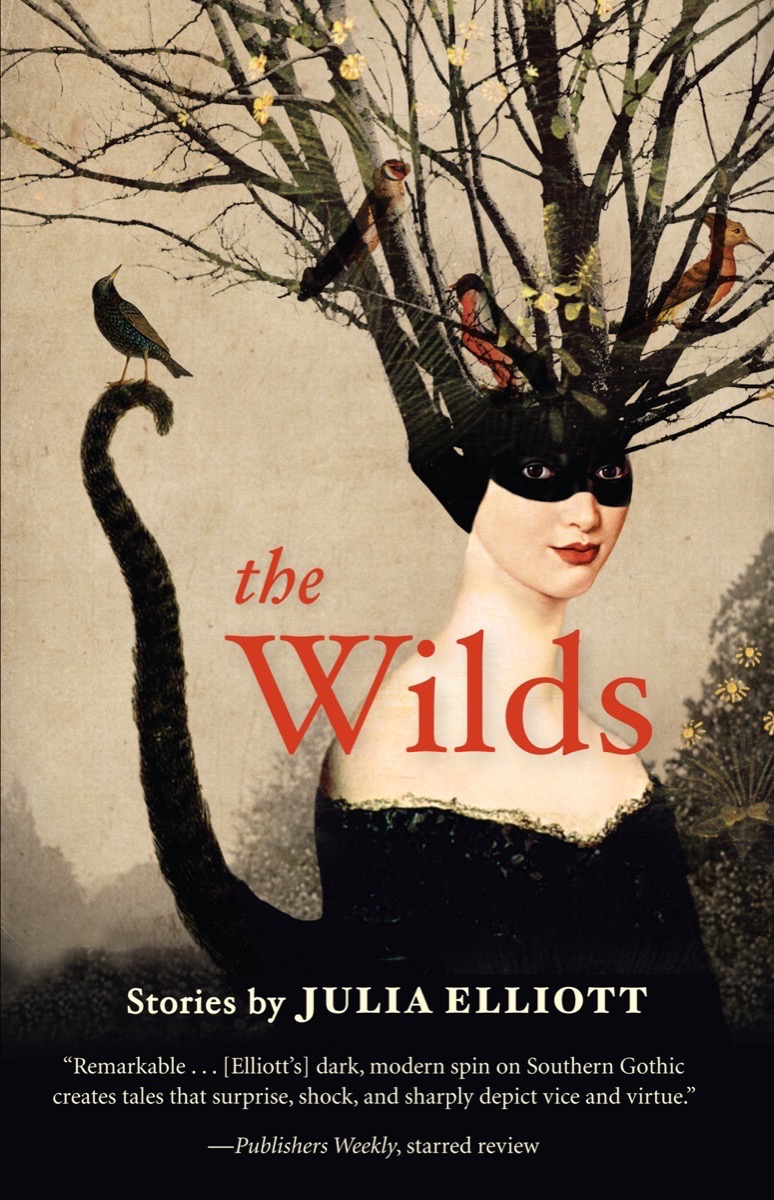