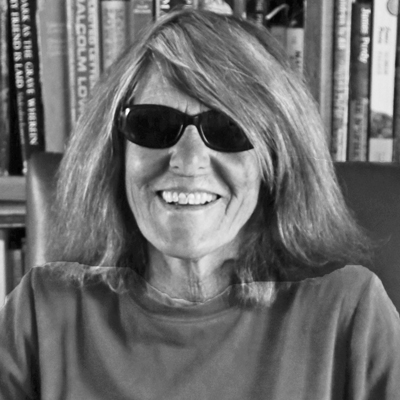 Joy Williams is the author of four novels, four previous story collections, and the book of essays Ill Nature. She’s been nominated for the National Book Award, The Pulitzer Prize, and the National Book Critics Circle Award. Her most recent title is The Visiting Privilege: New & Collected Stories. She lives in Tucson, Arizona, and Laramie, Wyoming. 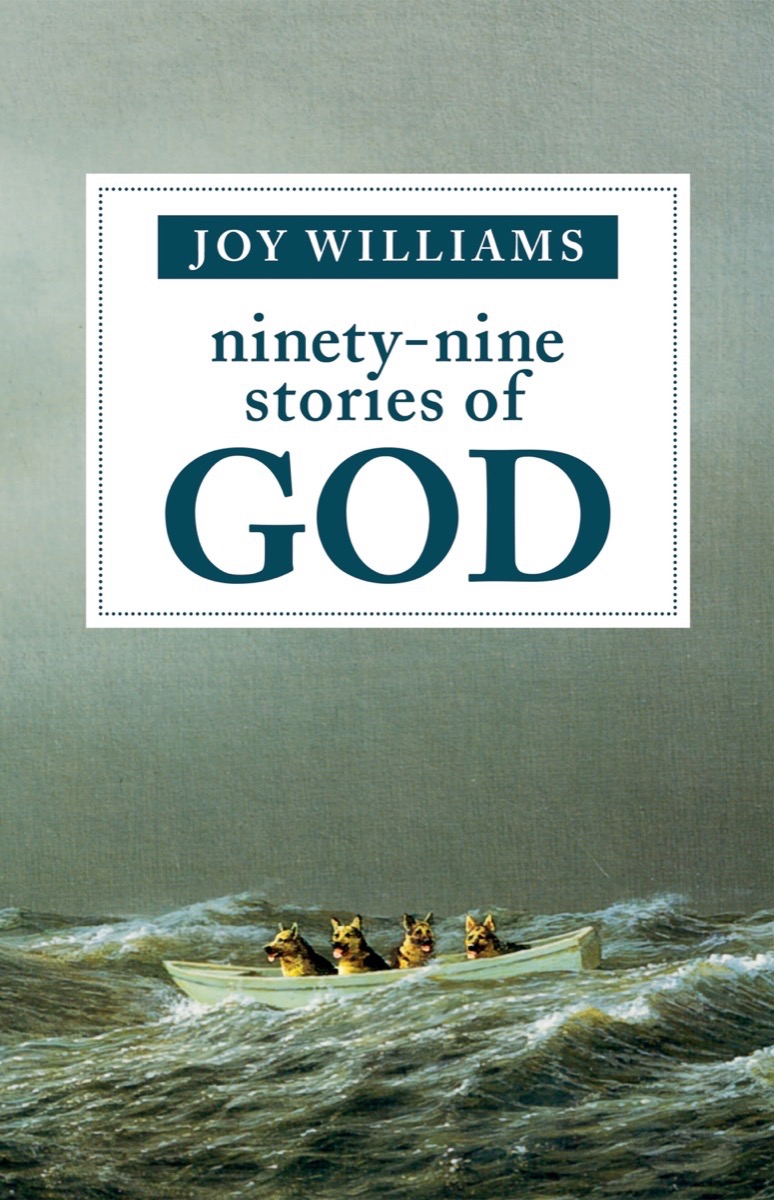 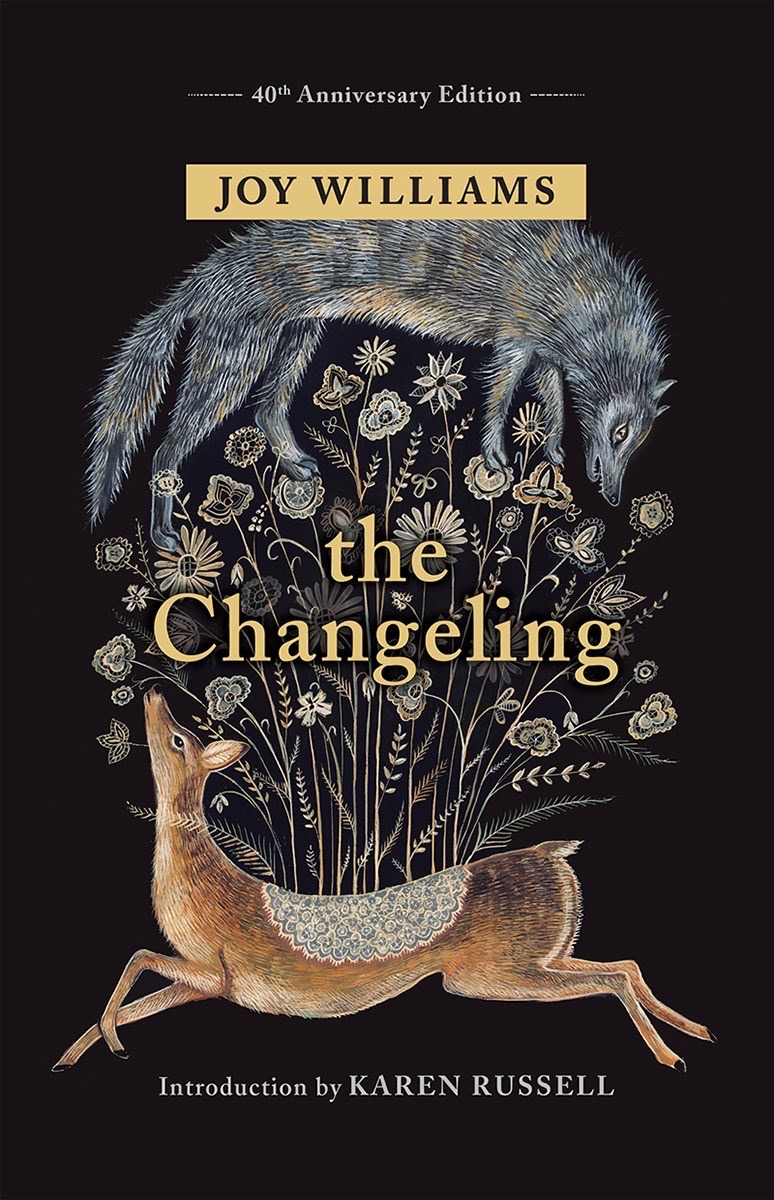