Joe Dunthorne’s debut novel, Submarine, won the Curtis Brown prize, was translated into sixteen languages and adapted into an award-winning film by Richard Ayoade. His second novel, Wild Abandon, won the Society of Authors’ Encore Award. A pamphlet of his poems was published by Faber and Faber. His stories and poems have appeared in The Paris Review, McSweeney’s and The London Review of Books. 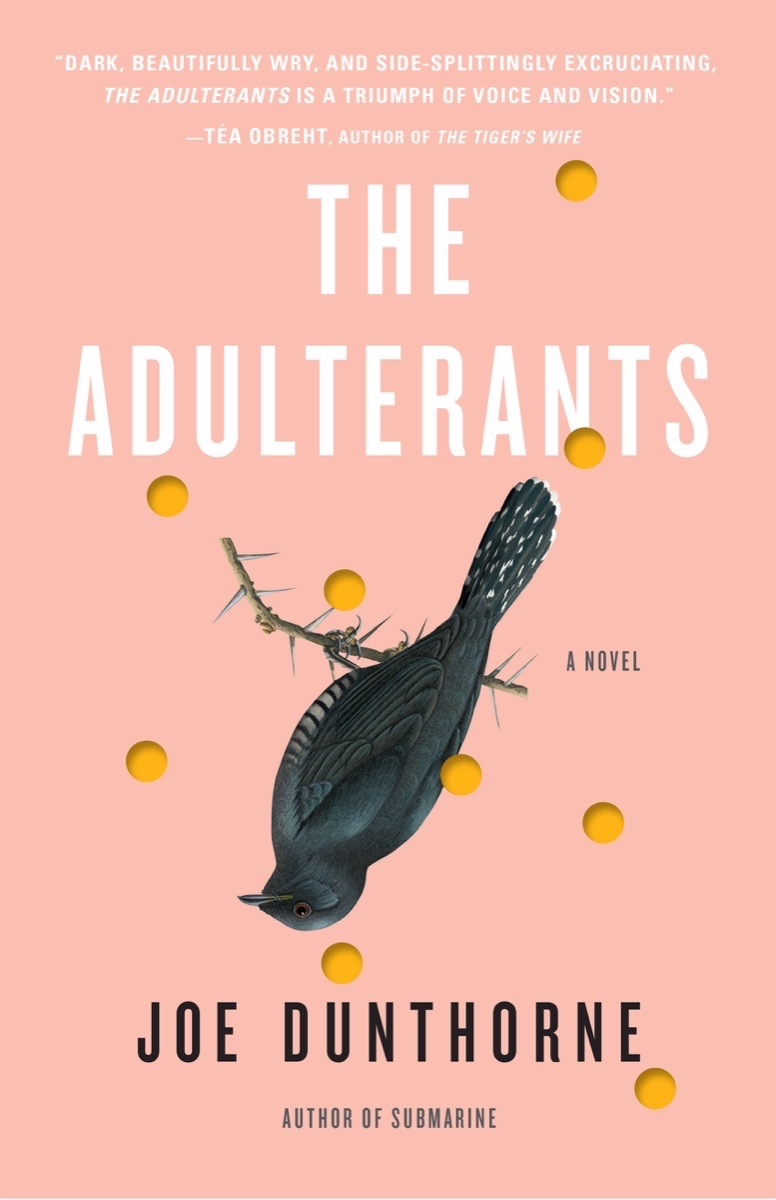