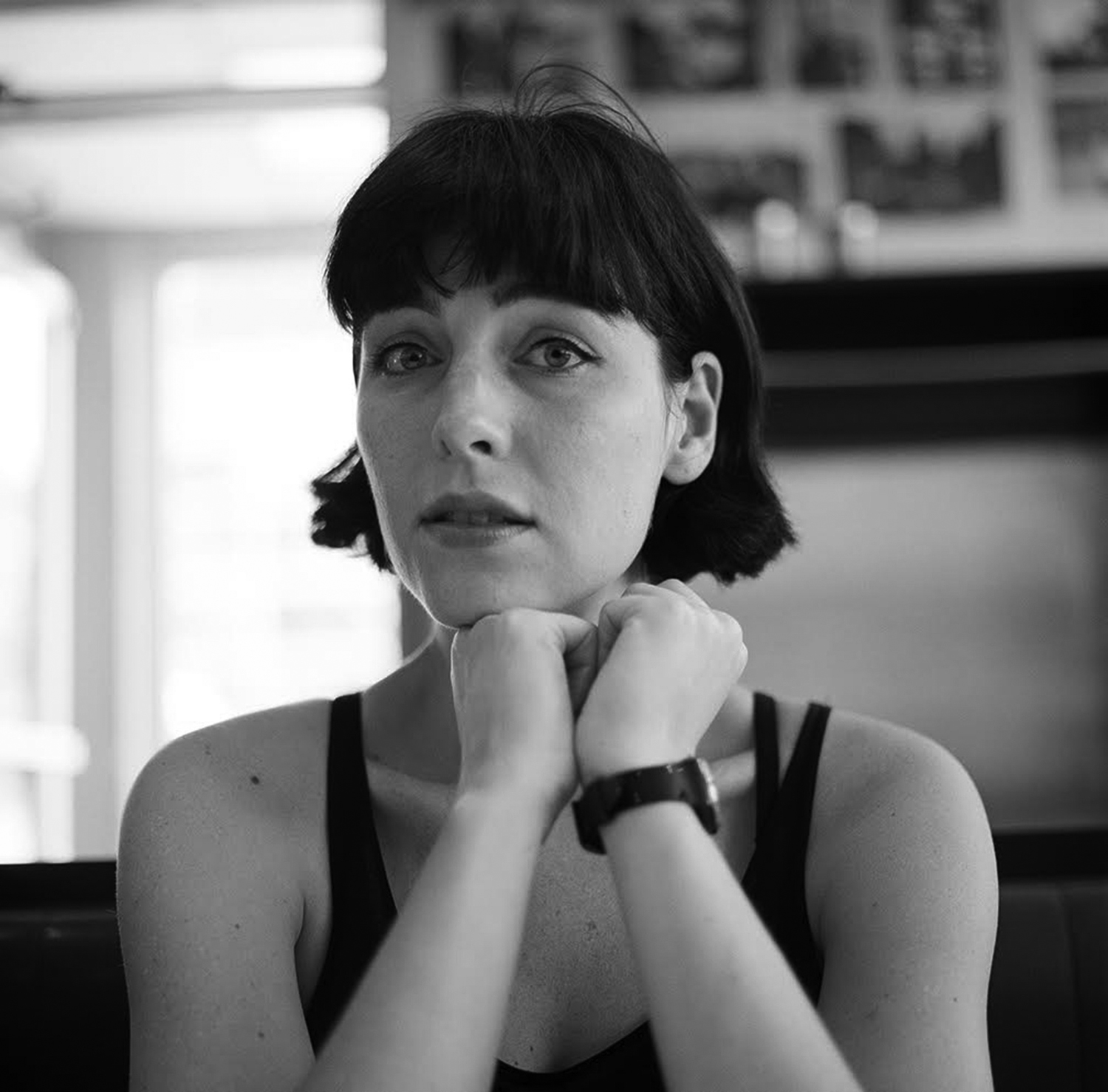 Forsyth Harmon is the illustrator of The Art of the Affair by Catherine Lacey, and has collaborated with writers Alexander Chee, Hermione Hoby, Sanaë Lemoine, and Leslie Jamison. She is also the illustrator of the essay collection, Girlhood, by Melissa Febos. Forsyth’s work has been featured in The Believer, Tin House, Virginia Quarterly Review, and The Awl. She received an MFA from Columbia University and currently lives in New York. 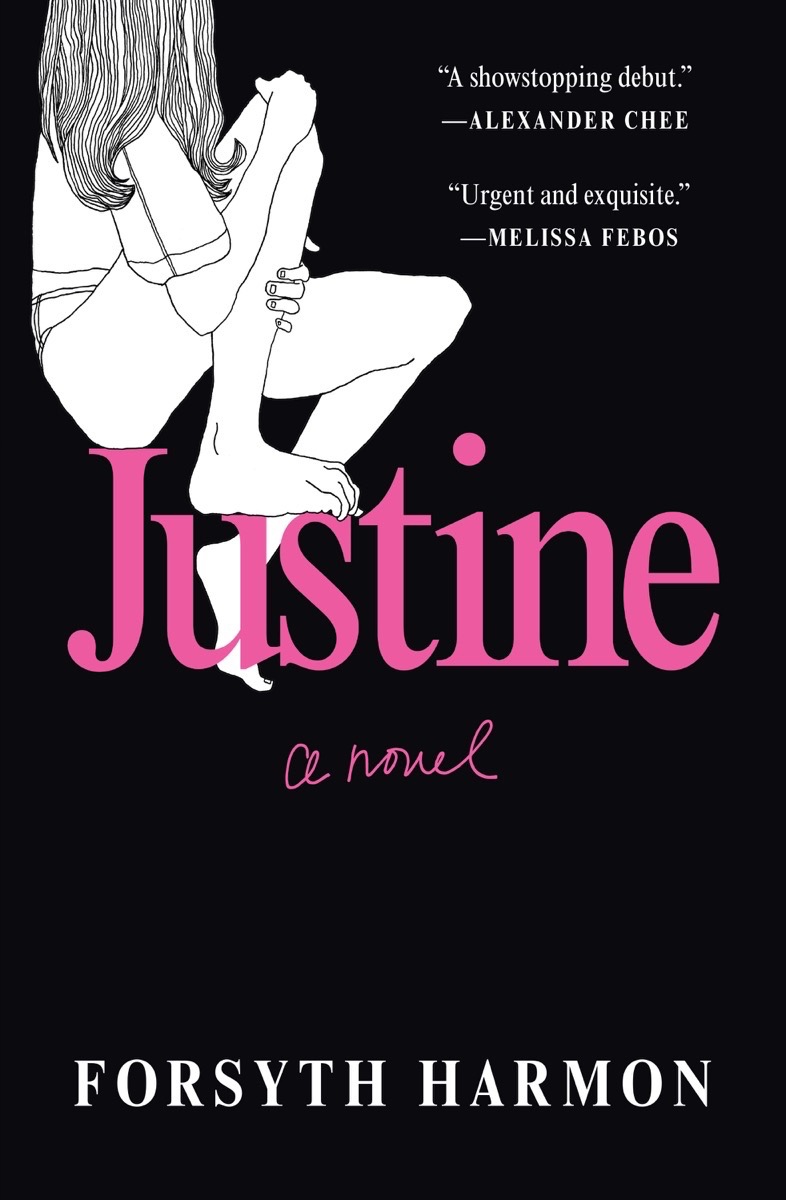