Mikhail Iossel was born in Leningrad, USSR, where he belonged to a circle of underground (“samizdat”) writers. He immigrated to the United States in 1986 and is currently the coordinator of the creative writing program of Concordia University in Montreal | Canada. The author of Every Hunter Wants to Know (W.W. Norton), a collection of stories, and coeditor of Amerika: Russian Writers View the United States (Dalkey Archive), his fiction has been translated into several languages and anthologized in The Best American Short Stories and elsewhere. He has received fellowships from the NEA, the Guggenheim Foundation, and Stanford University. In 1998 he founded Summer Literary Seminars, Inc.—one of the world’s largest international literary conferences.

Jeff Parker is the author of the novel Ovenman and the collection The Back of the Line and the coeditor of Amerika: Russian Writers View the United States. He served as the program director of Summer Literary Seminars in St. Petersburg, Russia, and is currently the acting director of the Master’s Program in the Field of Creative Writing at the University of Toronto.

Books by Edited by Michael Iossel and Jeff Parker 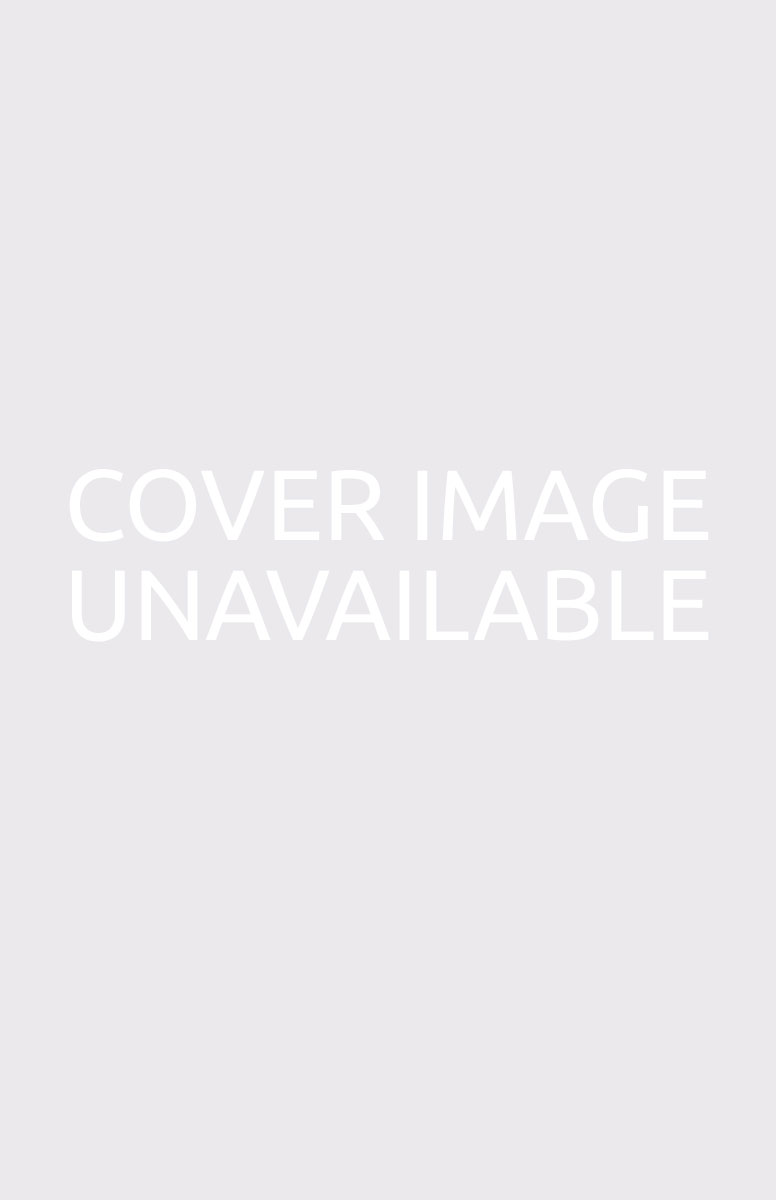 by Edited by Michael Iossel and Jeff Parker