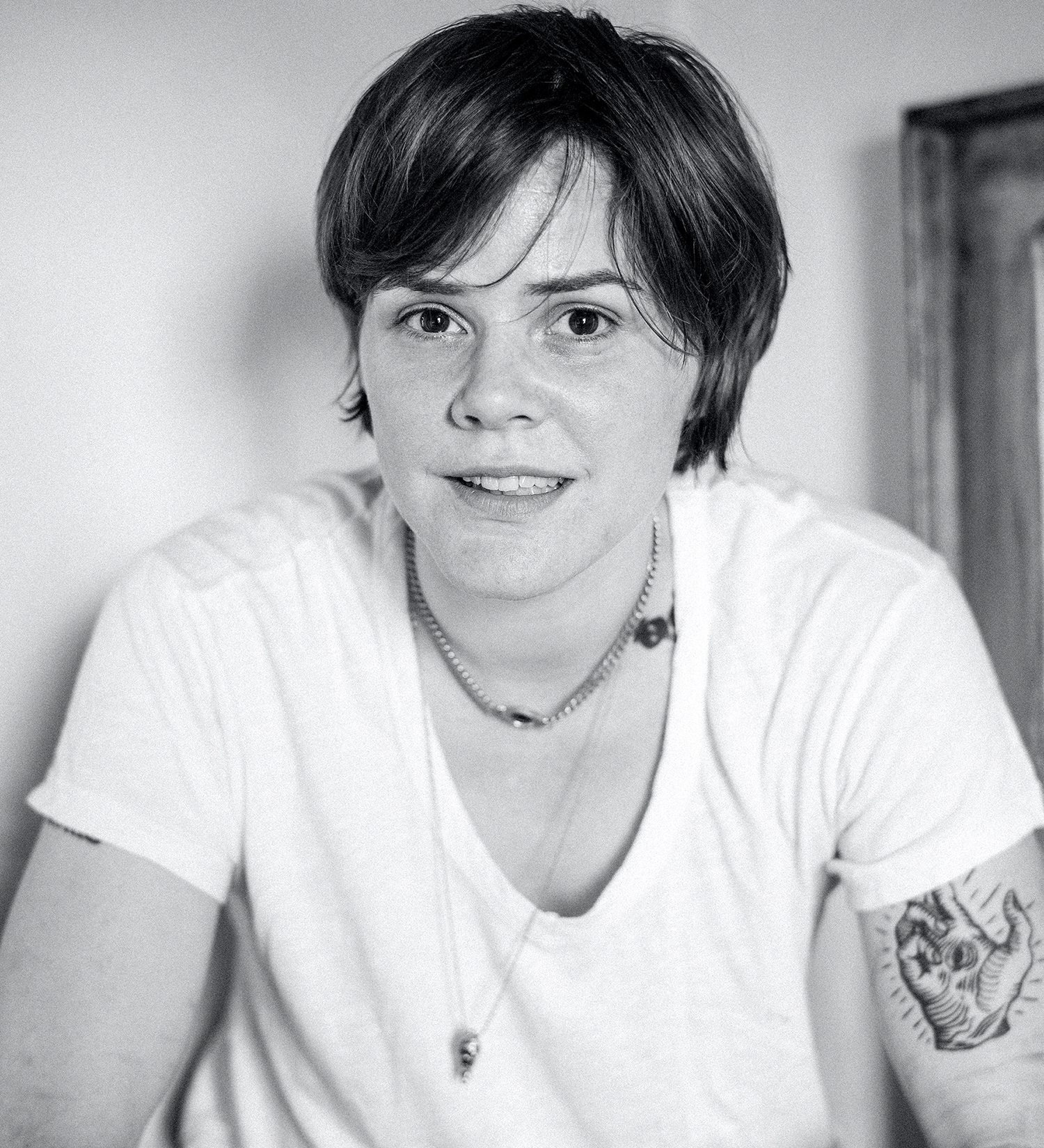 Bianca Stone is the author of The Möbius Strip Club of Grief (Tin House, 2018), Someone Else’s Wedding Vows (Octopus Books and Tin House, 2014), and Poetry Comics from the Book of Hours (Pleiades Press, 2016). She lives with her husband, the poet Ben Pease, and their daughter, Odette, in Goshen, Vermont. 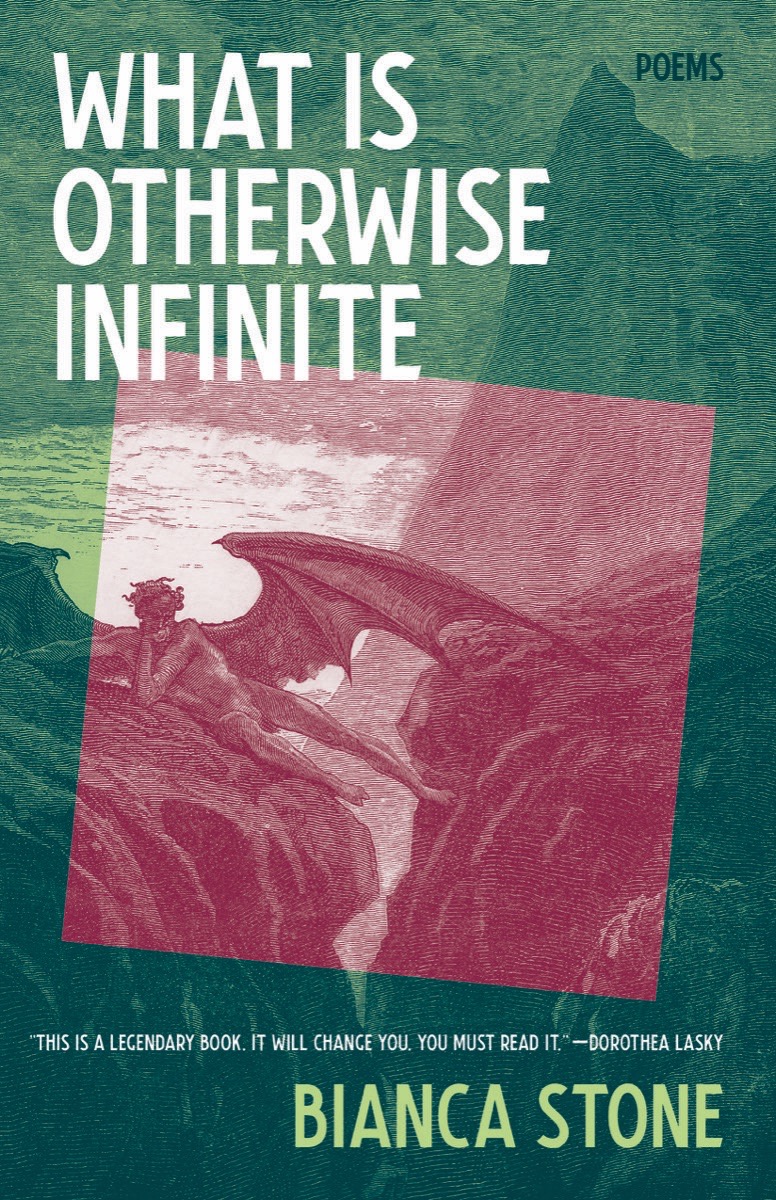 What Is Otherwise Infinite 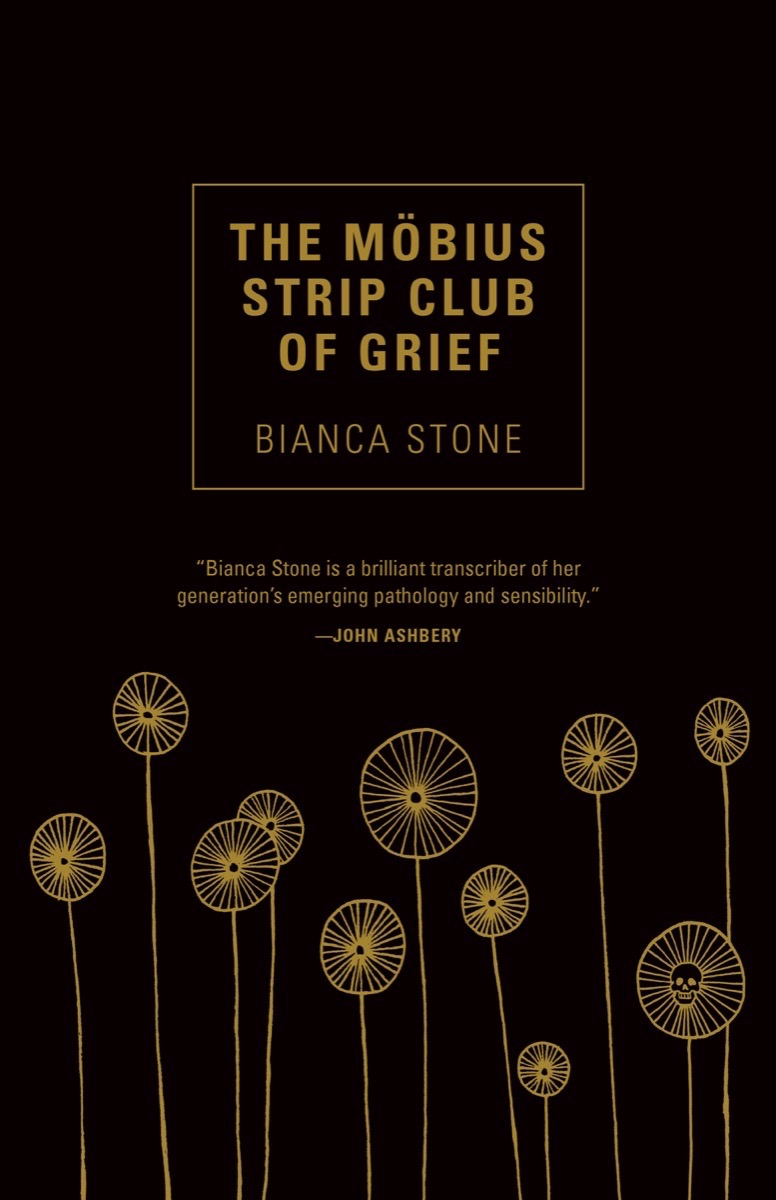 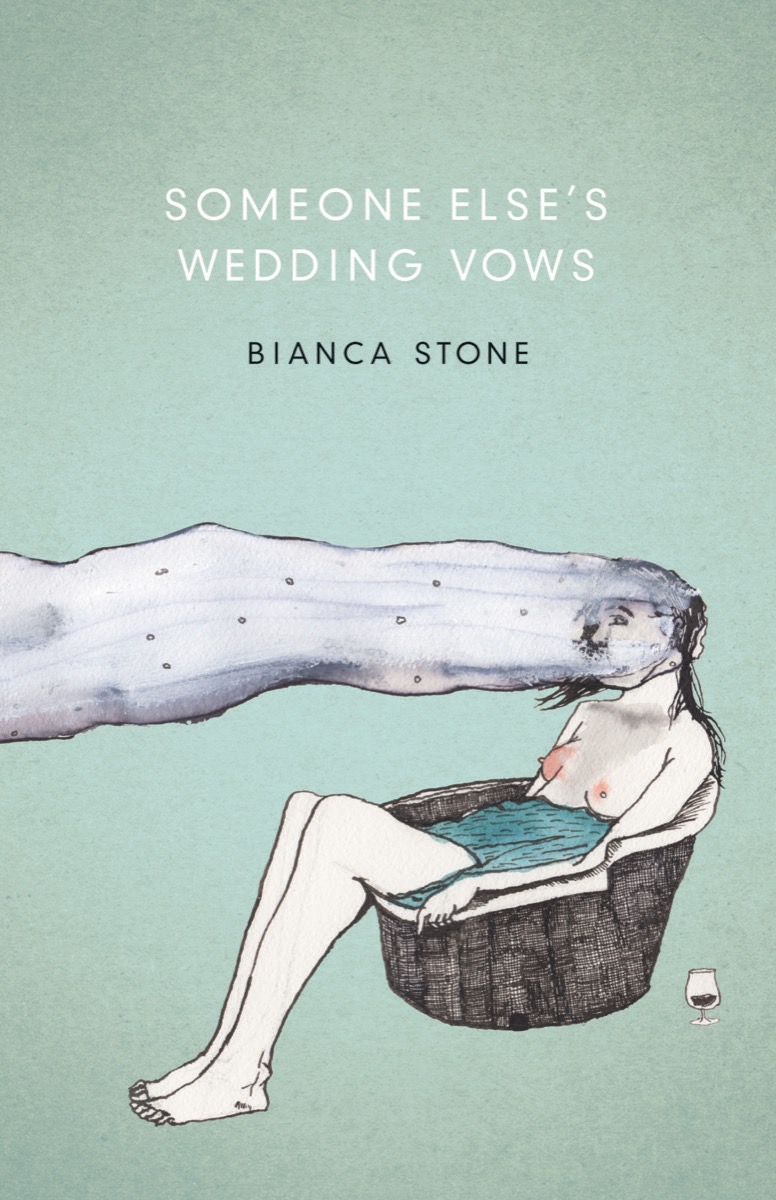