Named one of Flavorwire’s 100 Most Important Living Writers and “a crucial voice of her generation” by Michael Silverblatt, Ariana Reines is a poet, Obie-winning playwright, & performing artist. 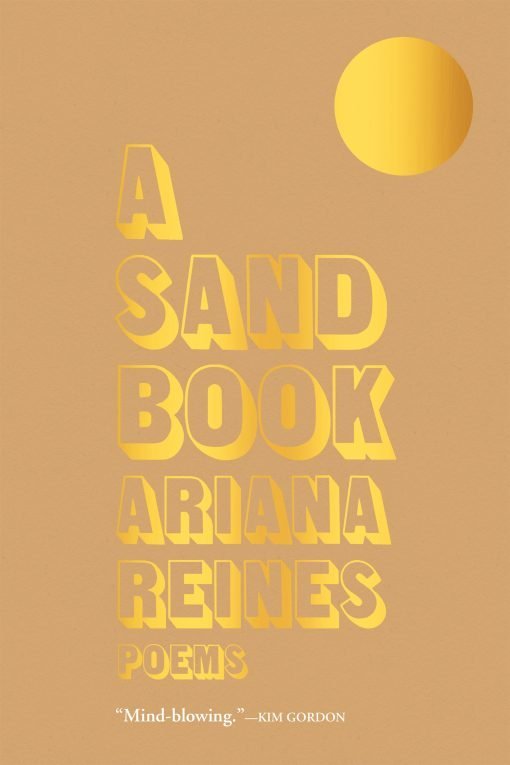