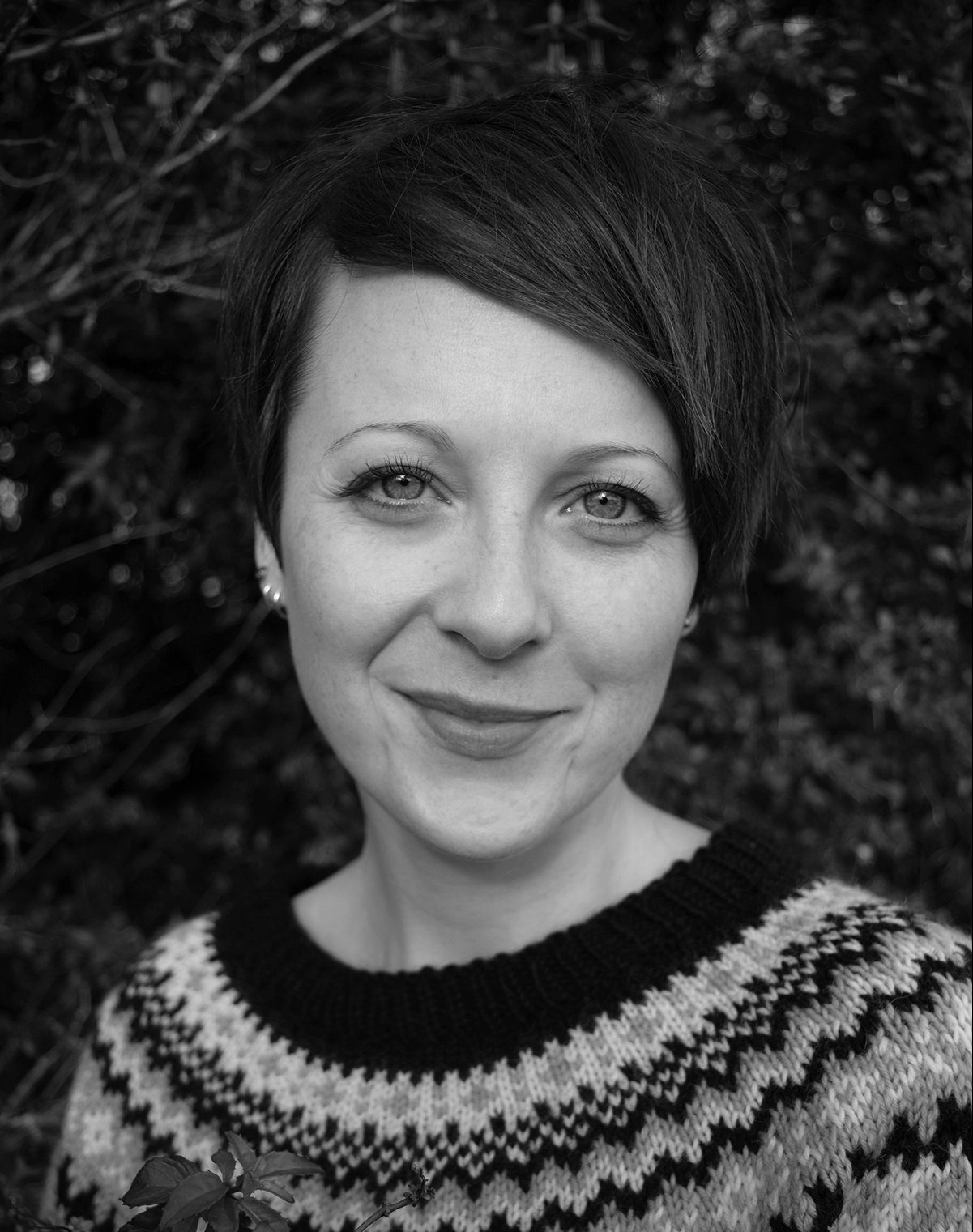 Anneliese Mackintosh’s short stories have won the Green Carnation Prize and been shortlisted for the Edge Hill Prize, and longlisted for the Frank O’Connor International Short Story Award. Her short fiction has been broadcast on BBC Radio 4 and BBC Radio Scotland. 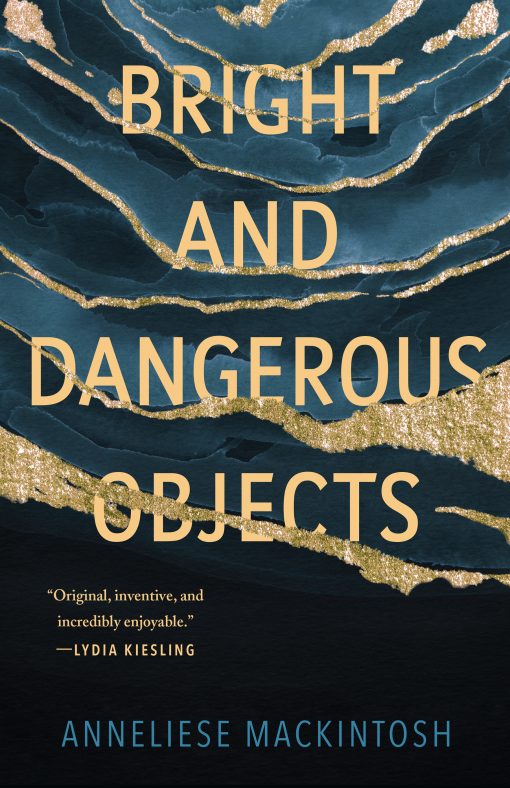