Alberto Barrera Tyszka, poet and novelist, is well known in Venezuela for his Sunday column in the newspaper El Nacional. He cowrote the internationally bestselling and critically acclaimed Hugo Chávez (2007), the first biography of the Venezuelan president. The Sickness won the prestigious Premio Herralde—an honor previously bestowed on Roberto Bolano and Javier Marias, among others—and was shortlisted for the Independent Foreign Fiction Prize in 2011. 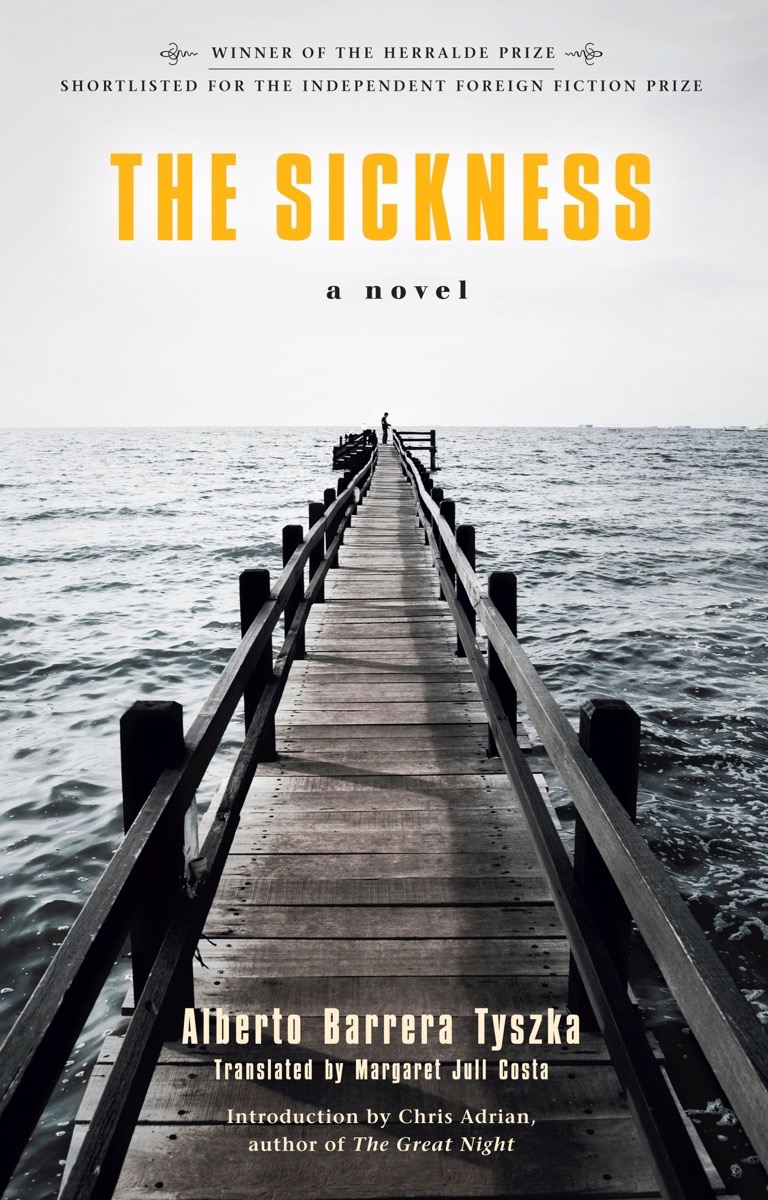