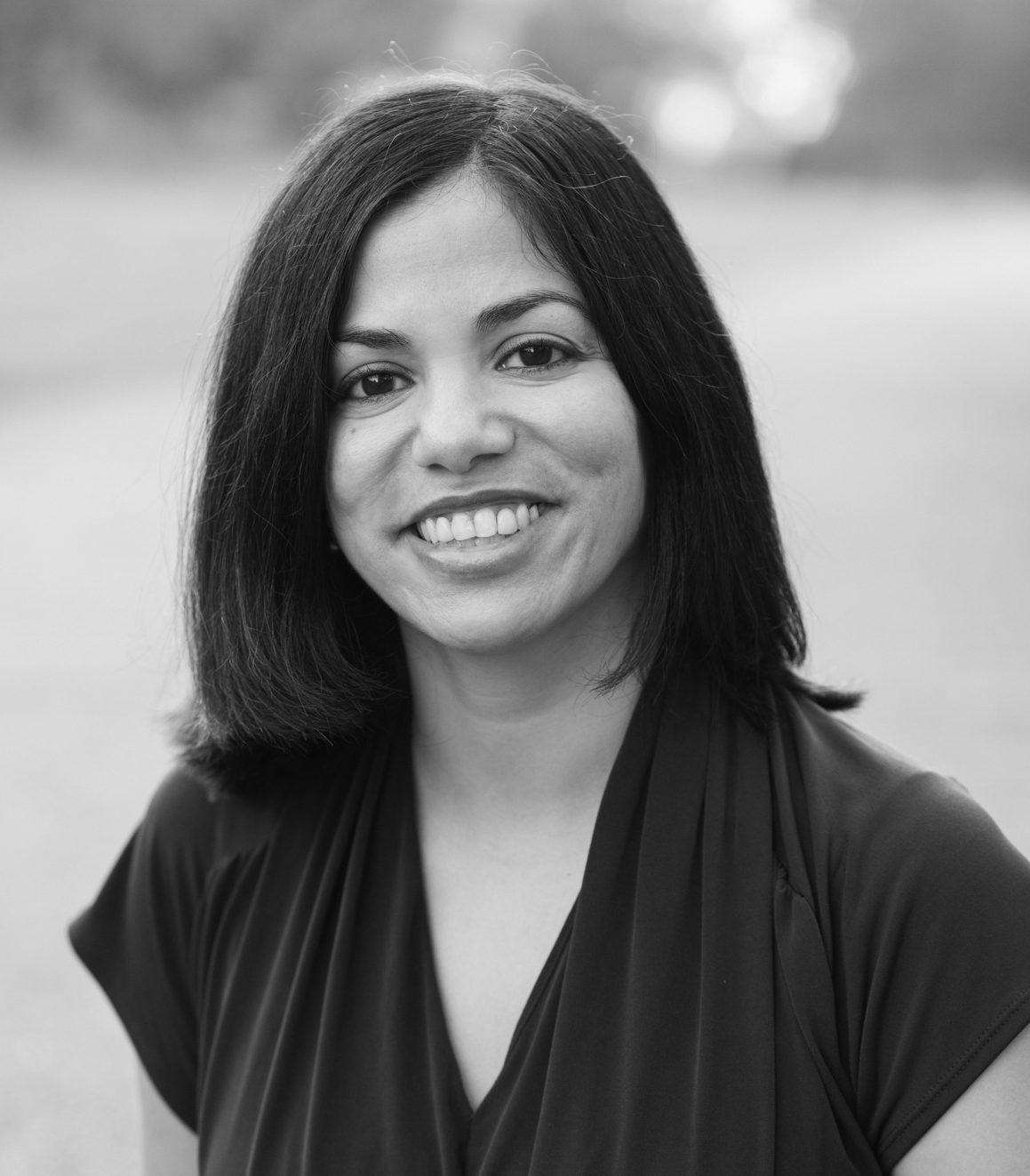 Daisy Hernández is a former reporter for The New York Times and has been writing about the intersections of race, immigration, class, and sexuality for almost two decades. She has written for National Geographic, NPR’s All Things Considered and Code Switch, The Atlantic, Slate, and Guernica, and she’s the former editor of Colorlines, a newsmagazine on race and politics. Hernández is the author of the award-winning memoir A Cup of Water Under My Bed and co-editor of Colonize This! Young Women of Color on Today’s Feminism. She is an associate professor at Miami University in Ohio. 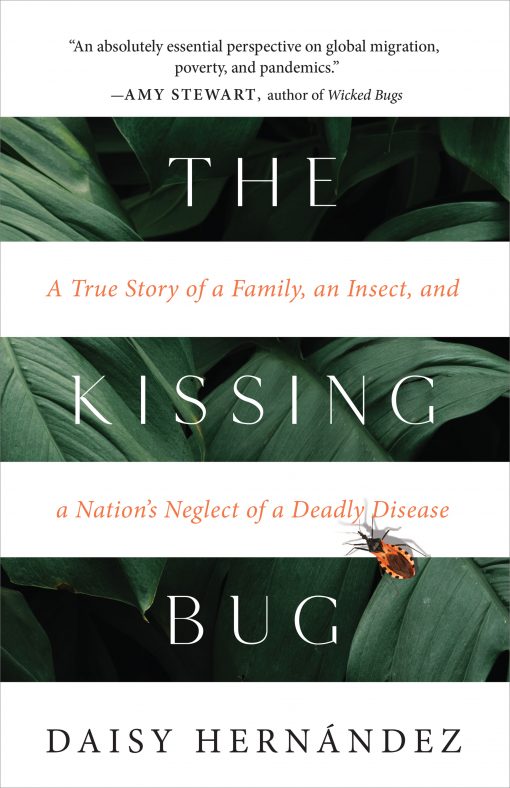